2020's top news from the Faculty of Humanities

The Covid-19 pandemic has understandably dominated the media headlines in 2020, and many of our experts have been working on related research - but they have also continued to work on a wide variety of other fascinating projects. Here is our annual countdown of the year's top 10 most popular stories on our website from the Faculty of Humanities, which were read by tens of thousands of people in countries around the world. Enjoy! 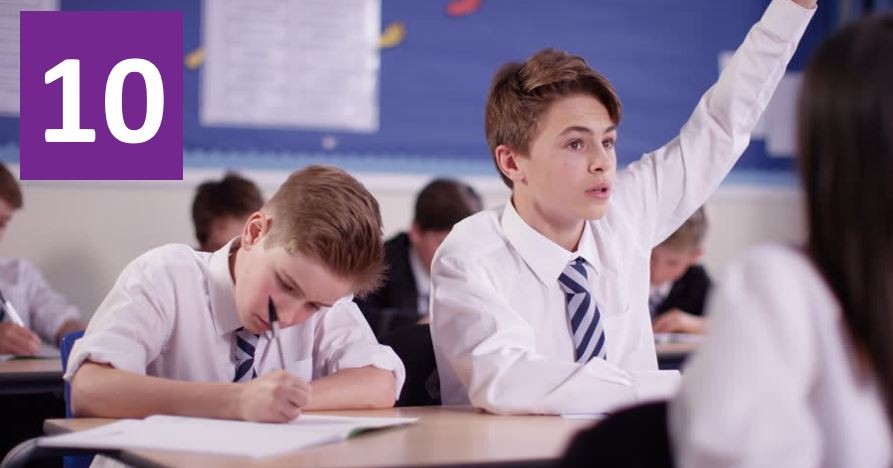 Teenagers with poorly-developed non-cognitive skills are more likely to suffer from health problems later in life, according to ground-breaking research by our experts. Rose Atkins of our Division of Population Health, Health Services Research & Primary Care worked with colleagues to investigate the conscientiousness and neuroticism of students at age 16, based on reports by their teachers.

The study found that individuals higher in adolescent conscientiousness cope better with stress in adulthood, and are at a lower risk of cardiovascular disease. In comparison, those higher in adolescent neuroticism have poorer health-related quality of life in adulthood, higher levels of physiological 'wear and tear', and are at a greater risk of cardiovascular disease. For most of these results, they find that effects are largest for individuals with poorer health in adulthood.The researchers concluded that policies to improve adolescent conscientiousness and reduce adolescent neuroticism would offer long-term health benefits to those with the poorest health. 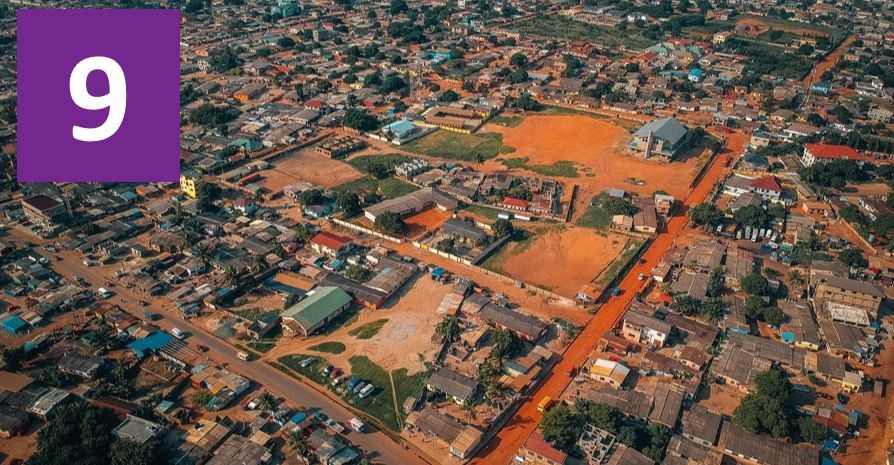 Researchers from the Global Development Institute were awarded £32 million to establish the African Cities Research Consortium (ACRC), funded by the UK’s Foreign, Commonwealth and Development Office. Led by Professor Diana Mitlin, the consortium will tackle complex problems in some of Africa’s fastest growing urban areas. Over the next 6 years, research will generate new evidence to catalyse integrated, sustainable, inclusive approaches to urban development.

Diana Mitlin said, “The long term prospects for much of Africa will hinge on creating more sustainable, equitable and inclusive cities. The African Cities Research Consortium will enable us to tease out the complexities and highlight potential solutions to improve urban centres across the continent.” 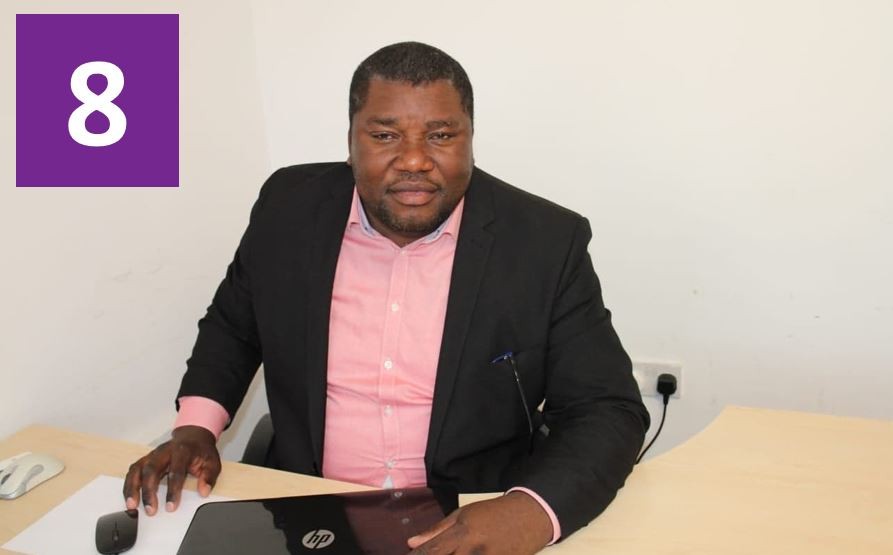 A political activist from the Democratic Republic of the Congo (DRC) who had been fighting for the right to remain in the UK for 15 years was finally granted asylum, largely thanks to a researcher based at The University of Manchester.

Jenny Dakosta Van Mputu was orphaned as a teenager, but managed to teach himself politics and law before becoming a high-profile activist against human rights abuses in the DRC. After a protest, he fled to the UK with help from a British priest - but then spent 15 years in limbo waiting for a verdict on his status, unable to work without papers. In spite of this, he continued his activism by using free Wi-Fi at a library and a McDonald’s restaurant.

His story was picked up by Cathleen Miller, who was researching asylum seekers in the UK as part of her Fulbright Scholarship at the university. She interviewed him, which led to an in-depth article being published by Al Jazeera, and she also helped to create a documentary about Jenny’s life, his work and his struggle to stay in the UK. At his asylum court case, he used the Al Jazeera story and the documentary as part of his defence, and the Home Office was unable to refute the detail – as a result, he was finally granted asylum in the UK, thereby avoiding almost certain death if he was deported. 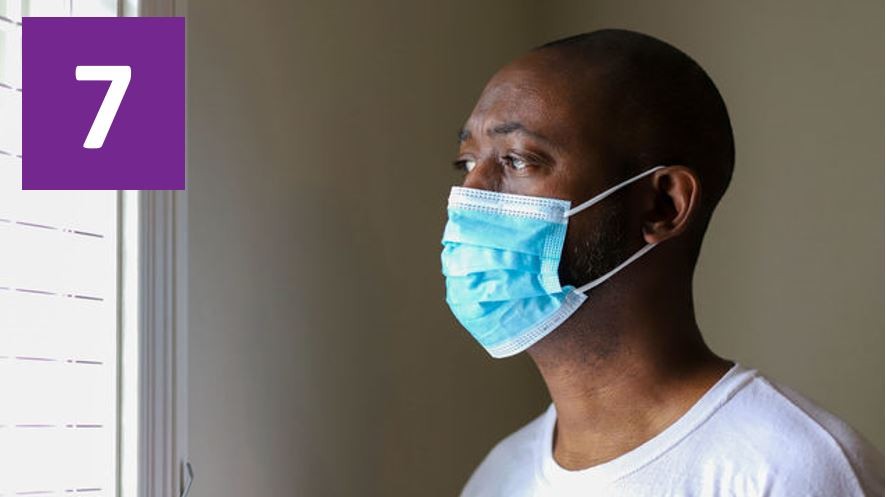 A report found that Black people and men of Pakistani and Bangladeshi heritage are almost twice as likely to die from Covid-19 as White people, and mortality rates from the virus are three times higher for men in lower-paid, manual roles.Experts from The University of Manchester co-authored the report – commissioned by London Mayor Sadiq Khan - which revealed the shocking disproportionate effect of Covid-19 in relation to disability, ethnicity, religion, gender, sexual orientation, gender identity, socioeconomic position, age and other factors, including homelessness and being in prison.

The report made a series of recommendations to address inequalities in relation to the social, psychological, economic and health consequences of the coronavirus pandemic. 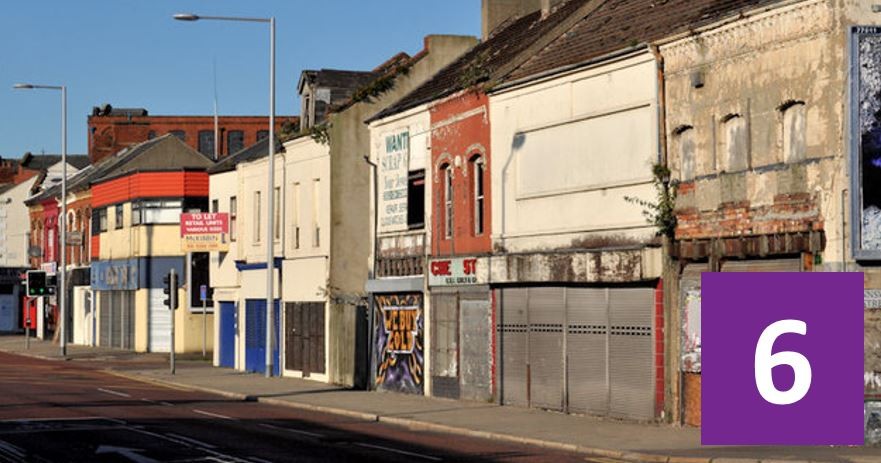 A report from a group of experts including Professor Cecilia Wong called for the government’s rhetoric around ‘levelling up’ the United Kingdom to be translated into a £375bn 25-year ‘New Deal’.

The UK is the most unequal country in Western Europe – far more than it was in the 1960s and 1970s – and Covid-19’s impact has been exacerbated by an over-centralised political system and economic dependency on London. The report called for the Government to launch a ‘new deal’ strategy which creates at least four global centres of science and technology outside the ‘Golden Triangle’ between Oxford, Cambridge and London, invests heavily in public transport in all major towns, and creates around 1000 miles of new, upgraded and electrified railway lines. 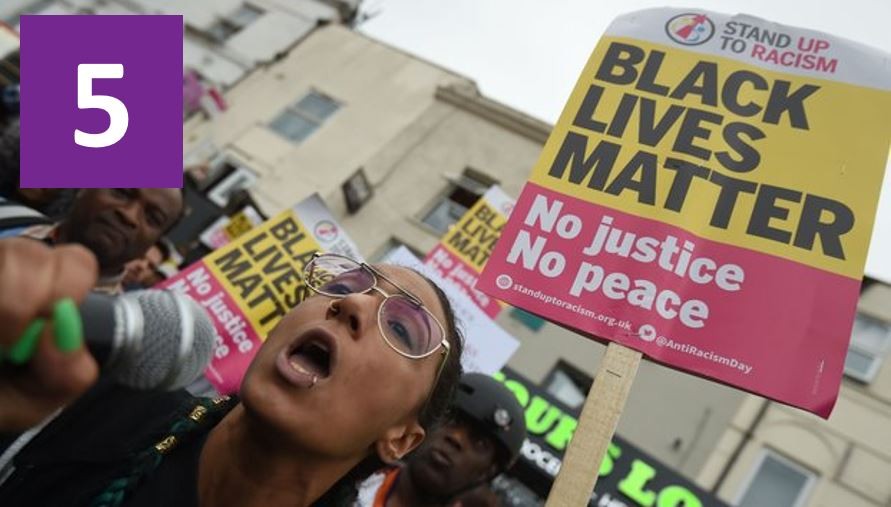 A major study found that systemic and persistent racial inequalities continue to blight the lives of ethnic minority people in the UK – and worryingly, this puts them at greater risk from the impacts of the Covid19 crisis. The study, undertaken by researchers from our Centre on Dynamics of Ethnicity (CoDE) and the Runnymede Trust, found severe inequalities in health, earnings, educational outcomes and criminal justice.

The researchers said that many of these inequalities are likely to worsen as a result of Covid19, in areas including employment, health and housing – this is because ethnic minorities were already more likely to be in insecure work, more likely to suffer ill-health and more likely to live in overcrowded conditions, even before the outbreak. The study raised concerns that the government’s Covid-19 response will not address these inequalities, and that the emergency measures introduced to tackle the pandemic may actually worsen them. 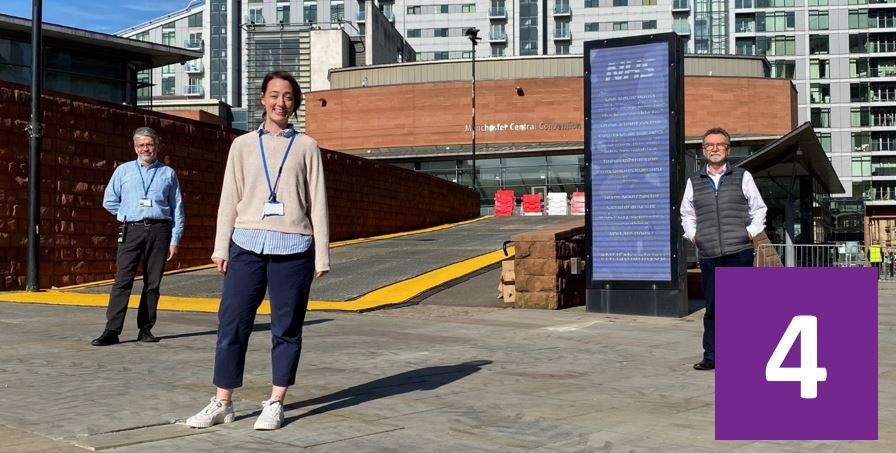 A medic from The University of Manchester who has opened emergency field hospitals across the world used his experience in his home city after being appointed as the medical director of NHS Nightingale Hospital North West, the city’s temporary facility created to deal with a growing number of Covid-19 cases.

Professor Tony Redmond from the University’s Humanitarian and Conflict Response Institute leads UK-Med, which has trained doctors from around the world to deal with medical humanitarian disasters, conflicts and outbreaks since 1988. His experience meant he was well-placed to lead the medical team at the new hospital, located in the Manchester Central conference venue.

A university project repaired, photographed and shared online forgotten maps of Manchester’s slums, which had been overlooked for the last 130 years. The maps from the early 1880s provide information on the age of dwellings and the use of other buildings, and help us to visualise the dense physical layout of some of the city’s most notorious slums such as Red Bank, which was described by Friedrich Engels as “utterly uninhabitable” when he wrote about Manchester in the 1840s.

Geographer Dr Martin Dodge worked with experts from the University of Manchester Library to carefully conserve, photograph and digitise the maps, as part of a wider project to make little-known maps and plans of Manchester publicly available. Reports containing the maps have also been digitised, which provide grim and detailed statistical accounts of mortality in Victorian Manchester. The maps can be viewed at https://luna.manchester.ac.uk/luna/servlet/s/i44gh4. 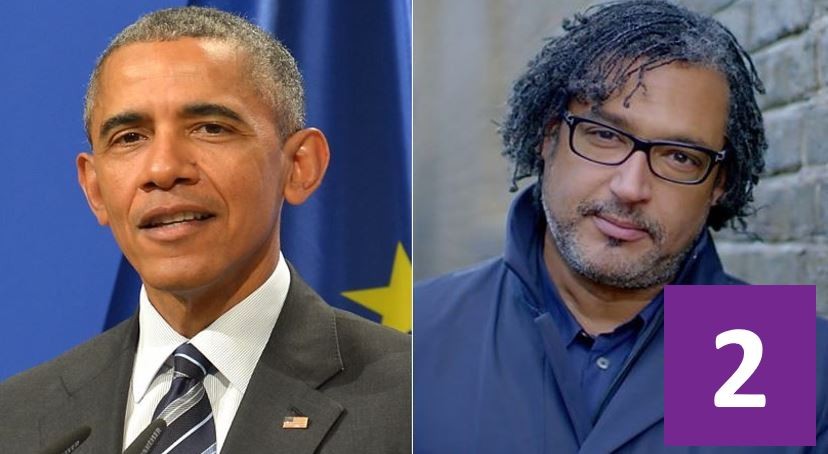 In an exclusive UK interview ahead of the release of his memoirs, former President of the United States Barack Obama spoke to The University of Manchester’s Professor of Public History David Olusoga about the first volume of his presidential memoirs, his motivations for writing the book, and the challenges he had confronting political, cultural and racial divisions in the USA as the first African American to hold the nation’s highest office.

“Meeting Barack Obama to discuss his memoirs is a great honour, and to be interviewing him now - at the end of a year in which race and racism and the histories that lie behind them have been at the centre of global events - seems fitting,” said Professor Olusoga.

And finally, our most popular story of the year was the discovery that four Dead Sea Scroll manuscript fragments housed at our John Rylands Library, which were previously thought to be blank, do in fact contain text. The discovery means that The University of Manchester is the only institution in the UK to possess authenticated textual fragments of the Dead Sea Scrolls.

When the fragments were being examined, multispectral imaging found that four of them had readable Hebrew/Aramaic text written in carbon-based ink - the most substantial fragment has the remains of four lines of text, most of which are only partially preserved, but the word Shabbat (Sabbath) can be clearly read. This text may be related to the biblical book of Ezekiel (46:1-3).The researchers are currently undertaking further investigations of these fragments in consultation with The John Rylands Library and Professor Brooke, as part of a larger project studying the various Qumran artefacts at the John Rylands Library. The results will be published in a forthcoming report.

2020's top news from the Faculty of Humanities