New exhibition to mark the 500th anniversary of the Reformation 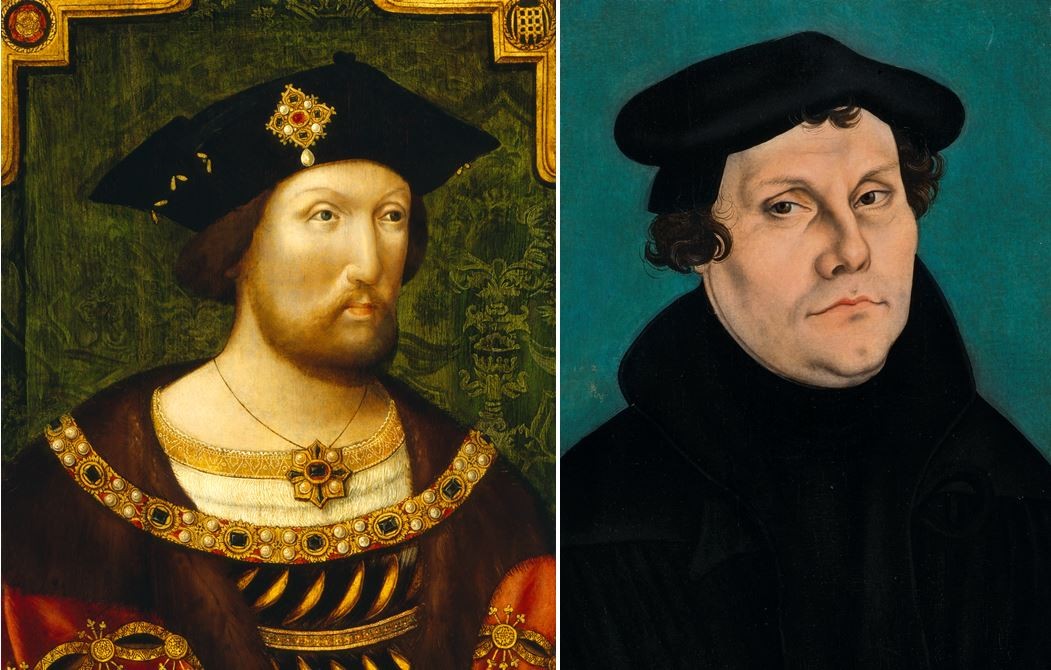 A monk who shattered the strength of the Catholic Church, a monarch who wanted to take more than one wife, a society that put sin up for sale – and the power of the printed word to challenge it all. The Reformation, the latest exhibition at The John Rylands Library, reveals a series of events that changed the course of history forever.

2017 marks the 500th anniversary of the Reformation. In October 1517, German monk and scholar Martin Luther began questioning the Catholic Church, particularly for its sale of ‘indulgences’, or sins that could be forgiven - for a price. Luther may have remained a little-known scholar but for the fact that his words took shape in printed form, reaching thinkers all over the world – including radical scholar William Tyndale, and one of history’s most notorious monarchs, King Henry VIII.

The Reformation is a journey through these tumultuous times. Visitors can find out how Luther’s work led to the splintering of the Catholic Church in England, learn how Henry VIII’s attempts to divorce led him to overthrowing the Catholic Church and electing himself head of the Church of England, and discover why William Tyndale’s translation of the bible into English is still felt in the language we speak today.

“Much like the digital communications revolution of the 21st century, the invention of the printing press meant that news, ideas and opinions could spread rapidly across the globe,” said Lead Curator Julianne Simpson, the Library’s Rare Books and Maps Manager. “It’s been fascinating to delve into these three characters and explore how their radical ideas and actions changed our society.”

The Reformation explores the consequences of these events via rare religious tracts owned by The John Rylands Library, and one of the world’s earliest examples of print. Visitors will discover how revolutionary writing changed the course of English history, and the wider world. There will also be a programme of events exploring the Reformation, ranging from family-friendly workshops to curator-led tours of the exhibition.

I’m sure our visitors will be intrigued by the items in the exhibition. We want them to discover why the Reformation happened, and we also hope they take the time to reflect on the impact of the Reformation and how it has shaped the modern world 500 years later.

The Reformation runs from 7 September, until 4 March next year. For more information, visit http://www.library.manchester.ac.uk/rylands/whats-on/exhibitions/the-reformation/.

New exhibition to mark the 500th anniversary of the Reformation