Abolishing private schools is admirable, but won’t make choosing a state one any easier for parents
Newsroom

Abolishing private schools is admirable, but won’t make choosing a state one any easier for parents 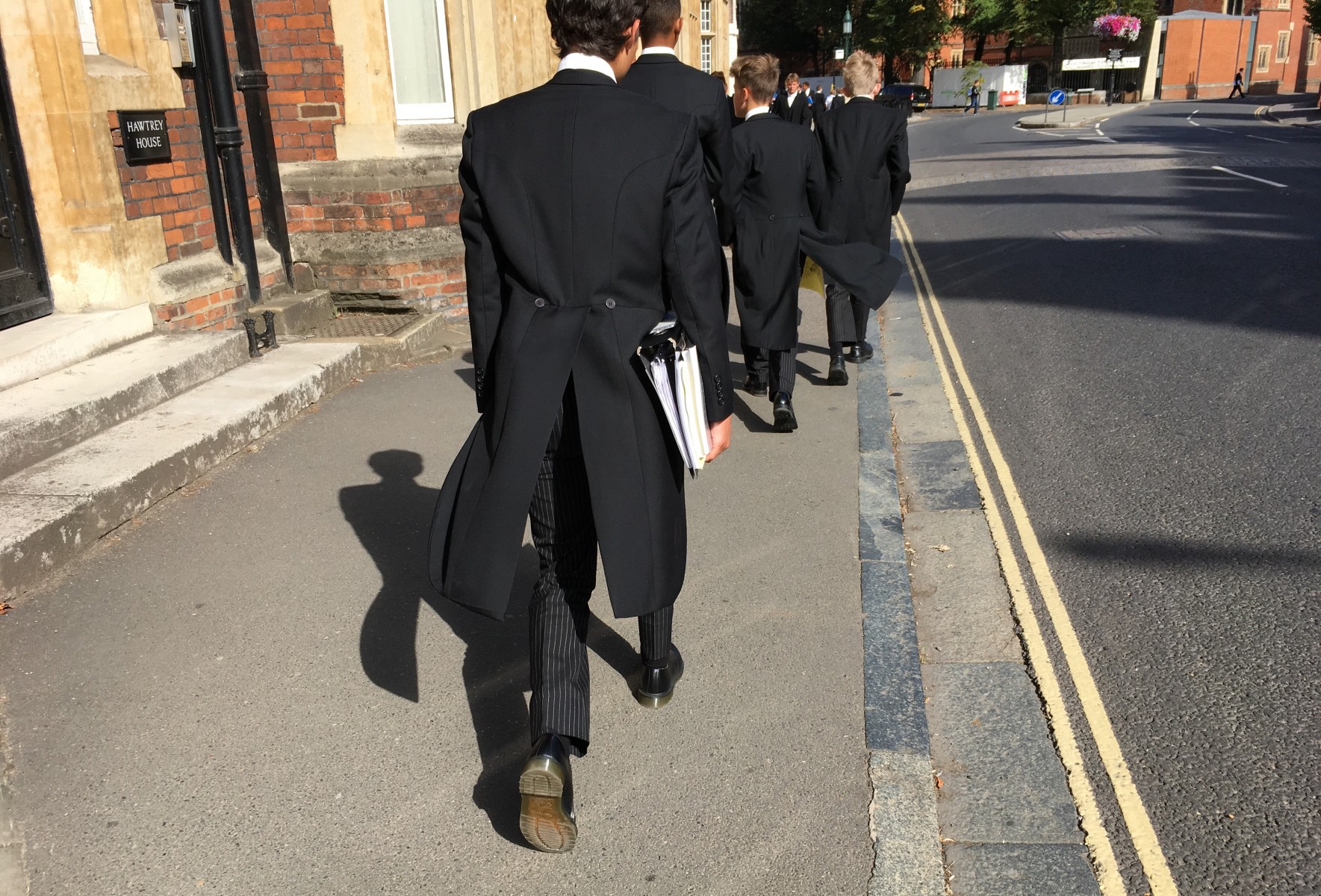 Labour have voted on plans to abolish private schools by removing their charitable status and redistributing their wealth to the state sector. At the party’s conference delegates approved a motion for this to be included in the party’s next general election manifesto.

The idea behind the move is that it will ensure every child gets the best education and start in life – helping to end inequality in the British school system. A system where the prospect of doing well is still significantly shaped by a student’s socioeconomic background. But the motion has not been taken well by private schools, which have threatened to sue Labour over plans to abolish them.

The problem with private schools

Private schooling has inequality as a founding premise – with entry almost entirely dependent on the ability of parents to pay. Private schools perpetuate inequalities and maintain privilege. This can be seen in the over-representation of privately educated people in better universities, and in key professional careers that shape society – such as journalism, law, politics and finance.

This dominance is achieved not only through the educational outcomes produced by the schools in terms of qualifications but also through what sociologists regard as the social and cultural capital that can be gained in private schools. In this way, attending a private school gives students a ready-made network of similarly advantaged friends to help them in the future.

And pupils will also have learned ways of “being” and interacting, which can help ease the way through interviews for university, professional training and jobs. The “old boys” or “old girls” networks thrive on a sense of entitlement, belonging and common cultural references.

A question of choice

In the meantime, the state schooling system has also become permeated by choice – a concept that was formalised by Margaret Thatcher in the 1980 Education Act – and has remained key in education ever since.

The logic of the market and choice has led to a rapid increase of different types of state schools – including grammar schools, religious schools, academies and free schools. Meaning that parents – and occasionally young people – are increasingly seen as consumers of educational options.

So rather than ideas of social welfare, there is a “parentocracy” made up of individual consumers. This is at odds with an education system that aims to reduce inequality and provide good outcomes for children regardless of their family background.

This concept of “choice” has led to secondary schools becoming larger and fewer in number – with government policy producing not more schools but an increase in different types of schools. And for parents, this had made choices at once more limited, but also more complicated.

Navigating the complex terrain of different kinds of schools with different entry policies has become a key part of being a “good” and “effective” parent. Media coverage, and much academic literature, might suggest that concern about this is a particularly middle-class anxiety. But in an in-depth study conducted in three areas of Manchester with different social-economic and ethnic profiles, I found that many parents are deeply ambivalent about the process of choosing schools.

Indeed, I found that at all parts of the economic spectrum parents are concerned and sometimes deeply anxious about making the right choices for their children. The study found that for parents, emphasis on choice can produce feelings of inadequacy. Both in terms of feeling there aren’t enough acceptable choices available, and in feeling that if there is only one school to (in practice) choose from, something is wrong – as no choice is being made. 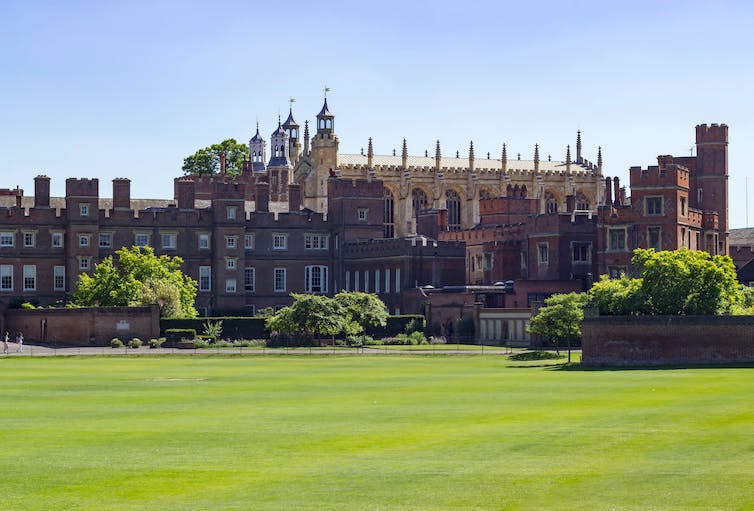 For most of the people I spoke to, the option of attending a private school was a financial impossibility. And for many it was something they were also politically or morally opposed to. Many of the parents in my study assumed that a private education would be a better education. But many also felt their children would suffer in an alien social and cultural environment – where they would be made to feel economically disadvantaged.

I suspect then that many of the parents in my study would welcome the Labour Party proposal to abolish or withdraw state support for private schools – and would feel that it makes the education system more just.

That said, others might feel that it goes against the idea of choice – which has become so deeply embedded in the education system. That is to say even though such a choice is not available to most parents, the idea that – on an aspirational level at least – it is still an option may still be an important factor for some parents and pupils. So it may well be that Labour would have their work cut out to convince all parents that abolishing private schools really is a step in the right direction.

Bridget Byrne, Professor of Sociology, University of Manchester
This article is republished from The Conversation under a Creative Commons license. Read the original article.