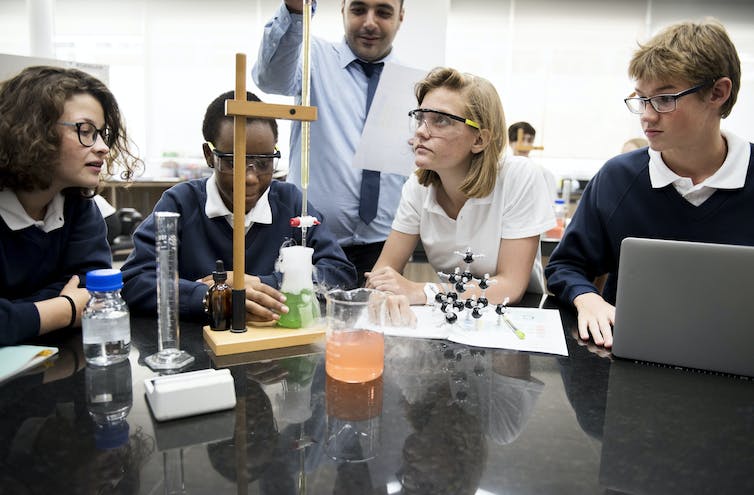 The government has been criticised for a lack of accountability for academies. shutterstock

Academies are back in the news – and not for a good reason. In the same week that parents, children and teachers united in strike action against academy schools, new figures show that more than 64 of these schools are waiting for a new sponsor. These schools are unable to return to local authority control after being abandoned by, or stripped from, the trust that originally managing them.

Department for Education figures obtained through a freedom of information request show that more than 40,000 children are being educated in these so-called “zombie schools”. This comes at a time when large pay rises for academy chiefs have been dubbed “unreasonable” by academies minister Lord Agnew. Trusts that are paying leaders more than £150,000 have been asked to explain their “rationale” to the Education and Skills Funding Agency.

Academies were first introduced by the Labour government in the early 2000s. The idea was to free schools from the constraints of local authority control. It was argued this would provide more opportunities for innovation – enabling schools to break the link between poverty and low educational achievement. There was also an assumption it would act as a stimulus for system-wide improvement. But almost 20 years on there is little evidence of these early promises bearing fruit.

Our own new research charts the highs and lows of one of the early English academies. During a 10-year study we saw how an academy replaced a school that was considered a failure – and how it initially became successful.

The school we focus on in our new book was seen as a flagship of one of the larger academy groups – known as “chains” or, more recently, multi-academy trusts. In particular, after becoming an academy it became characterised by a greater sense of optimism as well as a far safer working environment and much higher expectations.

This was reflected in the school’s massively improved results in national examinations and in an inspection report that defined the school as being “outstanding”. Sadly, this progress was not maintained and the school slipped back – to be ruled by Ofsted as “requires improvement”. 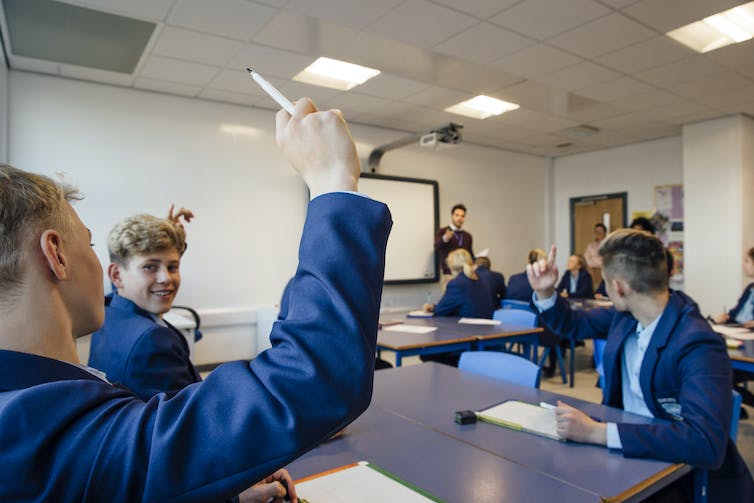 Academies receive their funding directly from the government, rather than through local authorities like other state-funded schools. Shutterstock

In our research, we found the autonomy that academies are granted mainly leads to administrative changes rather than new approaches to teaching. This is largely because acadamies’ performance are measured against the same national performance indicators as other schools – so examinations and inspections set a tight frame for their teaching practices – encouraging sponsoring organisations to centralise much of the decision making.

Our findings suggest this erosion of teacher choice may go some way to explain why a school that has been “turned around”, can quickly go back into decline. This is because once teachers’ freedom to make choices about the way they teach has gone, a school is much less able to deal with the difficulties it faces.

There are also concerns about the impact academies are having on segregation levels in the UK – with students from varied socioeconomic, cultural and religious backgrounds increasingly separated within the school system. 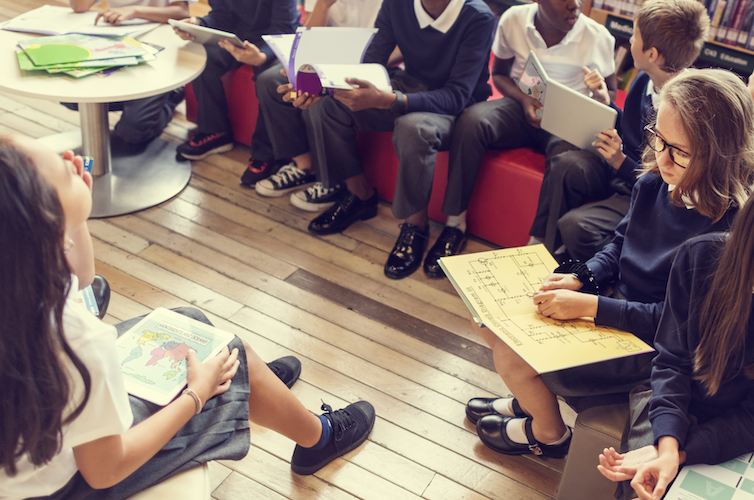 Competition between schools has led many academies to blindly focus on exam results. Shutterstock

In other countries that have adopted the idea of school autonomy, we also found evidence of a worrying trend towards greater segregation. In the US for example, Albert Shanker, an early advocate of charter schools (which are similar to academies) anticipated these schools would allow teachers to become more involved in decision making.

He also hoped this would help combat community segregation by bringing together children from different backgrounds. But recent reports indicate charter schools have not solved the problem of segregation.

Despite these worrying trends, greater freedom for schools still makes sense – particularly if it provides opportunities for teachers to work together to develop more effective practices.

To make school autonomy work then, there needs to be a rethink of national accountability systems – as well as the way school inspections function. More resources must also be focused on teachers’ professional development. This is crucial, because well-supported staff are in the best position to respond to the varied needs of their students.

Incentives must also be provided to encourage greater collaboration within and between schools, so that successful practices are made available to more students. This emphasis on collaboration should also move well beyond the school gate, so that schools can draw on the energy and resources that exist within families and local communities. This will help to make schools truly representative of their students and also provide more opportunity for innovation – which should be the ultimate goal of the academy system in the long run.