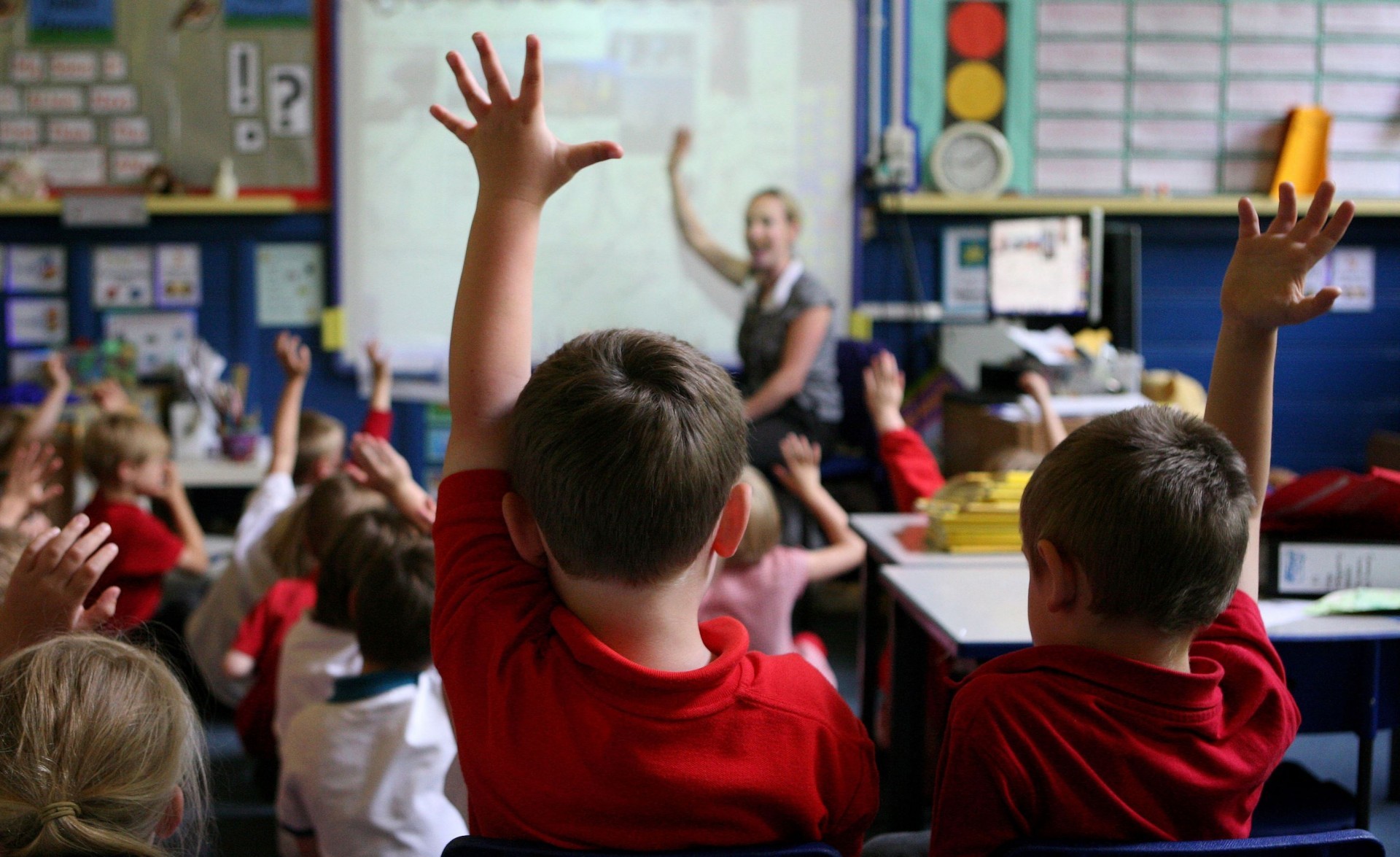 Expert calls for accents to be addressed in teachers’ guidance

An expert from The University of Manchester has called for current linguistic guidance issued to teachers in England and Wales to address accents in his new book.

The Teachers’ Standards issued to all teachers specify the need to use, and promote, Standard English - however, as Standard English can be spoken in any accent, from broad Liverpudlian to Received Pronunciation, Dr Alex Baratta decided to investigate the implications for trainee teachers who speak with accents that are otherwise stigmatised in British society.

The results of these interviews are discussed in Accent and Teacher Identity in Britain: Linguistic Favouritism and Imposed Identities. Alex found that teachers with Northern/Midland accents are more likely to be told to modify their accent, and some in fact were told to adopt Southern pronunciation if teaching there, which some teachers felt negatively about.

In the book, he also explains what it means exactly to have a 'broad' accent or a 'neutral' accent in terms of what such varieties actually sound like – which hasn’t been done previously. He further calls for mentors and teachers to have a joint discussion, to consider whether accent should become a part of the Teachers' Standards in some way.

Old linguistic habits die hard in the UK, and the negative, often class-based perceptions of broad regional accents are still felt in a profession which has historically been the domain of the middle classes. No one wants to say it, but there's a suggestion that broad accents are, for some, incompatible with teaching - no matter the qualifications.

“We judge people within seven seconds of meeting them, and accent still contributes a lot to this,” says William Hanson, a leading British expert in etiquette and a former University of Manchester student. “If we were starting the human race from scratch tomorrow, it is highly unlikely that we would programme ourselves to judge people on such seemingly shallow grounds, but the way we speak can still have a big impact on our lives.”

Accent and Teacher Identity in Britain: Linguistic Favouritism and Imposed Identities by Dr Alex Baratta is published by Bloomsbury Academic.

Expert calls for accents to be addressed in teachers’ guidance