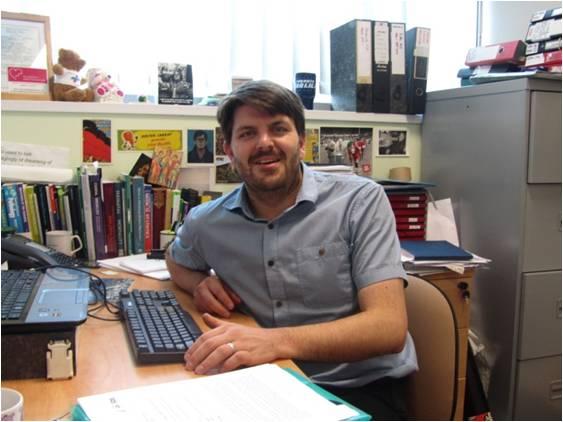 Action plan can prevent over 600 stillbirths a year

An estimated 600 stillbirths annually could be prevented if maternity units adopt national best practice according to an independent evaluation, which includes University of Manchester experts

The detailed report shows that stillbirths fell by a fifth at the maternity units where national guidance, known as the Saving Babies Lives Care Bundle, had been implemented. The best practice guidance is now being introduced across the country and has the potential if these findings were replicated, to prevent an estimated 600 stillbirths.

“These findings show significant progress in the reduction of stillbirth rates. This is thanks to the dedicated maternity staff who have developed and implemented the clinical measures we recommend as national best practice. We know more can be done to avoid the tragedy of stillbirth and as we develop the 10 year plan for the NHS, we want to build on the progress we’ve made to make maternity services in England among the safest in the world.”

“This large scale evaluation of the NHS England Saving Babies Lives Care Bundle shows that the interventions to reduce cigarette smoking, detect small for gestational age babies, inform women about reduced fetal movements and improve monitoring of babies during labour, have been increasingly implemented in the early adopter maternity units. Over the same time period stillbirths have fallen by 20%, meaning 161 fewer stillbirths in the participating units.

“This is an encouraging step towards achieving the UK government’s ambition of halving stillbirths by 2025. Importantly, this project has also highlighted areas which need further work - to reduce preterm birth and ensure that intervention is focussed on women and babies who require it. This project shows the importance of continually developing and evaluating the care we give to women and babies.”

“Tommy’s is proud to have been involved in devising the programme which has been implemented in 20 NHS Maternity Units and has resulted in a significant reduction in stillbirth. When all Maternity Units adopt this programme, fewer families will have to experience the tragedy of stillbirth which destroys so many family’s hopes and dreams. We are finally making progress towards making this country the safest place to give birth in the world and that’s something really worth striving for.”

There are currently around 665,000 babies born in England each year, but despite falling to its lowest rate in 20 years, there are around 3,000 stillbirths, with one in every 200 babies stillborn.

Key successes identified in the report include:

This report is an independent evaluation of the Saving Babies’ Lives Care Bundle which sought to implement four practical interventions to reduce stillbirth in nineteen NHS maternity units.

The NHS guidance first published in March 2015 bring together four key measures that are known to reduce the chances of stillbirth. These include:

Action plan can prevent over 600 stillbirths a year