Dr Ian Scott, Senior Lecturer in the American Studies department at the School of Arts, Languages and Cultures was recently an academic consultant on ‘The Californian Century’, an insightful BBC Radio 4 series telling the dramatic history of the state of California. 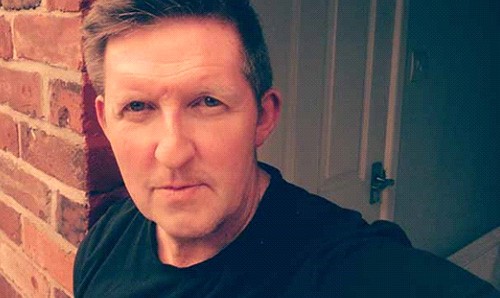 The Californian Century has been an exciting, year-long project and commission for Radio 4, which has delved into the alternative history and stories of the people that made California - from the glitz and glamour of Hollywood to the digital creativities of Silicon Valley.

With series producer Laurence Grissell, Ian researched the project for a year, co-writing the scripts and travelling to California in January to gather exclusive interviews and materials and developing interviews for the programme.

An article from Ian will be available very soon in the BBC World Histories Magazine.

You can listen to the series, which is narrated by actor Stanley Tucci, on BBC Sounds.