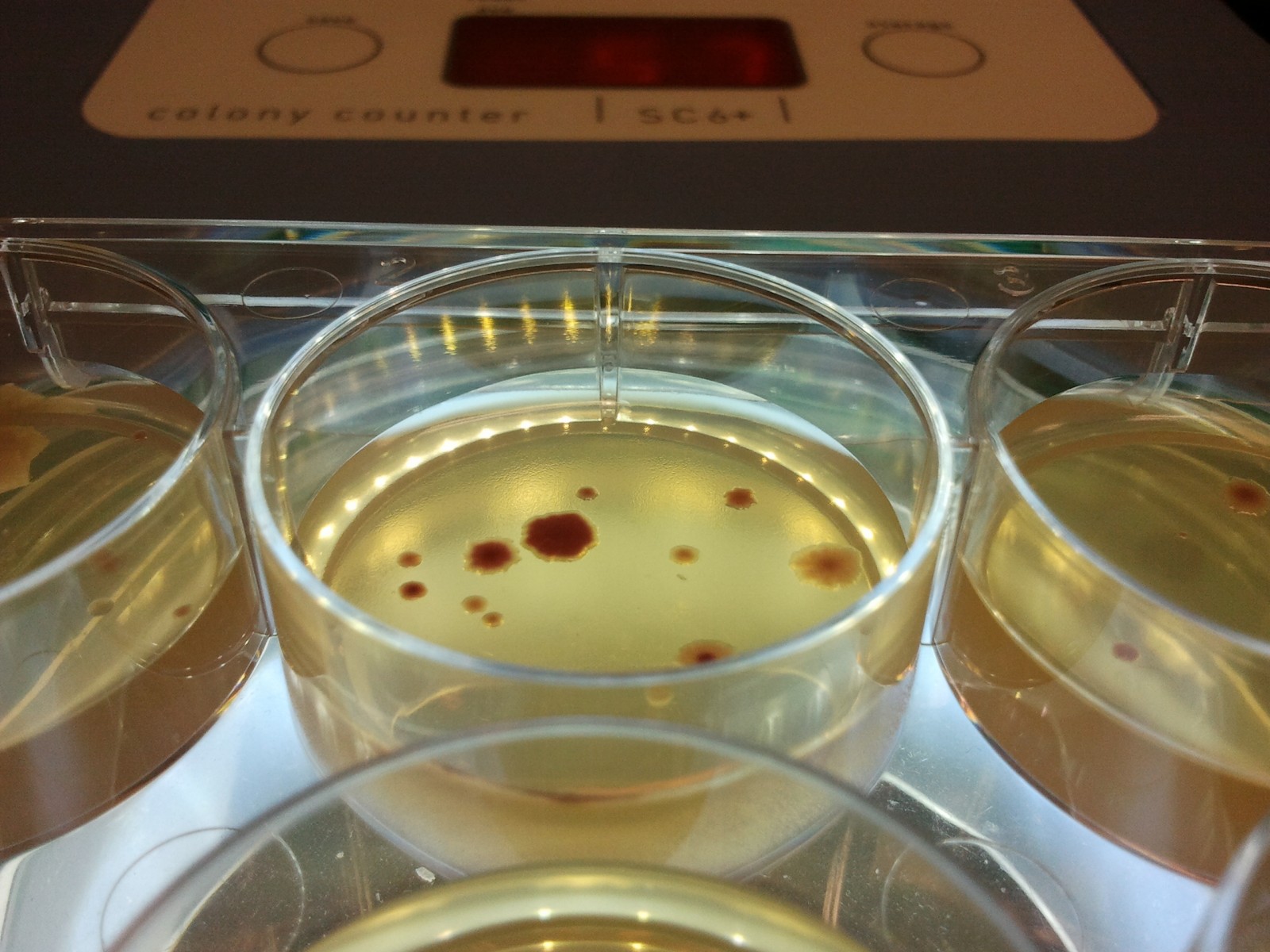 A major study led by The University of Manchester has discovered that so called ‘lonely’ microbes, those living at low population densities, are more likely to mutate causing higher rates of antibiotic resistance.

After analysing 70 years of data and nearly 500 different measurements of mutations, the study shows individual microbes – such as bacteria – found in denser microbial populations mutate much less than microbes in sparser groups.

The study, in collaboration with the Universities of Keele and Middlesex, follows the team’s previous research that also looked at the relationship between mutation rate and population density of microbes, but only in one specific bacterium, E. coli. That study found that ‘lonely’ bacteria were nearly ten times as likely to mutate to resist antibiotics as those living in dense populations.

This research, funded by the Biotechnology and Biological Sciences Research Council (BBSRC), expands massively on those initial findings by analysing mutation rates from all branches of life, analysing 68 independent studies of 26 species of microbes, even including viruses.

This was followed with hundreds more experiments, using nearly 2 trillion microbial cells which, though tiny, if laid end to end, would stretch from Manchester to Newfoundland in Canada (nearly 4000km). The findings show that the initial discovery is repeated for multiple antibiotics that target bacteria and even yeast. 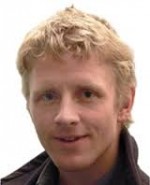 Spontaneous mutations fuel evolution, but when that mutation leads to something more serious, such as resistance to antibiotics, it becomes an issue. According to the World Health Organisation (WHO), if resistance continues rise, by 2050 it would lead to 10 million people dying every year.

Dr Chris Knight, from the University’s Faculty of Science and Engineering and senior author of the study, said: ‘Spontaneous mutations fuel evolution, but when that mutation leads to something more serious, such as resistance to antibiotics, it becomes an issue. According to the World Health Organisation (WHO), if resistance continues rise, by 2050 it would lead to 10 million people dying every year.

‘That is why the particular mutations we looked at in the lab are those related to antibiotic resistance’.

The WHO says the issue threatens the effective prevention and treatment of an ever-increasing range of infections caused by bacteria, parasites, viruses and fungi and is an increasingly serious threat to global public health.

The authors call their finding ‘density-associated mutation-rate plasticity’, or DAMP. DAMP is a way these mutation rates vary with the microbe’s environment. The researchers found that DAMP could play a key role in reducing the mutations that cause antibiotic resistance.

Dr Krašovec, from the Faculty of Biology, Medicine and Health and lead author of the study, explains: ‘In our analyses DAMP gives bacteria a lower chance of becoming antibiotic resistant at higher population densities. We anticipate that DAMP affects the course of evolution more generally and understanding its causes and effects will help understand and control evolution.

‘What’s exciting about DAMP is that it requires protein molecules that do the same thing in very different microbes, meaning that we can start to understand why mutation rates vary like this. This means that our results could be the first step towards manipulating microbial DAMP clinically as a way to slow the evolution of antibiotic resistance.’