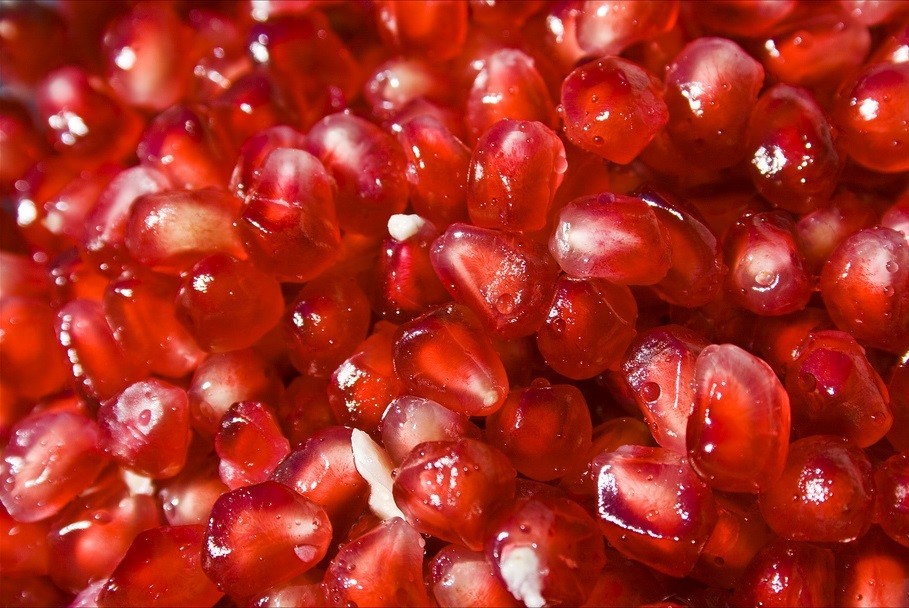 A scientific paper has revealed that some nutrients found in food may help reduce the symptoms of psychotic illness, when used in the early stages of treatment.

The team brought together data from eight independent clinical trials of nutrient supplementation in 457 young people in the early stages of psychotic illness, such as schizophrenia.

The review is published in Early Intervention in Psychiatry.

The study by Firth and colleagues is the first evaluation of nutrient supplementation trials in ‘first-episode psychosis’ (FEP).

Dr Firth said “Nutrient supplementation in the treatment of mental illness is something which can be surrounded by both cynicism and ‘hype’.

“We conducted this review just to see if there is any ‘real evidence’ if such nutrients can actually help young people with psychosis.

“Certainly, there is early indication that certain nutrients may be beneficial, not to replace standard treatment, but as an ‘add-on’ treatment for some patients”

One nutrient reviewed was Taurine, an amino-acid found in foods such as shellfish and turkey.

Certainly, there is early indication that certain nutrients may be beneficial, not to replace standard treatment, but as an ‘add-on’ treatment for some patients

A clinical trial conducted in Melbourne in 121 young patients with psychosis found that 4 grams of Taurine per day reduced psychotic symptoms within just 12 weeks.

Certain antioxidant supplements, such as n-acetyl cysteine and vitamin C, may also be effective – particularly for patients with high levels of ‘oxidative stress’.

Studies on omega-3 supplements showed that although these appear to improve brain health in young people with psychosis, the evidence for actually reducing psychotic symptoms is conflicting.

“We have to be careful to replicate the results of these initial studies before jumping to firm conclusions” Dr Firth said.

Now, the team are aiming to do just that: launching a new clinical trial in which all of the potentially beneficial nutrients are combined within a single supplement, and provided to young people with psychosis.

He added: “Individual nutrients appear to have moderate effects on mental health, at best.

“A combined nutrient intervention, explicitly designed from the evidence-base in psychosis, may therefore confer larger and more beneficial effects for young people with this condition.

“We will be testing this in Sydney, Australia in 2018, to learn more about the potential role of nutrition in mental health for the future.”

The paper Adjunctive nutrients in first-episode psychosis: a systematic review of efficacy, tolerability, and neurobiological mechanisms is available online