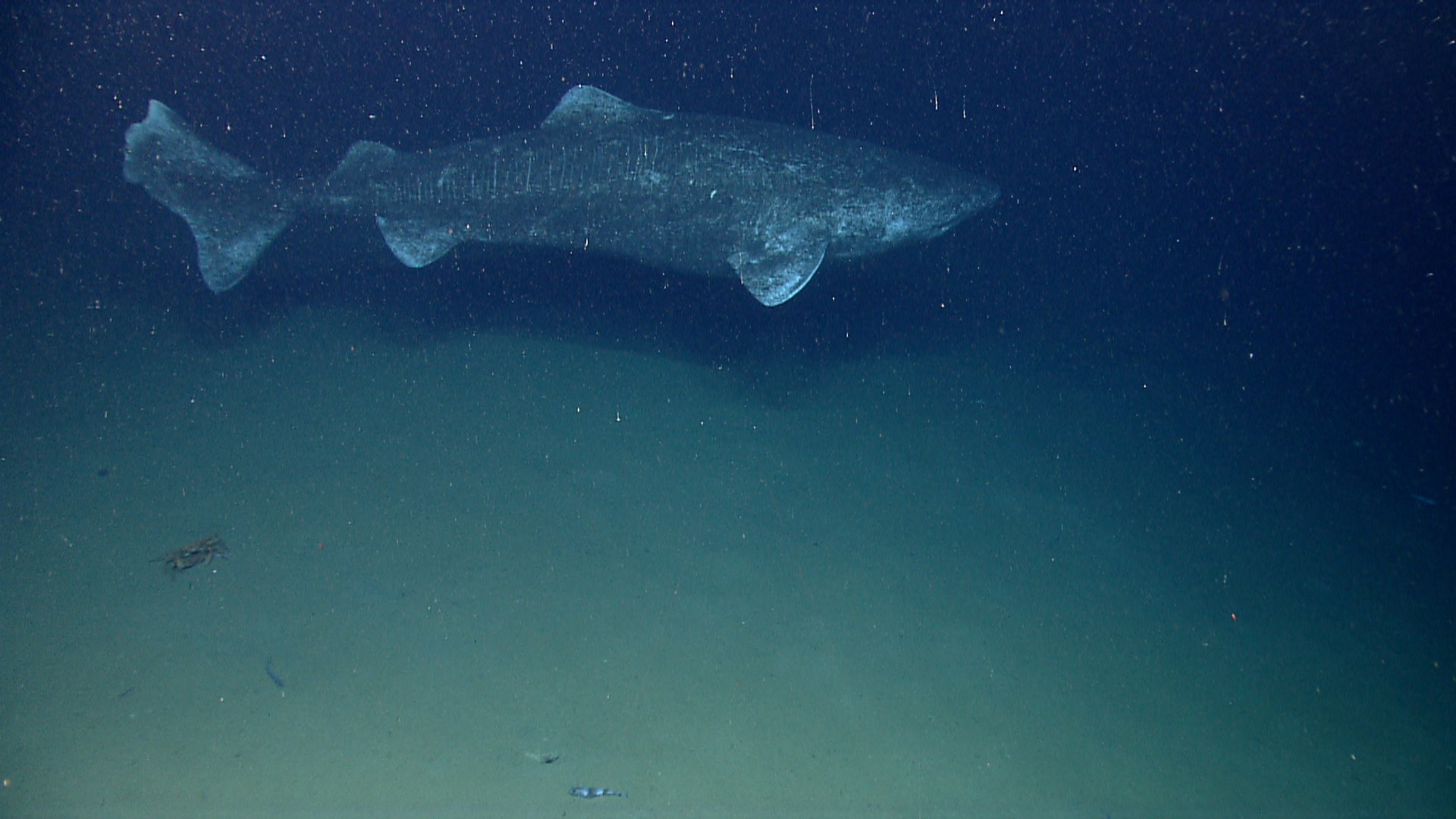 An international team of scientists, including a physiologist from The University of Manchester, will head to the largest island in the world later this month to investigate the Greenland shark – believed to be the longest-lived vertebrate animal.

Dr Holly Shiels, who is also a trustee of The Physiological Society, will be the only UK-based scientist on the expedition aboard the research vessel Sanna commissioned by the Greenland government.

The purpose of the mission is to understand more about the Greenland shark, a top predator in the Arctic, which lives for more than 272 years - possibly more than 400. This extreme age was only revealed by scientists from Copenhagen last year and published in the journal Science. Little else is known about how the shark survives in the deep seas around the Arctic Circle.

It is both a hunter and a scavenger and has been seen to feed on seals and been found with the remains of polar bears and whales in its stomach. It is also one of the largest species of shark – growing to about five-and-a-half metres, just a bit smaller than the great white.

However, more information is required to ensure the species is adequately protected, as Dr Shiels explained: “Greenland sharks are classified as data deficient,” she said. “This means that we don’t know enough to put measures in place to protect them from over-fishing, pollution or climate change. This expedition has a broad range of expertise which means that we’ll be able to take full advantage of any sharks that we discover.”

The sharks are often captured by local fishermen as by-catch, and it is primarily these that the team will study when they head to Greenland on the 25 April, 2017. Dr Shiels, who specialises in cardiovascular function, will be looking for clues about how the sharks heart and circulation work in its usual habitat deep below the ocean surface.

Other areas of investigation include the shark’s reproductive cycle – they are believed to take 150 years to reach sexual maturity - growth and ageing. They will also seek to tag live sharks with accelerometers and satellite pop-up-tags so that their movements can be studied.

The team will also seek to understand more about their toxicity – they are considered a delicacy in Iceland but have to be buried and part-fermented over a period of months to be edible. “If you each the meat fresh you are supposed to become ‘shark-drunk’, vomit and in the worst cases get explosive diarrhoea,” explained the cruise leader professor John Fleng Steffensen, from the University of Copenhagen.

Dr Shiels added: “Most of what we know about these sharks comes from traditional knowledge and anecdotal accounts so for such a large and fascinating fish, this isn’t enough to really protect them or understand their lifecycles.

“This expedition is one of the first to try and understand the physiology of Greenland sharks. With the expertise we have on the ship, we’re confident that we can find out more about what makes this fish such an amazing creature.”

Most of what we know about these sharks comes from traditional knowledge and anecdotal accounts so for such a large and fascinating fish, this isn’t enough to really protect them or understand their lifecycles

The project is funded by the Danish Centre for Marine Research and Danish Council for Independent Research.

More information can be found on the Old and Cold project website.