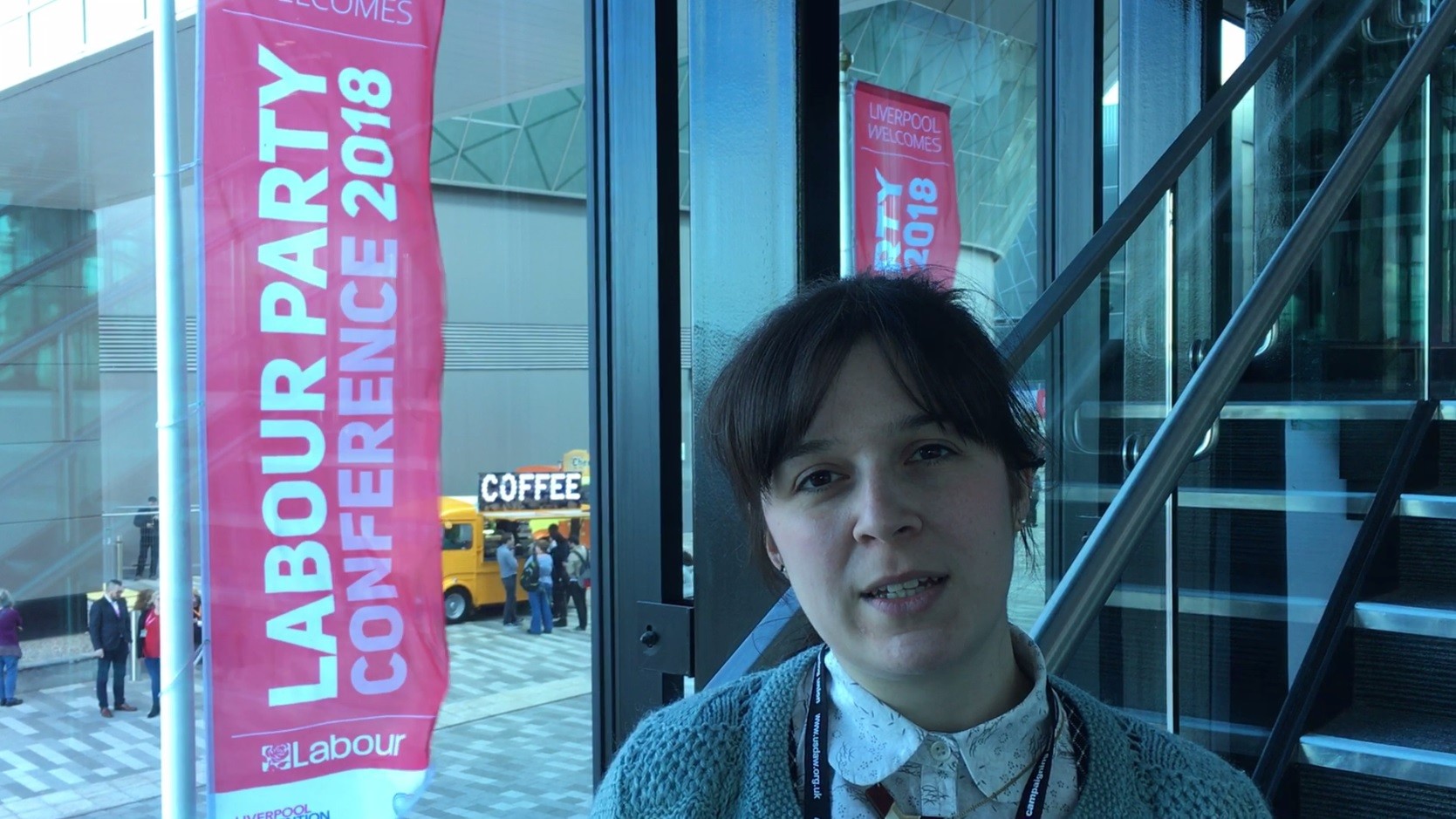 An academic from The University of Manchester attended the Labour conference to call for BAME women to have greater representation in the Northern Powerhouse.

Dr Sarah-Marie Hall, Senior Lecturer in Human Geography at The University of Manchester, also has called for the government to step up its efforts to step up its pledge to help those who are underprivileged and underrepresented in society.

Dr Hall was attending the annual Labour Party Conference in Liverpool, where she worked with Policy@Manchester to discuss her research with Shadow Cabinet Ministers and a range of Labour MPs.

One of the Labour MPs that Dr Hall spoke to was Joe McMahon, Shadow Minister for Local Government and Devolution. Speaking about devolution, he commented:

It is important to push power and resources down to local communities, to begin the long rebuilding many towns need.

Dr Sarah Marie-Hall explored her research with Manchester’s Youth Engagement Charity, RECLAIM, and reiterated that the government can ensure young people are at the centre of discussions of devolution and that it can achieve equitable social change and inter-generational justice.

Another MP who agreed with Dr Hall’s calls for change was Lisa Nandy, MP for Wigan, who agreed that something different was needed in order to benefit those who currently feel isolated in their communities and underrepresented in positions caused by austerity measures. She was speaking at an event about community businesses in the UK.

As well as being a Senior Lecturer in Human Geography, Dr Hall is also a member of the Morgan Centre for Research into Everyday Lives and Manchester Urban Institute.