Researchers from The University of Manchester have teamed up with a theatre group to shine a light on the issue of migration.

Be//Longing is new multi-media theatre production by the University’s new Migration Lab and Take Back Theatre, which was founded by actor Julie Hesmondhalgh, writer Becx Harrison and visual artist Grant Archer in 2015 to produce theatre pieces in response to as an artistic response to social and political events.

Co-produced by Hope Mill Theatre in Manchester’s Ancoats district, the immersive production will use installations, an exhibition, music and video alongside scripted theatre to highlight the findings of the Migration Lab’s research and boldly address perceptions and myths about migration. All proceeds will go to migration charities Revive, United for Change, Operation Florian and Migrant Offshore Aid Station (MOAS).

The theatre will be completely transformed to resemble a warehouse on the edge of a border, and after making their journey to the theatre, audience members will reach an arrivals area where their tickets will be checked and processed before they cross the border to Be//Longing.

They will then receive a map to a world of performed narrative, film, music and installation which will touch upon everything from everyday bordering, to second generations experiencing racism. It will also look at the effects of Brexit on EU workers, the hierarchy of belonging and how we redefine borders. 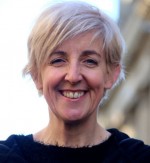 We are excited to be working alongside the University, and we have enjoyed immensely the process of using their extensive research to create an immersive artistic response. Hopefully, the fusing of academic findings and the creative engagement of the theatrical experience will bring the many stories to light, and provide a beautiful and informative evening for our audiences in the wonderful Hope Mill Theatre.

The video to 'Risk to Exist' by indie band MaxÏmo Park, which was created to raise awareness of MOAS, will also be screened. "We felt the song’s issues aligned perfectly with the organisation’s founding ideal – that to do nothing when people are in danger is immoral," the band said. 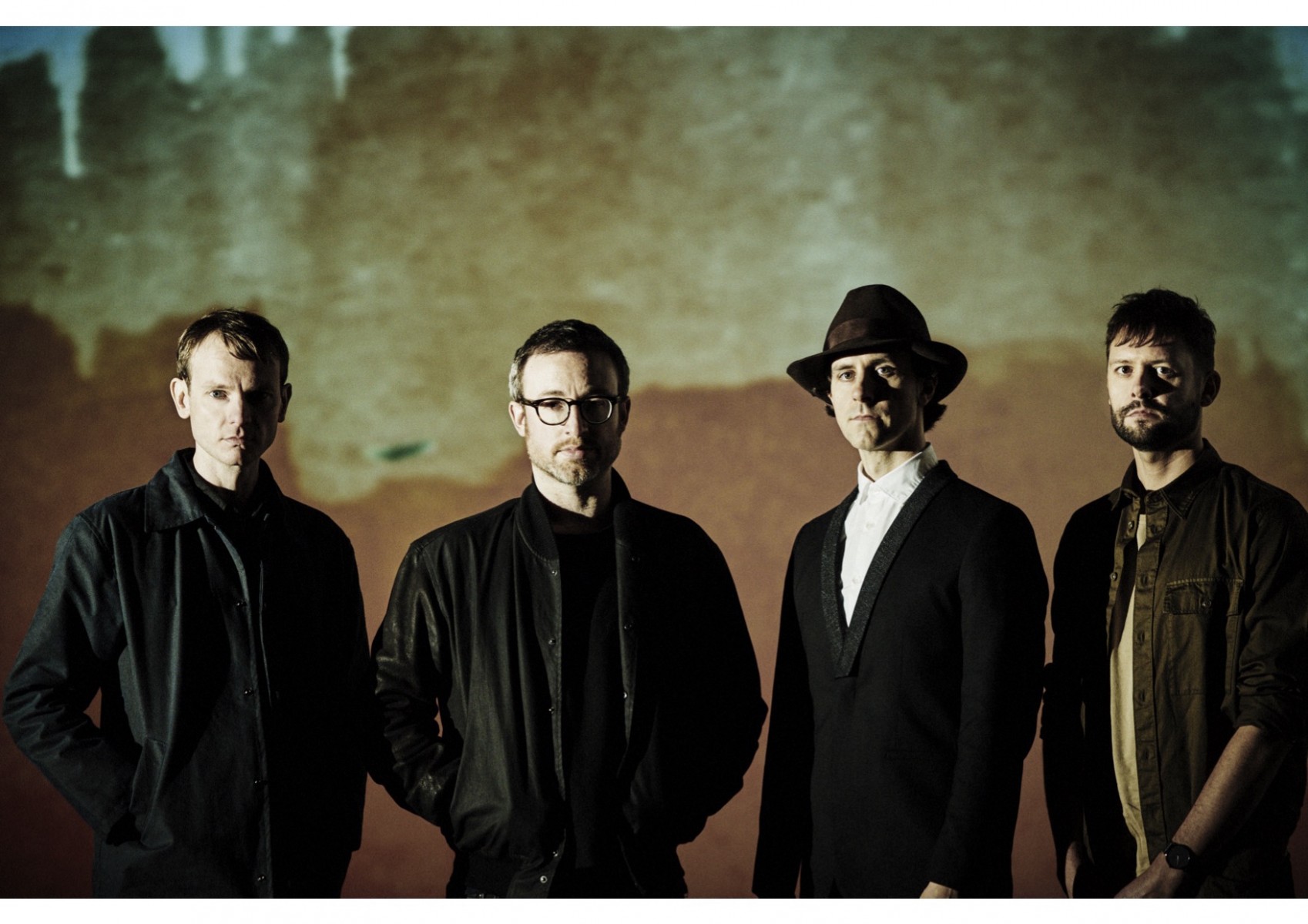 Formed in January 2017, the Manchester Migration Lab brings together more than 70 researchers across the University. Be//Longing is the flagship production in the Lab’s plan to use writing, theatre and live events to inform debate in local, national and global communities to support and communicate its work.

“Public opinion on migration has been manipulated for political and ideological reasons by the right-wing press, and a lot of popular discourse is very far removed from the actual facts,” said Lab Coordinator Dr Cathy Wilcock. “This is one of the reasons we’re keen to collaborate with creative practitioners – it’s essential that academic researchers make use of as many communication channels as possible, in order to expose these myths and raise awareness of migration research at The University of Manchester.”

For further information and to book tickets, visit www.hopemilltheatre.co.uk/events/belonging/

October is the University of Manchester’s first-ever Manchester Migration Month, when a host of public events and activities are taking place across campus exploring migration’s relationship with inequalities, social justice, belonging and Brexit. The programme can be found at www.migrationlab.manchester.ac.uk