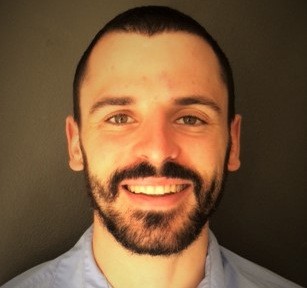 A HCRI researcher has been awarded the Best Doctoral Thesis award by the International Council for Canadian Studies.

Antoine Burgard's winning thesis is titled A new life in a new country': trajectories of young Holocaust survivors to Canada (1947-1952).

The research is a transnational analysis of the resettlement of 1,115 young Holocaust survivors to Canada and has three main aims: retracing their survival and postwar refugee journeys; examining the discourses and practices of the various actors and power structures involved in their resettlement at local, national, and international levels; and exploring the long-term impact of the young survivors' arrival in Canada, especially by looking at the evolution of the country's immigration and refugee policies and at the first steps of Holocaust memorialisation in North-America.

In his thesis, Antoine had the ambition to continue recent efforts to connect Holocaust and refugee studies and to further explore refugees' individual and collective experiences.

Antoine will officially receive his award on 8 June 2019 at the annual meeting of the International Council for Canadian Studies at the Department of Foreign Affairs in Ottawa.