Biology medicine and health: a review of our top stories
Newsroom

Biology medicine and health: a review of our top stories

2022 was another bumper year for news from the Faculty of Biology, Medicine and health. Here are some of our highlights:

In March, our scientists show how plastic exposure in pregnancy could explain low weight in newborn boys. A team led by scientists at The University of Manchester discovered how exposure in pregnant mothers to a chemical found in many plastics alters the expression of a protein linked to fetal growth restriction (FGR) in boys.

In  April we revealed the worrying news that  around 33%  of GPs are likely to quit direct patient care within five years, according to the elevenths GP Worklife Survey by University of Manchester researchers. 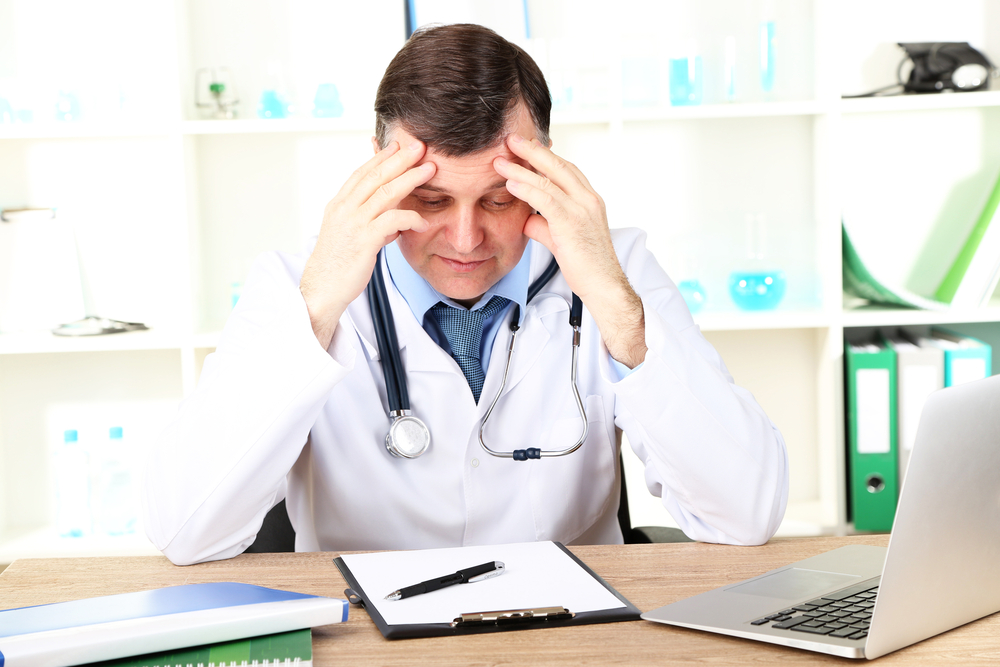 In June,  a trial of new new talking therapy for men in prison who struggle with suicidal thoughts and feelings  to prevent prisoner suicide was  launched. The team of clinicians, academics, researchers, service users and carers will study the effects of Cognitive Behavioural Suicide Prevention therapy within prisons.

In August we showed how  a viral role in Alzheimer's Disease had been discovered. Researchers from Oxford’s Institute of Population Ageing, Tufts University and The University of Manchester discovered that common viruses appear to play a role in some cases of Alzheimer’s disease (AD).

In September we brought to you the news that a  biologic therapy for very young children with a moderate to severe form of a common skin condition had been shown to be safe and effective in an international trial which involved University of Manchester clinical scientists working within the Clinical Trials Facility at Royal Manchester Children’s Hospital. The study of the drug, dupilumab, in inadequately  controlled eczema was the first large-scale randomised double-blind trial of a monoclonal antibody (a lab-made protein that binds to certain targets in the body) for any skin disease, in patients aged six months to six years.

In November a study sheds new light on benefits to children of water fluoridation. Fluoridation of the water supply may confer a modest benefit to the dental health of children, a seven-year-study led by University of Manchester researchers  has concluded.

And last but not least, this month we've been celebrating  our prestigious openness award for our pioneering work on communicating animal research to the public.