EXPERT COMMENT: Will Brexit cause another Black Wednesday crisis? 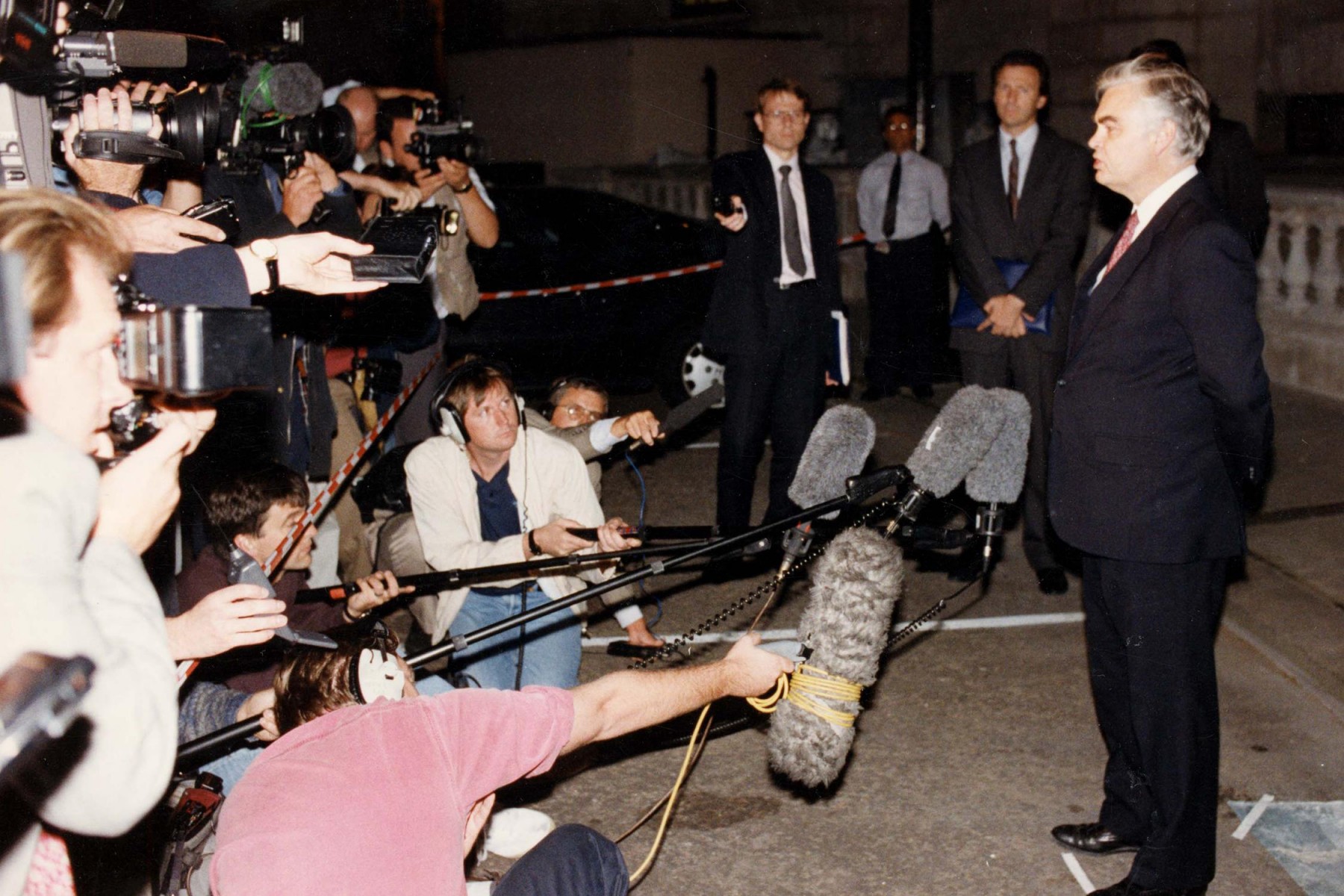 In light of the 25th anniversary of Britain’s exit from the European Exchange Rate Mechanism, Professor Jane Green and Professor Will Jennings reflect on the damage done to the Conservatives as a result, and any lessons it could hold for the possible impacts of Brexit.

It is now 25 years since 'Black Wednesday', when Britain exited the European Exchange Rate Mechanism (ERM). On that day the Treasury sought to prop up the pound in the currency markets, raising interest rates as high as 15 per cent and using foreign currency reserves to buy up sterling at an estimated cost of £3.3 billion.

The government conceded defeat at 7.40pm, as Britain suspended its membership of the ERM. The crisis had profound consequences. Along with the significant economic and policy impact of the ERM crisis, the events precipitated a turning point in distrust of the Conservatives that lasted almost 20 years.

Brexit could have much worse consequences for the Conservatives if the process or the outcomes of this most challenging of political shocks goes badly for the government.

The ERM crisis was a shock to the political system, but Brexit is arguably a much bigger one.

To appreciate the impact of the ERM crisis we show below the Conservatives’ ratings on the economy long before and after Black Wednesday and also the average handling rating of the party on all other policy issues, their “policy competence” (a total of 18 issues). This reveals a drastic drop in how the Conservatives were trusted after the crisis — not just on the economy.

Black Wednesday triggered a collapse in public confidence in the party to manage policy issues.

This was followed by a steady drip-drip of bad news, a struggling housing market, a string of embarrassing financial and sex scandals, deteriorating public services, internal party divisions over the issue of Europe, leadership difficulties and a broad shift in the public mood to the left. It set the stage for the landslide victory of Tony Blair in 1997.

The Conservatives have not known the positive economic ratings they held before Black Wednesday since. 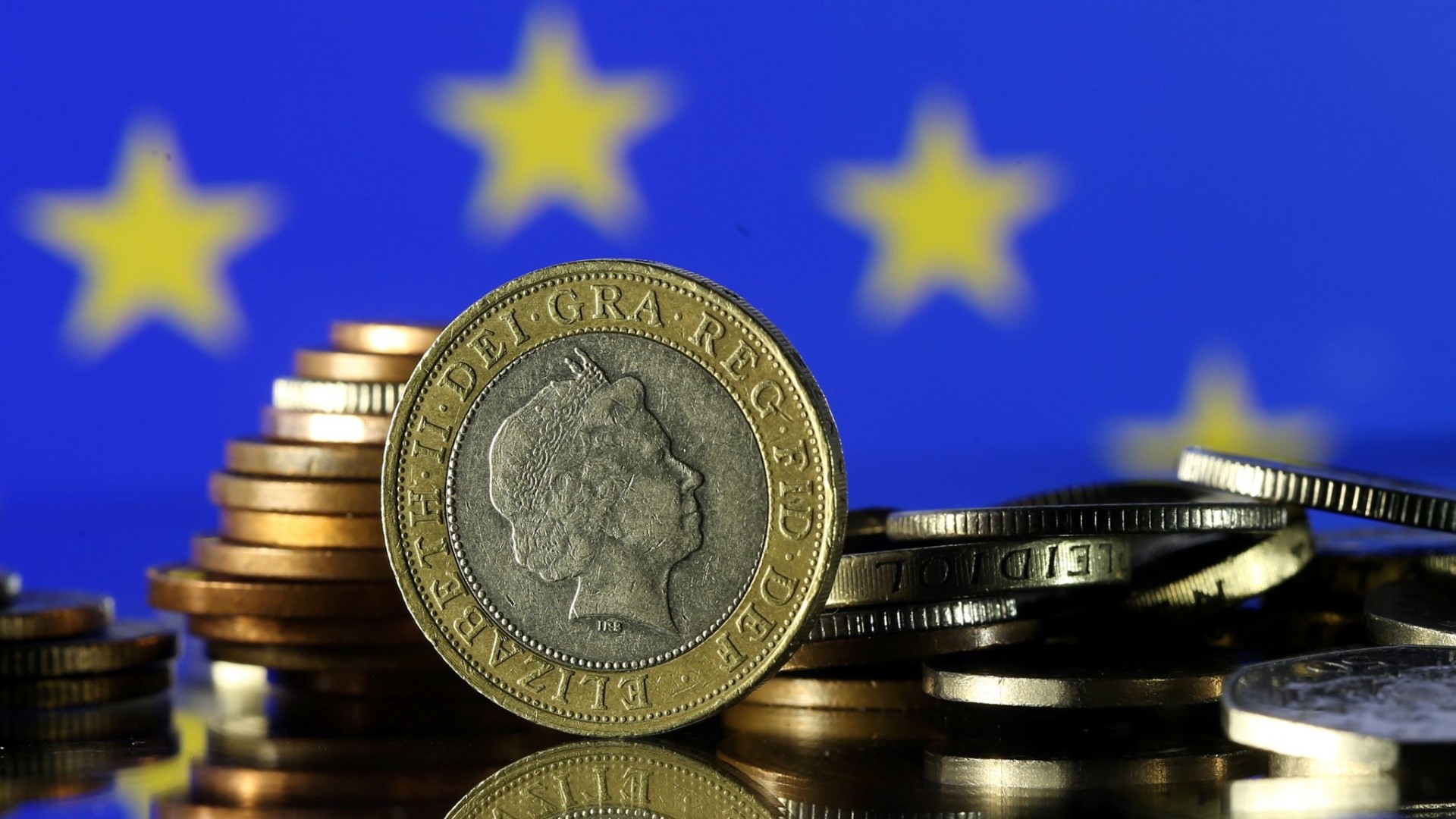 What lessons does the ERM crisis hold for Brexit?

We analysed almost forty large policy shocks across four countries over an extended time period. When these shocks occur, they act as unmissable political signals that reshape public opinion about party competence and handling of issues for the long-term.

They are so high profile and so important that they cause party supporters and the less politically attentive to revise their opinions. Against this evidence, Brexit is politically risky in the extreme.

Our book reveals how shocks — including the ERM crisis — change the political landscape. Shocks cause parties to lose their traditional issue strengths and associations; those issues voters tend to trust a party on before the shock occurs.

They send a signal about a lack of trustworthiness on other issues as was the case for the ERM crisis and the Conservatives. They accelerate “costs of ruling”, the common decline in support over a period in government. Negative news tends to add to negative news and lead to rapid deteriorations in support for a party in power.

All of these effects open up opportunities for opposition parties to offer voters an alternative. They focus voters’ minds on competence as the basis of vote choices in subsequent elections. That is all extremely bad news for the government judged as incompetent.

Of course, the outcome of Brexit may not be negative for the government at all. The negotiations may be handled very well, the government may succeed in its goal of cutting immigration, the economy may grow and prosper.

But even some advocates of Brexit concede that there may be short-term economic pain for longer-term economic gain. This will all have to be managed extremely carefully if it is not to have very serious consequences for the credibility of the government.

As Britain prepares to leave the EU, the party competition over Brexit has fallen into a slightly ambiguous pattern — with the Conservatives the party of Brexit, but Labour managing to hold on to voters in Brexit-voting areas, pursuing a fluid soft Brexit strategy that does not seek to overturn the popular will but leaves room for manoeuvre as events unfold.

While Labour’s strategic, cynical or unintended ambiguity may not suggest a clear approach to the challenges of Brexit, it is most unlikely — based on our research — that voters would punish an opposition for a process they have no control over.

Should the Conservatives preside over a large crisis — a cliff-edge Brexit in which Britain drops out of the EU with no transitional arrangements and with big adverse consequences for the economy — then voters will recognise this in how they view party competence.

Leave voters have as many reasons to lose faith in the government as Remain voters. Brexit, then, offers a critical moment for the Conservative. Should things go wrong, voters will not be forgiving.

Some have argued that Brexit is a symptom of a longer-term process of electoral change — and a tilting of the political axis. However, the consequences of Brexit for perceptions of party competence may yet tear up the script of the new age of identity politics and values change — as competence becomes the defining dimension of political choice.

This article originally appeared in The Times.

EXPERT COMMENT: Will Brexit cause another Black Wednesday crisis?