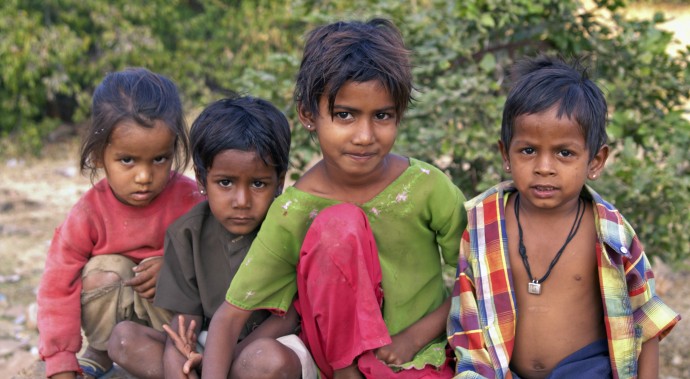 University of Manchester researchers have co-ordinated a ‘first of its kind’ series, published today in the prestigious journal The Lancet Infectious Diseases.

The series gives new insights into the breadth of fungal diseases and a call to action for world health bodies to prevent millions of infections each year.

Killing over 1.5 million and affecting over a billion people, fungal diseases have been the most neglected topic by public health authorities. However, most deaths from fungal diseases are avoidable.

Most serious fungal infections are ‘hidden’, occurring as a consequence of other health problems such as asthma, AIDS, cancer, organ transplant and corticosteroid therapies.

All require specialised testing for diagnosis, and delays or missed diagnosis often leads to death, serious chronic illness or blindness.

As a result the Journal has decided to signal an end to this neglect by commissioning an authoritative series of articles, coving almost all aspects of fungal diseases.

The series focuses on the global inequalities in treatment. Professors David Denning and Juan Luis Rodriguez Tudela from The University of Manchester and the Global Action Fund for Fungal Infections, co-ordinated the eight paper series commented:

Professor Denning said: “The massive advances in fungal disease and understanding over the last two decades should have resulted in much better outcomes – but sadly not in many countries.

According to the researchers, there has been a complete absence of proposals or commentary on integration of fungal diseases into health care systems. 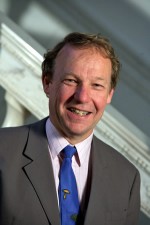 The evidence gathered in this article series shows not only the scale of the global problem but also that hundreds of thousands of deaths a year could be avoided. The expertise is available, now it just needs government and international action to make it a reality

This is addressed by Professor Donald Cole of the Dalla Lana School of Public Health, University of Toronto who calls for a ‘combined health systems and public health approaches’ and provides examples from Mozambique, Kenya, India, and South Africa.

They tackle fungal infections in AIDS, in cancer, after TB, in asthma, after transplantation and major abdominal surgery, in critical care in the rare patients with immunodeficiencies and notably the WHO ‘neglected tropical fungal diseases’ mycetoma and chromoblastomycosis.

Outbreaks of fungal diseases occur frequently and these are highlighted in one article.

Professor Denning added: “The evidence gathered in this article series shows not only the scale of the global problem but also that hundreds of thousands of deaths a year could be avoided.

“The expertise is available, now it just needs government and international action to make it a reality.”

The series will be published in The Lancet Infectious Diseases on 31 July 2017.