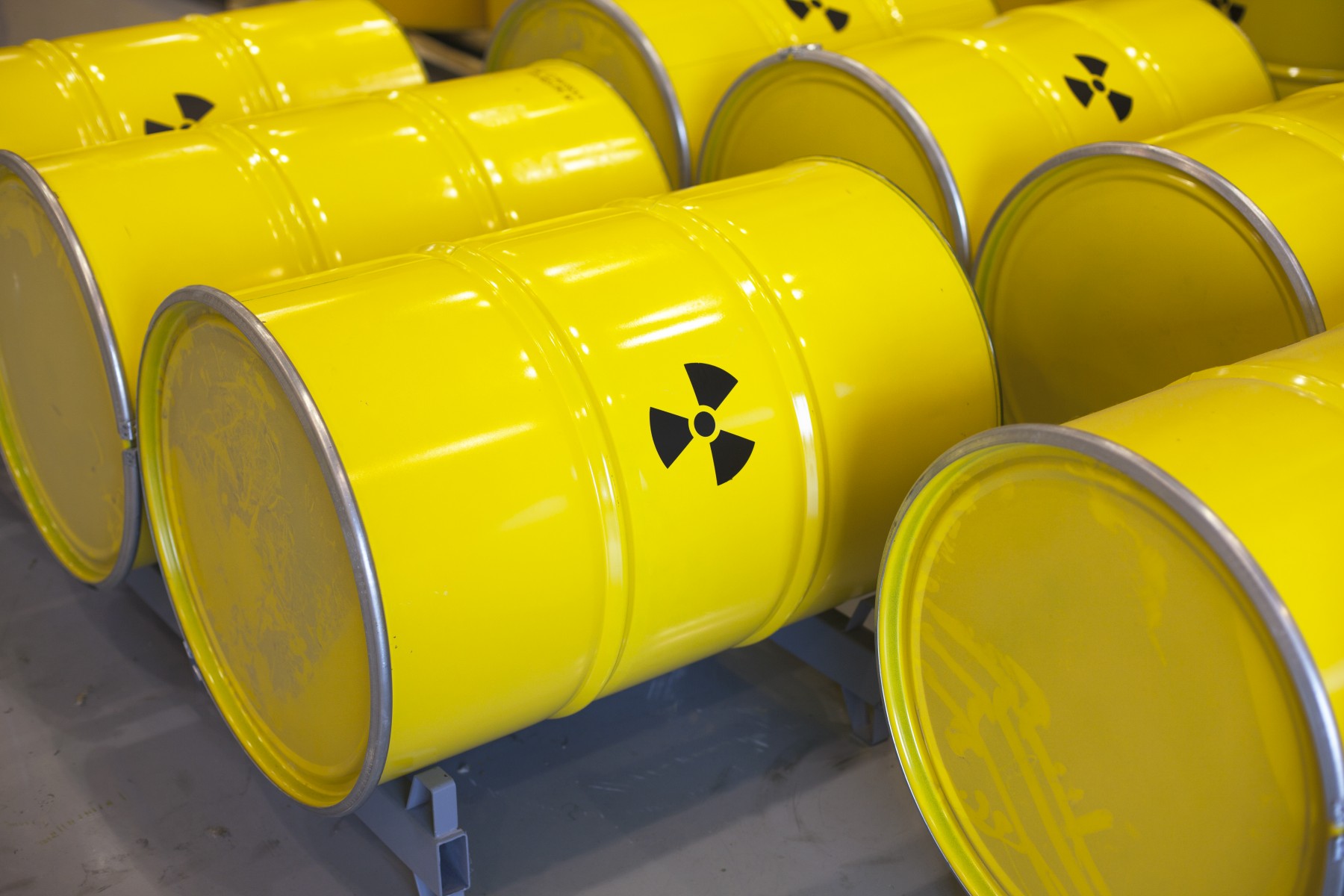 Researchers from The University of Manchester have taken a major step forward by describing the quantitative modelling of the electronic structure of a family of uranium nitride compounds – a process that could in the future help with nuclear waste recycling technologies.

This research has been published in the leading multi-disciplinary journal Nature Communications.

“In this nuclear age, there is a pressing need for improved extraction agents for nuclear waste separations and recycling technologies,” explained Professor Steve Liddle, Head of Inorganic Chemistry and Co-Director of the Centre for Radiochemistry Research at The University of Manchester.

“To achieve this, a much better understanding of the electronic structure of actinide complexes is needed since this impacts on how these elements interact with extractants.

“However, quantifying the electronic structure of these elements in molecules is a major challenge because many complex electronic effects become very important and of similar magnitude to each other with heavy elements.

“This makes their modeling very complex and much more difficult than for more routinely probed elements such as the transition metals.

“This means that traditional descriptions of the electronic structure of actinide elements are often of a qualitative nature - but this is precisely the area where quantitative models are needed because our understanding of core chemical concepts become increasingly nebulous at the foot of the periodic table.” 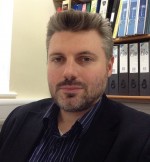 In this nuclear age, there is a pressing need for improved extraction agents for nuclear waste separations and recycling technologies

Many members of the team had previously reported uranium nitride and oxo complexes where the molecules are essentially the same except for swapping a single nitrogen atom for an oxygen. The team realised that the symmetry of the complexes and oxidation state of the uranium ions rendered them ideal systems from which to develop quantitative models.

“However, the problem was that in order to move from qualitative to quantitative regimes a large family of molecules would be required to make the method robust, but their synthesis was not reliable,” added Professor Liddle.

“Fortunately, the team identified a new and reliable way to make the uranium nitride complexes. This enabled a large family of molecules to be prepared, which then gave the necessary platform from which to develop a robust quantitative model.

“With a family of 15 nitride and oxo complexes, a wide range of state-of-the-art techniques available at Manchester were deployed. Using variable temperature magnetisation studies the researchers were able to gain key information about the some of the lowest-lying electronic states of the molecules.

“Electron paramagnetic resonance spectroscopy, based in the national service at Manchester, was then used to further build a picture about the lowest-lying electronic states.

The project was also supported by the Royal Society, the Engineering and Physical Sciences Research Council, the European Research Council, The Universities of Manchester and Nottingham, the EPSRC UK National EPR Facility, and the National Nuclear Laboratory.

The paper, ‘Molecular and electronic structure of terminal and alkali metal-capped uranium(V) nitride complexes,’ was published in Nature Communications. doi:10.1038/ncomms13773