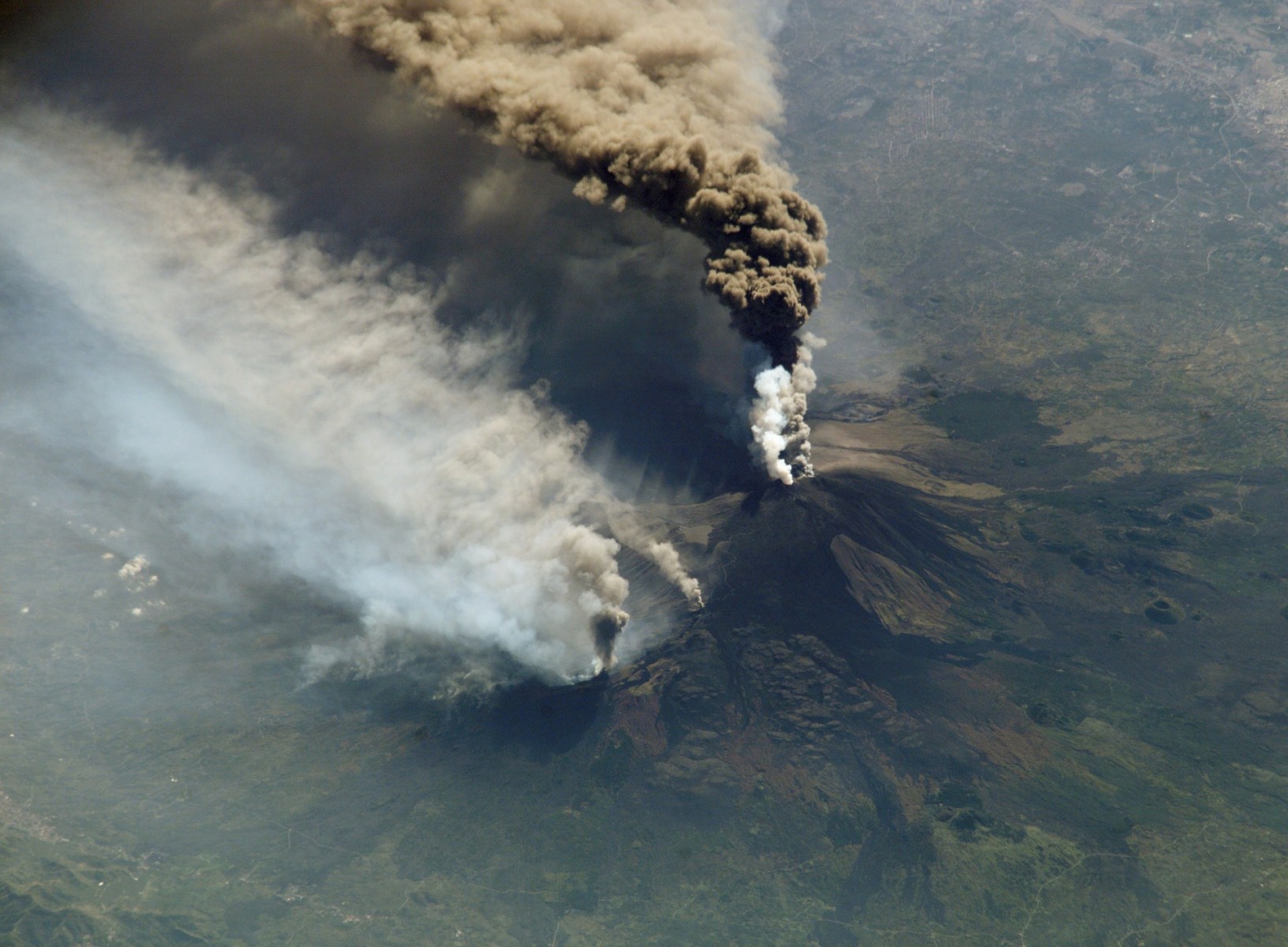 Researchers led by The University of Manchester have developed a model that will help civil defence agencies better judge the impact of future volcanic eruptions – including those that threaten the UK population.

Mike Burton, Professor of Volcanology at Manchester’s School of Earth and Environmental Science, has led a team of experts that has analysed the legacy of a powerful volcanic eruption to gain clues on how new eruptions would behave.

This pioneering analysis will help inform agencies and policy-makers on how to better plan and prepare for any potential volcanic crisis.

Their work has been reported in a paper entitled the ‘Role of syn-eruptive plagioclase disequilibrium crystallization in basaltic magma ascent dynamics’ published by the prestigious journal Nature Communications.

“This Manchester-led study examined the behaviour of basalt magmas so we can better forecast the impact of future volcanic eruptions,” explained Professor Burton.

“For example, Icelandic eruptions are on an official risk register as posing a potential threat to UK population through gas and aerosol inhalation. Studying how these magmas erupts will put us in a better position to judge impacts and will help policy-makers during crises.”

Professor Burton’s team based their research on the study of the 2001 eruption of Mount Etna in Italy, one of the most active volcanoes in the world.

In our work we use a combination of modelling and observations of the 2001 eruption of Mount Etna to calculate the growth rate of crystals during ascent, a key parameter in modelling future eruptions

Professor Burton added: "During a volcanic eruption magma ascends so quickly that crystals which are trying to form don't have time to do so.

“In our work we use a combination of modelling and observations of the 2001 eruption of Mount Etna to calculate the growth rate of crystals during ascent, a key parameter in modelling future eruptions."

This modelling work can be applied to other volcanic areas, including those in Iceland which are recognised as posing a direct threat to the UK.

This research was supported by the NERC-funded Quantifying disequilibrium processes in basaltic volcanism (DisEqm) project, a collaborative project between the universities of Manchester, Bristol, Durham and Cambridge, and the ERC-funded project “Quantifying the global volcanic CO2 cycle” (CO2Volc), both led by Professor Burton.