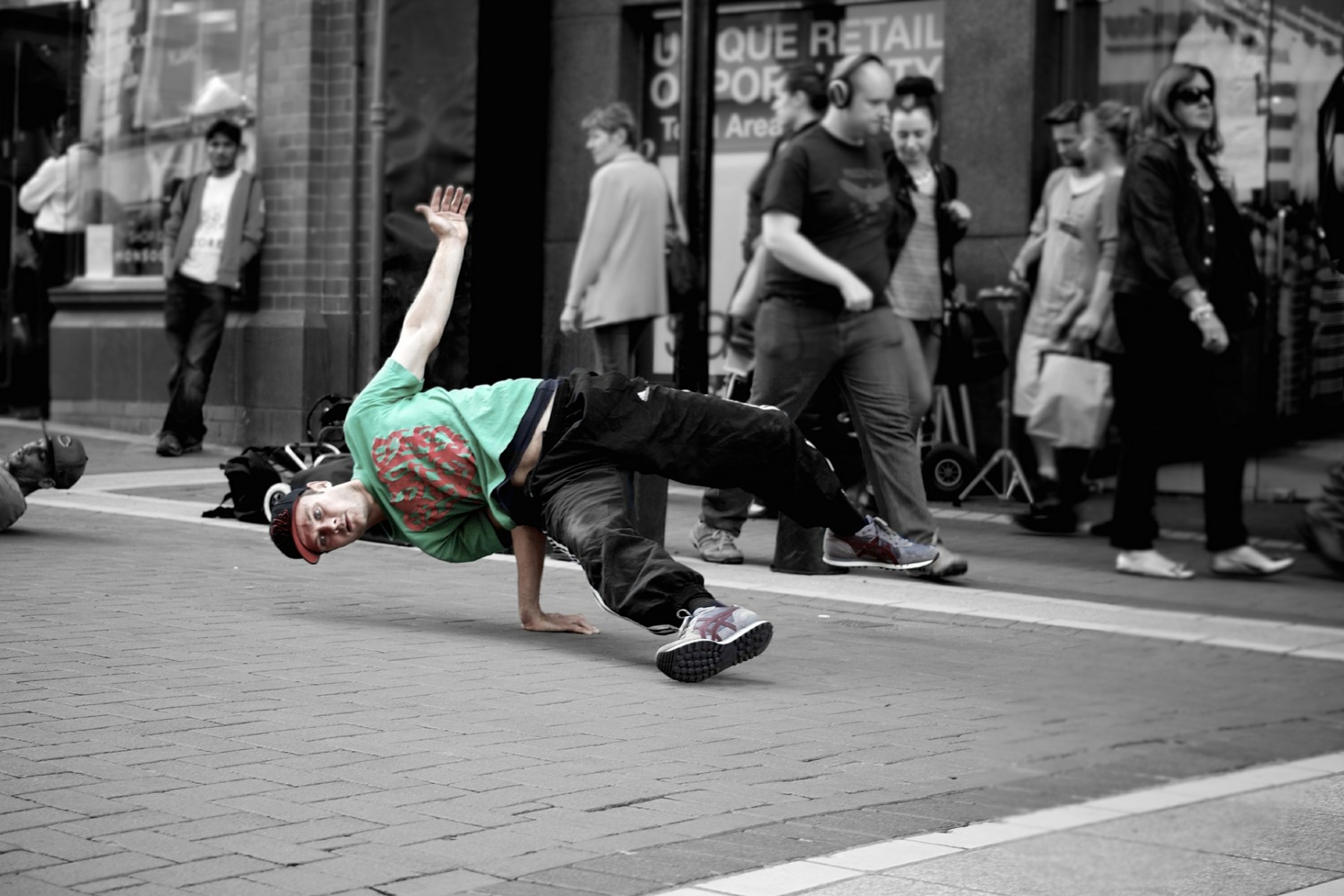 A team of researchers has today published the first study to show that each one of us has a unique 'control profile' that can be extracted by computer.

The team also showed the computer profile was the same over time and distinct from other people.

Led by University of Manchester Doctoral researcher Maximilian Parker, the study has implications for skills training, rehabilitation after stroke, and in transforming the way psychology is normally studied.

He said: “We've all witnessed how the latest technology can work out our own 'personal profile' from our shopping and viewing preferences online.

“But we find that technology could be used to profile our movements in the 'real' world.”

In the study, 20 volunteers used a joystick that controlled the position of a cursor on a computer screen.

A computer model, developed from a scientific theory known as perceptual control theory, was fitted to the cursor movements of each volunteer so it learned to behave in a similar way to the volunteer.

Researchers then recorded the movements produced by both models and volunteers when they tracked a series of new targets.

He added: “The match between the movements that the volunteers and their own personal model was very high, even one week later.

“In fact, each model was personal - it fit the person it was designed for better than other people’s models.” 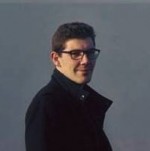 We've all witnessed how the latest technology can work out our own 'personal profile' from our shopping and viewing preferences online. But we find that technology could be used to profile our movements in the 'real' world

The study, the first of its kind, suggests we may be able to monitor people’s unique performance profile - useful at both ends of the spectrum - from people who struggle to engage in activities when rehabilitating after a stroke - to professional athletes who aim to enhance their performance through training.

Dr Warren Mansell, who was on the research team, said: “The study also tells us that research doesn’t just tell us about the average person, or make generalisations about groups of people - like people with a specific diagnosis.

“These findings are known to be hard to repeat - leading to the 'replication crisis' in psychology.

“It may now be feasible to use science to understand each one of us, individually, with our own personal strengths and limitations. It opens up the possibility that the ‘woolly’ topic of psychology can be immediately practical and technically precise.”