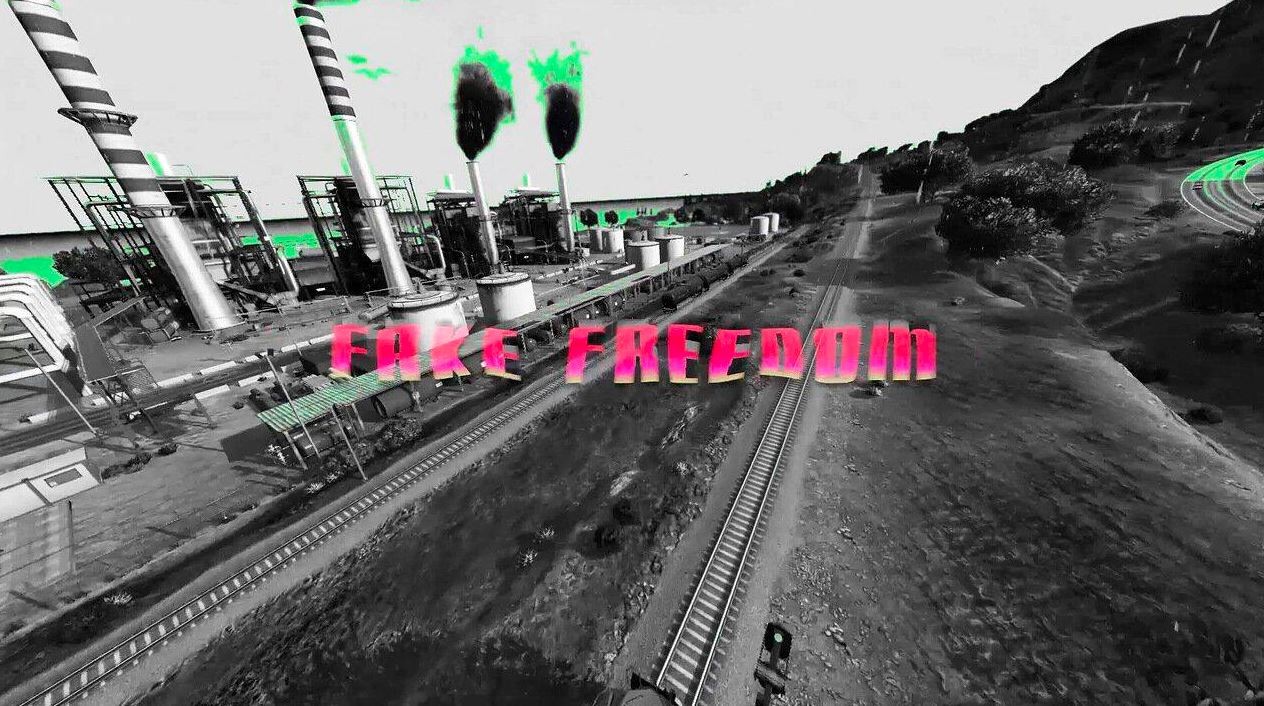 A group of researchers from The University of Manchester and The University of Leeds have launched a new festival which aims to introduce contemporary Russian culture to the British public in all its diversity and richness.New Russias takes place over three days and five different venues in Manchester, and will showcase the newest and most exciting trends in Russian literature, music, cinema, and visual arts.

On Friday 7th February, the School of Arts, Languages and Cultures (SALC) at The University of Manchester will host the symposium ‘Russian Culture after 2010’, in which leading scholars from across the world will discuss the state of contemporary Russian popular music, cinema, literature and visual arts. The symposium is open to the general public. In the evening, Night and Day will present the concert of Russia’s most renowned music export, Motorama, who will perform their hypnotic post-punk for the first time in Manchester.

On Saturday 8th February, Manchester Art Gallery will be the starting point of an art walk with GRAD resident Alisa Oleva, exploring the past, present, and future of Russian Manchester. The art walk finishes at LEAF, which plays host to an exhibition of contemporary art from Ann Rotaenko – a recent nominee for the ‘New Generation’ innovation prize – and Dimitri Venkov – a Kandinsky Prize-winning visual artist who has recently exhibited work at Documenta 14 and had his films featured on MUBI. Venkov will deliver an immersive and interactive lecture in the exhibition space at LEAF.

In the morning, Manchester Art Gallery will also host a talk and a Q&A with the Russian Booker-finalist writer Elena Chizhova, and in the afternoon, it hosts a film screening and Q&A with award-winning documentary filmmaker Sergei Kachkin. In the evening, The Whiskey Jar will present Russia’s finest indie band, Pompeya, sharing their positive vibes with a UK audience for the first time.

On Sunday 9th February, Manchester Art Gallery will hold two exclusive in-conversation events. The first will see a talk and Q&A with Irish-Russian writer Anatoly Kudryatvisky who will also do reading of his poetry and prose.Finally, New Russias joins the conversation on contemporary documentary filmmaking as the creators of Russia’s independent film festival Doker join us at Manchester Art Gallery, showcasing the newest currents in Russian cinema. At the same time, the gallery at LEAF, showcasing the work of Rotaenko and Venkov, will remain open across the weekend.

Holding New Russias in Manchester capitalises on the city’s own culture and diversity as a major hub outside of London.

By organising this three-day festival, we hope to bring together audiences coming from different parts of the UK, including areas that do not normally have the chance to partake in London’s cultural atmosphere. This is the first event of its kind in Manchester, and we hope to make it a regular fixture in the city's cultural calendar.

Free registration for the symposium and booking for the festival are essential. All events are free except for the music events (£10 for Motorama and £8 for Pompeya). A discounted ticket for both concerts can be bought at the price of £15 (excl. booking fees) at https://www.eventbrite.co.uk/e/80270983673.