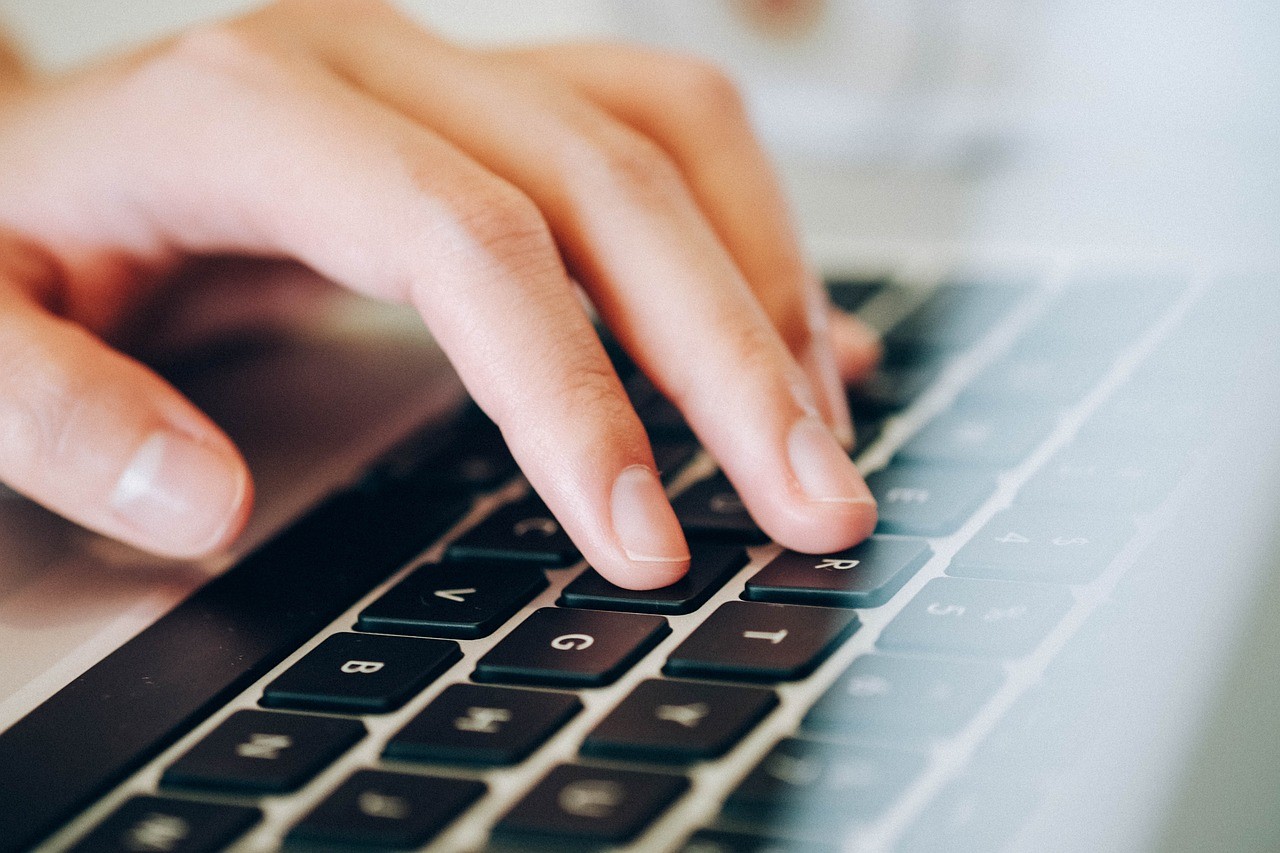 New research by University of Manchester psychologists has revealed that imitation of movement can help people with Parkinson’s.

Dr Ellen Poliakoff and Dr Judith Bek, whose paper appears in the print version of the Journal of Neuropsychology today, are on the team of the pioneering Economic and Social Research Council funded study.

The study compared the reactions of 23 people with mild to moderate Parkinson’s and 24 people without the condition.

A computer-based task showed that seeing another person’s movement on screen influenced the participants’ own movements, in a similar way for those with and without Parkinson’s.

This response is thought to tap into a process that is involved when we inadvertently mimic other people during social interaction.

Participants pressed a button as quickly as possible after viewing a human finger that moved upward or downward. This meant that it either matched or mismatched the participant’s own movement.

Because there was no difference between the two groups, the researchers argue that the results show that movement is still triggered in people with Parkinson’s when they see someone else move.

This may help them to practice and improve their own movements.

Dr Poliakoff said: “These findings are the first unambiguous demonstration of imitative priming in both people with Parkinson’s and healthy older adults.

“And that has implications for therapeutic techniques to facilitate action. Because imitation is important socially, it may also help us understand how people with Parkinson’s interact with other people.”

Now the team, in collaboration with Professor Paul Holmes from Manchester Metropolitan University, have developed an app to allow patients to train actions at home.

These findings are the first unambiguous demonstration of imitative priming in both people with Parkinson’s and healthy older adults. And that has implications for therapeutic techniques to facilitate action. Because imitation is important socially, it may also help us understand how people with Parkinson’s interact with other people

The app, which is to be trialled shortly, uses videos to help people with Parkinson’s improve everyday actions such as fastening buttons, turning pages, and cutting up food.

“Our research has found that it should be possible to help people with Parkinson’s by using imitation and hopefully, this new app will be able to tell us if it’s feasible to put these ideas into practice.”

Dr Matthew Sullivan, a senior lecturer from Manchester Metropolitan University, has Parkinson’s has been helping to develop the app. Matthew said: “This app has been co-designed with people with Parkinson’s right from the outset to ensure it is very user-friendly and appropriate”.

Dr Ellen Poliakoff and Dr Judith Bek would like to hear from people with Parkinson’s in the North West region who are interested in taking part in a six week study to try out the app. If you are interested, email Ellen.Poliakoff@manchester.ac.uk