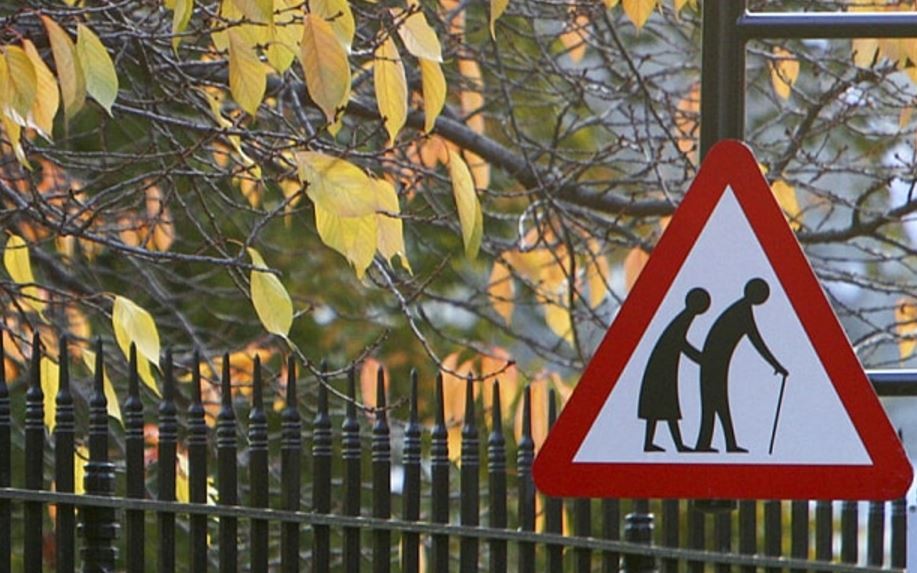 An expert in the field of ageing from The University of Manchester is set to speak at a landmark conference on 16 February, which will bring together a wide range of influential leaders, world-leading academics and community sector innovators to discuss the creation of an age-friendly city-region.

Professor Chris Phillipson will introduce his report: Developing a Strategy for Age-Friendly Greater Manchester. The report highlights the potential of a regional approach for improving the quality of life of older people; for promoting community-based support; and for challenging the impact of poverty and inequality in old age.

"Too many older people in our communities are left feeling isolated and we know the terrible effect that loneliness can have on mental and physical wellbeing. In Greater Manchester we want to end isolation and become the best place to age in the UK," said Greater Manchester Mayor, Tony Lloyd. "We will harness all the talents of our city-region to ensure everyone can age with dignity, have a good quality of life and play a full part in society."

This conference brings together our Universities, Voluntary and Community Sector, Private Sector and Local Authorities, and will take us one step closer to achieving our vision for an age-friendly Greater Manchester.

"The Greater Manchester Ageing Conference represents a real opportunity for us to lay the foundations for an age-friendly city-region," said Steven Pleasant MBE, Chair of the Greater Manchester Ageing Hub and Chief Executive of Tameside Council. "There are examples of best practice all over the conurbation, with dedicated, enthusiastic practitioners and policy-makers leading some fantastic initiatives. But now we have a platform for all of this work to be brought together to create a holistic, integrated and coordinated approach to ageing for our city region."

Keynote speakers at the conference will include:

You can find out more about the conference by following @GMAgeingHub and #AgeingConf17 on Twitter.