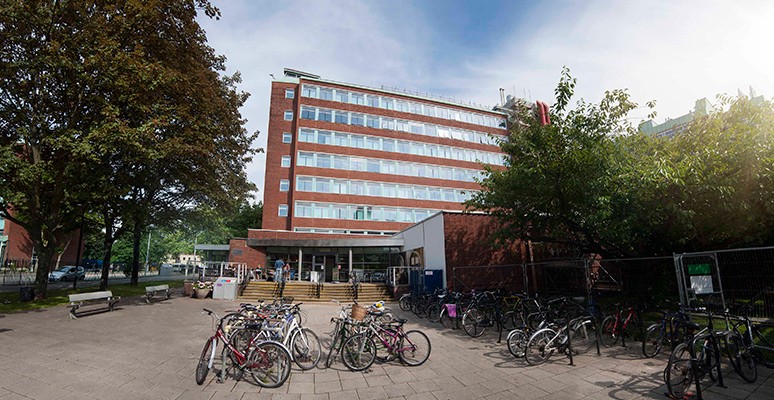 The Department of Chemistry has performed strongly at The University of Manchester's Students' Union and Peer Support Awards.

Each of the staff-based awards (ten in total) included an individual from the Department shortlisted as the top three nominations across the University - out of more than 315 nominations in total. From this, the Department received a total of four awards.

The Scheme was the runner up in the Innovator Category, and Shamael, Klara, Dukula, Mariam, Nelly, Oscar and Dr Nick Weise also received Outstanding Contribution Awards for their roles in Peer Support.

Watch the video on the Manchester Students' Union Facebook page.