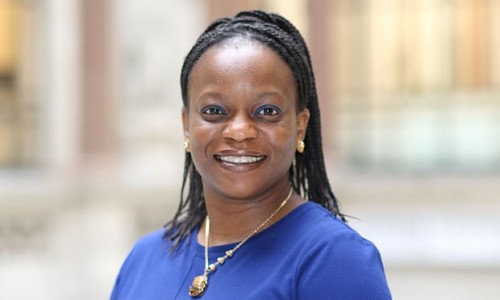 An alumna of the Global Development Institute has been appointed the first black female high commissioner.

NneNne Iwuji-Eme, who has worked for the Foreign Office for 16 years, will take up a role as British High Commissioner to Mozambique in July this year.

Iwuji-Eme said it was an honour and a privilege to be appointed to the role and that she hoped she would inspire others to pursue their ambitions.

“I hope my appointment as the first British black female career diplomat to this position will inspire young talent, regardless of race or background, to pursue their ambitions,” she said.

Iwuji-Eme previously worked as an economist in the Department for Environment, Food and Rural Affairs and for Royal Dutch Shell.

Since joining the Foreign Office she has held a range of positions from economic adviser for Africa to chief press officer to the Africa minister. Her most recent posting was to Brazil as first secretary prosperity and acting prosperity consul.

Iwuji-Eme completed a diploma in development economics at GDI in 1995 following a BA in Economics.

Find out more about our alumni at the Global Development Institute