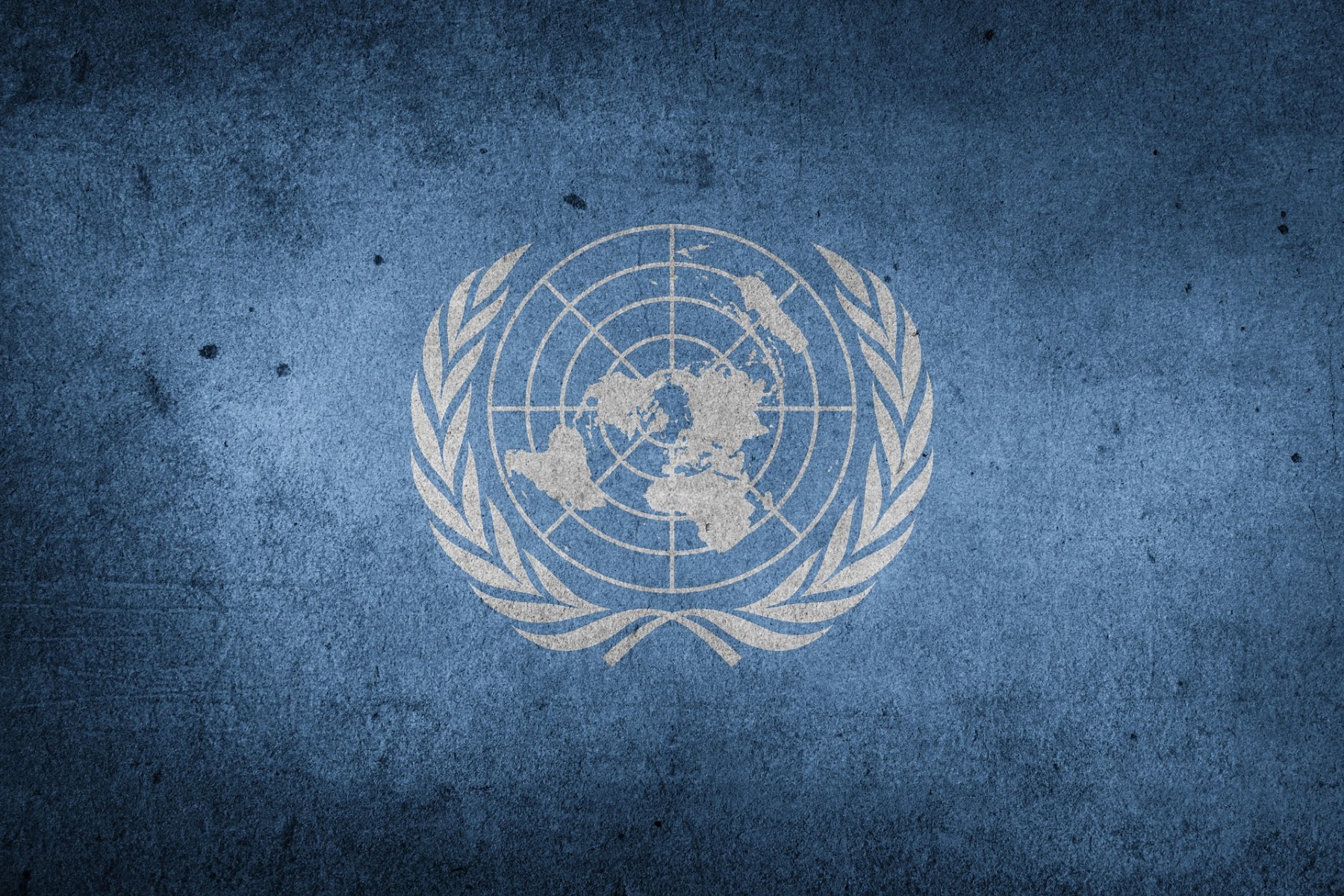 At the UN General Assembly in 2017 Theresa May described the “special responsibilities” that the UK holds within the United Nations. She was referring to the permanent seat that the UK has on the UN Security Council, as well as its capacity to contribute to international peace and security.

Brexit does not put the UK’s permanent seat at risk, at least in the short to medium term. However, the UK’s international standing is potentially at risk. That has implications for its ability to influence negotiations.

We conducted a series of interviews with current and former diplomats to try to find out more about what might be in store.

We asked them what makes a state influential within the UN and heard that strong diplomatic skills and having a vocal and well-connected permanent representative (the head of a nation’s diplomatic mission at the UN) are essential. Influential countries also draft resolutions, which gives them considerable power to frame options, and have clear and consistent goals. These are areas where the UK typically excels but they are not self-sustaining and require constant attention, especially in periods of uncertainty.

Signs of the times

In late 2017, the UK lost a vote to have a British judge on the International Court of Justice for the first time. Our interviews confirm the concern that this came down to a failure of UK diplomacy. We were told by interviewees that the UK “shouldn’t have lost”, raising questions about its future ability to win votes.

While the loss of a British ICJ judge was not directly attributed to Brexit, the episode is spoken about in a more general sense. The feeling is that the UK is distracted and its diplomacy lacks clarity. The British parliament’s view is that UK diplomacy is significantly under-resourced and the government should consider increasing what it allocates to the UN.

Of course, the UK accrues influence at the Security Council simply by being a permanent member with the authority to veto resolutions. But the UK (like France) is reluctant to wield this kind of influence because it risks raising broader questions of why the UK, as opposed to states with better claims to future great power status, should have the veto. Threats to the British economy due to Brexit compound the sense of relative decline.

Up until now, the EU and its member states have looked to the UK and France to help formulate their positions at the UN. That gave the UK influence, even if it did not always guarantee support for UK positions. The risk of the UK being isolated now increases as the European bloc will look to its only permanent member, France, to lead on its interests. Likewise, non-European states looked to the UK as the permanent member that acted as a diplomatic “gateway” to Europe. France now takes that position.

What is ‘Global Britain’?

There has long been a tendency to see British influence as being linked to its role in Europe, the special relationship with the US and the Commonwealth. This suggests that by distancing itself from Europe the UK will need to move closer to the US or the Commonwealth to maintain support for its role and standing on the international stage.

Indeed, the much-used phrase “Global Britain” raises the intriguing possibility that the UK could act as some kind of UN representative for the “rest of world”, or at least a gateway for states who feel excluded by the French, Chinese, Russian and US grip on the Security Council.

Unfortunately, there is little faith that Global Britain will deliver. Our interviews confirm the sense that it is “an empty slogan”, designed for “a domestic audience” rather than impressing international partners. As one New York-based diplomat put it: “I don’t see it and it’s not discussed here.”

The danger is that the quest to become “Global Britain” is largely centred around economic interests and comes at the expense of the UK’s wider responsibilities as a member of the UN Security Council. If that is the case, then the legitimacy of its claim to a permanent seat will come under increased pressure.