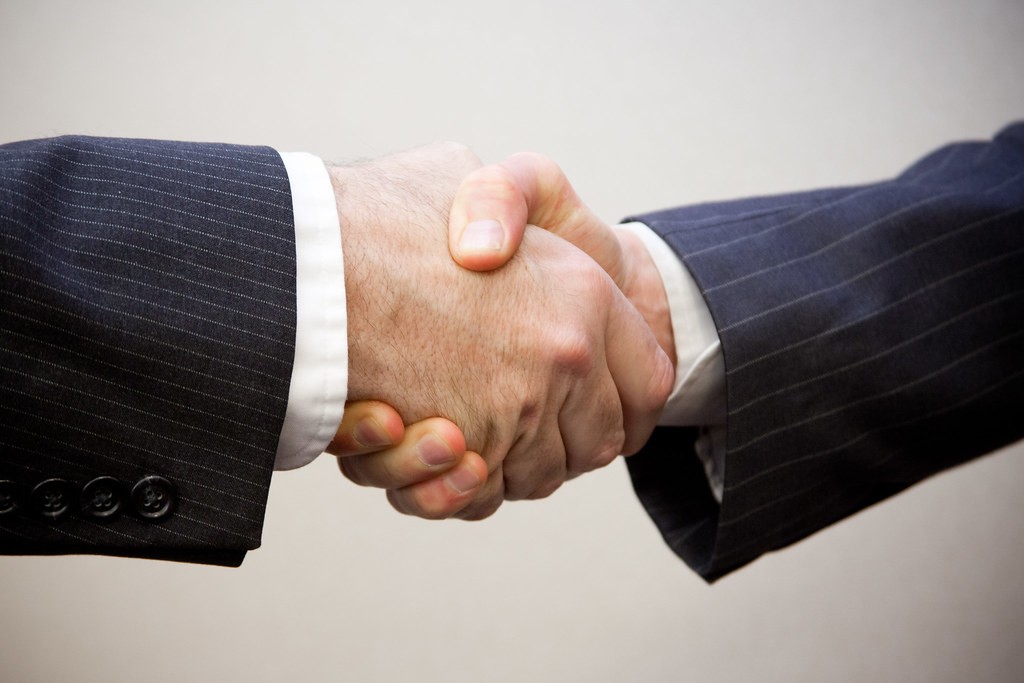 A new report has found that corruption in the UK is being overlooked, despite the risk of corruption being fuelled by self-regulation, conflicts of interest and austerity.

The Fraud Advisory Panel (FAP) - which The University of Manchester’s Dr Nicholas Lord advised - found that, while attention is given to instances of corruption and bribery abroad, questions over domestic bribery are left largely unanswered.

“To say the domestic picture is neglected and poorly understood would be an understatement,” the FAP said in the report, while highlighting a lack of available data on the subject.

It also raised concerns about “the growing strength of organised crime and the prominent influence of dirty money in UK society in markets” as well as “long-running and systemic overseas corruption being revealed at major UK corporations”.

“Corruption isn’t a single event or act - it is a process, whose ultimate objective is to create a culture in which it can become the new normal.” said David Clarke, chairman of the FAP. “Everywhere we look in the UK today, we see signs that just such a culture is beginning to take root.”

The report explored some examples of how and why corruption might be taking places across various sectors, including construction, insurance, education, the police and in local government. However, it also pointed out that lists of high-risk sectors had some “surprising omissions” which included finance and central government.

The report was positive about the government’s anti-corruption strategy, in place since 2017 and due to run until 2020 - however, it said more still needs to be done, including bringing forward plans to make “failure to prevent an economic crime” an offence in order to hold corporate executives to account, which FAP said is a continued failure in the UK.

Finally, FAP suggested called for a public consultation on a statutory framework regarding managing conflicts of interest and the “revolving door”.

If corporations are willing to engage in corruption and unethical behaviour overseas, which factors would inhibit them from doing so ‘at home’? It may just be that bribery in the UK is less tangible, not involving obvious material inducements such as cash payments or other advantages that are more readily observed. Instead, unlawful exchanges may be embedded in everyday relationships and routine ways of conducting business, such as the provision of reciprocal favours or preferential treatment for those in one’s social network.

The report, Hidden in plain sight: domestic corruption, fraud and the integrity deficit, can be viewed here.