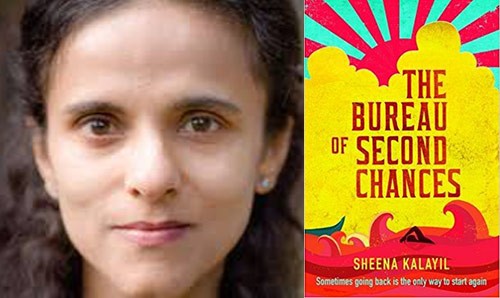 The novel, which is based on a widower returning to his native India, was described by the University’s online arts journal, the Manchester Review, as "a compelling page-turner".

Dr Kalayil was born in Zambia in 1970 where her parents were teachers seconded from Kerala, India. She arrived in the UK aged eighteen and, after graduating, worked all over the world. She now teaches at The University of Manchester's University Language Centre and is currently completing a doctorate in Linguistics.

She lives near Manchester with her husband and two daughters.