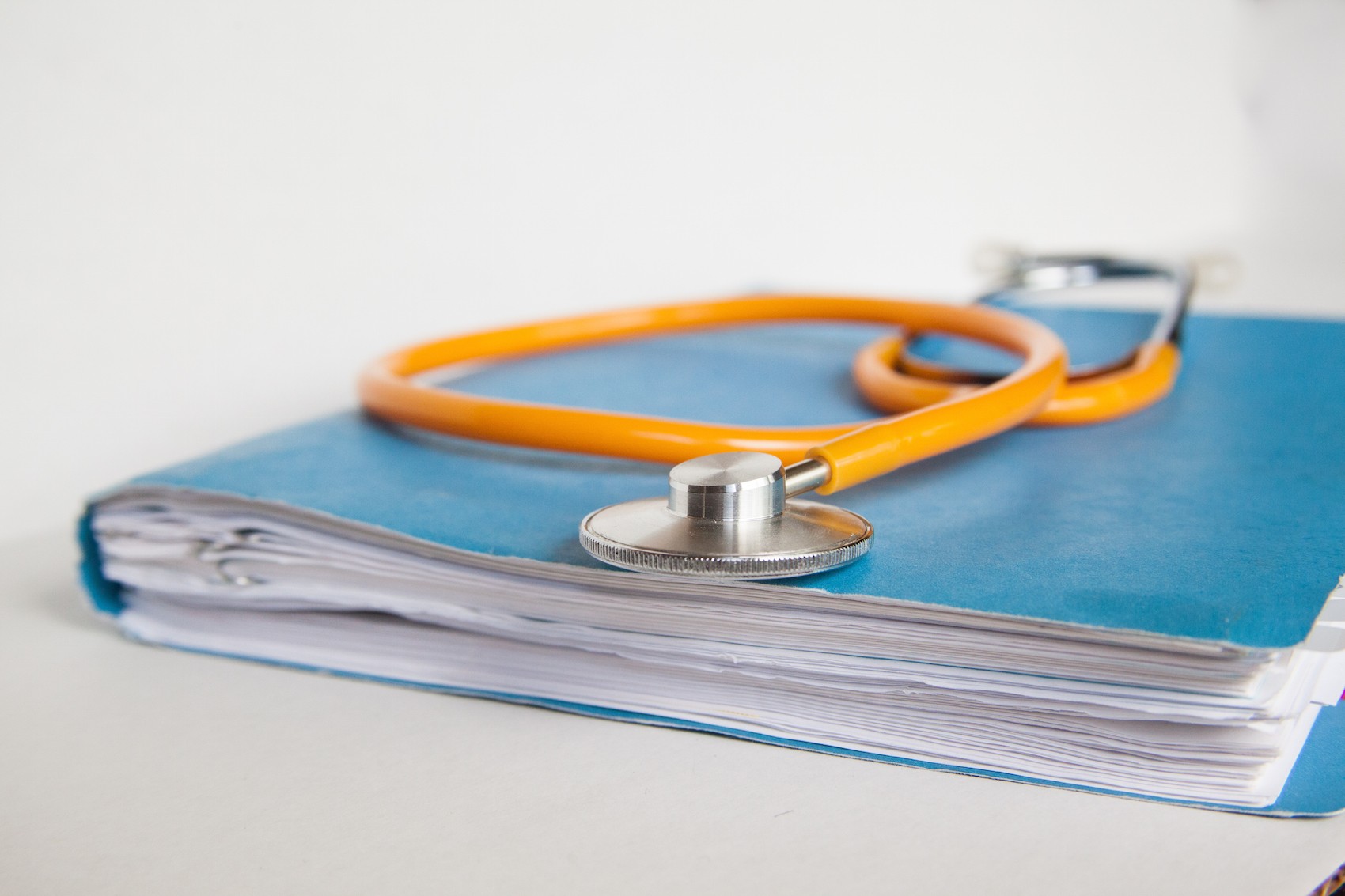 An anti-inflammatory drug given to patients in the early stages of a stroke has been shown by researchers at The University of Manchester and Salford Royal NHS Foundation Trust to reduce harmful inflammation.

The drug, Kineret©, licenced for treating rheumatoid arthritis, was given as a small injection just under the skin without giving the patients any identifiable adverse reactions.

It is one of many biologic agents transforming treatment in a range of illnesses.

The protein Interleukin-1 (IL-1) is part of the body’s defences and naturally produced to combat a range of illnesses.

However, scientists at The University of Manchester have previously shown IL-1 increases inflammation and brain injury following a stroke.

Kineret works by blocking the actions of IL-1 which is released into the body following injury caused by a stroke.

The researchers, who have published their findings in the journal Stroke, cannot say for sure at this stage how the reduction in inflammation will impact on clinical outcomes.

The study, funded by the Stroke Association, follows earlier research that shows the drug given as an intravenous therapy reduces inflammation in stroke and sub arachnoid haemorrhage patients.

A stroke occurs when poor blood flow to the brain results in cell death. There are two main types of stroke: ischemic, caused by lack of blood flow, and haemorrhagic, caused by bleeding in the brain.

Stroke is the most common cause of disability in adults and a leading cause of death worldwide.

The Manchester study - a double blind trial where Kineret was tested against placebo - looked at ischemic strokes only.

The 80 Participants in the study -carried out at Salford’s Greater Manchester Stroke Centre at Salford Royal– were given 6 doses of the drug or placebo over three days. The first dose was given within 6 hours after the onset of the stroke symptoms.

Inflammatory markers were measured in the blood before treatment began and during study treatment.

Professor Craig Smith from The University of Manchester is also a stroke physician at Salford Royal.

He said: “Though Strokes affect different people in different ways, for many people they have a devastating effect on their long-term health and wellbeing.

“Excessive inflammation after a stroke is known to be harmful and predicts a worse outcome in patients.”

“We have shown that Kineret injections, started within six hours of stroke onset significantly reduces levels of inflammation in patients.”

Excessive inflammation after a stroke is known to be harmful and predicts a worse outcome in patients. We have shown that Kineret injections, started within six hours of stroke onset significantly reduces levels of inflammation in patients

Hilary Reynolds, Executive Director of Strategy & Research at the Stroke Association said: “This study builds on evidence that IL-1Ra (Kineret) helps to reduce inflammation and brain damage in a wide range of stroke patients soon after a stroke. The drug can be given quickly, via injection or via a drip. This means that it can be used in different settings, for example, it could potentially be given in ambulances on the way to hospital. The brain loses around 2 million brain cells every minute during a stroke, so this could provide a major step forward in fast and effective treatment of stroke.

“The research has not yet proven that this drug can reduce patient disability after stroke. However, if further trials are successful, we hope it could vastly improve outcomes and quality of life for people who have had a stroke.”

Further research is needed to see whether Kineret is an effective treatment for ischemic stroke and whether it can be given alongside current treatments such as clot-busting drugs (thrombolysis).

The same research team have shown that Kineret reduces inflammation and is safe in patients with bleeding around the brain, a condition known as subarachnoid haemorrhage.

To definitively test if Kineret improves patient outcomes in subarachnoid haemorrhage, a national trial of Kineret in 1000 patients, funded by the Medical Research Council and National Institute for Health Research, will start in 2018.

And another trial in 80 patients with stroke caused bleeding in the brain, known as intracerebral haemorrhage, will also start in 2018. It is funded by the National Institute for Health Research.

That trial will test if markers of inflammation are reduced by Kineret and test safety in intracerebral haemorrhage.