An Emeritus Professor from The University of Manchester has won the prestigious Yasnaya Polyana Literary Prize 2020 for her outstanding work in the foreign fiction category, the Russian translation of her novel, James Miranda Barry. 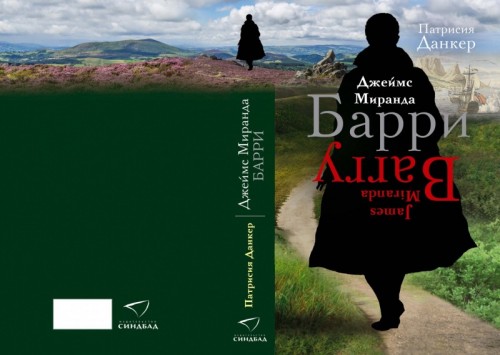 Patricia Duncker taught in the Department of English, American Studies and Creative Writing at The University of Manchester from 2007-2015, then became an Emeritus Professor for the department. She gave her acceptance speech from a windswept castle in Aberystwyth, West Wales, which was streamed from the Russian-hosted awards ceremony.

One of Russia’s most prestigious Literature Awards, the Yasnaya Polyana Literary Prize is presented by the Leo Tolstoy Museum Estate with Samsung Electronics. The judges of the Yasnaya Polyana Prize include famous Russian writers, critics and public figures, including Tolstoy’s great-great-grandson, Vladimir Ilyich Tolstoy as Chair of Judges. Tolstoy also advises President Putin on matters of culture and arts.