Equality frees women to follow traditional gender choices – or does it?
Newsroom 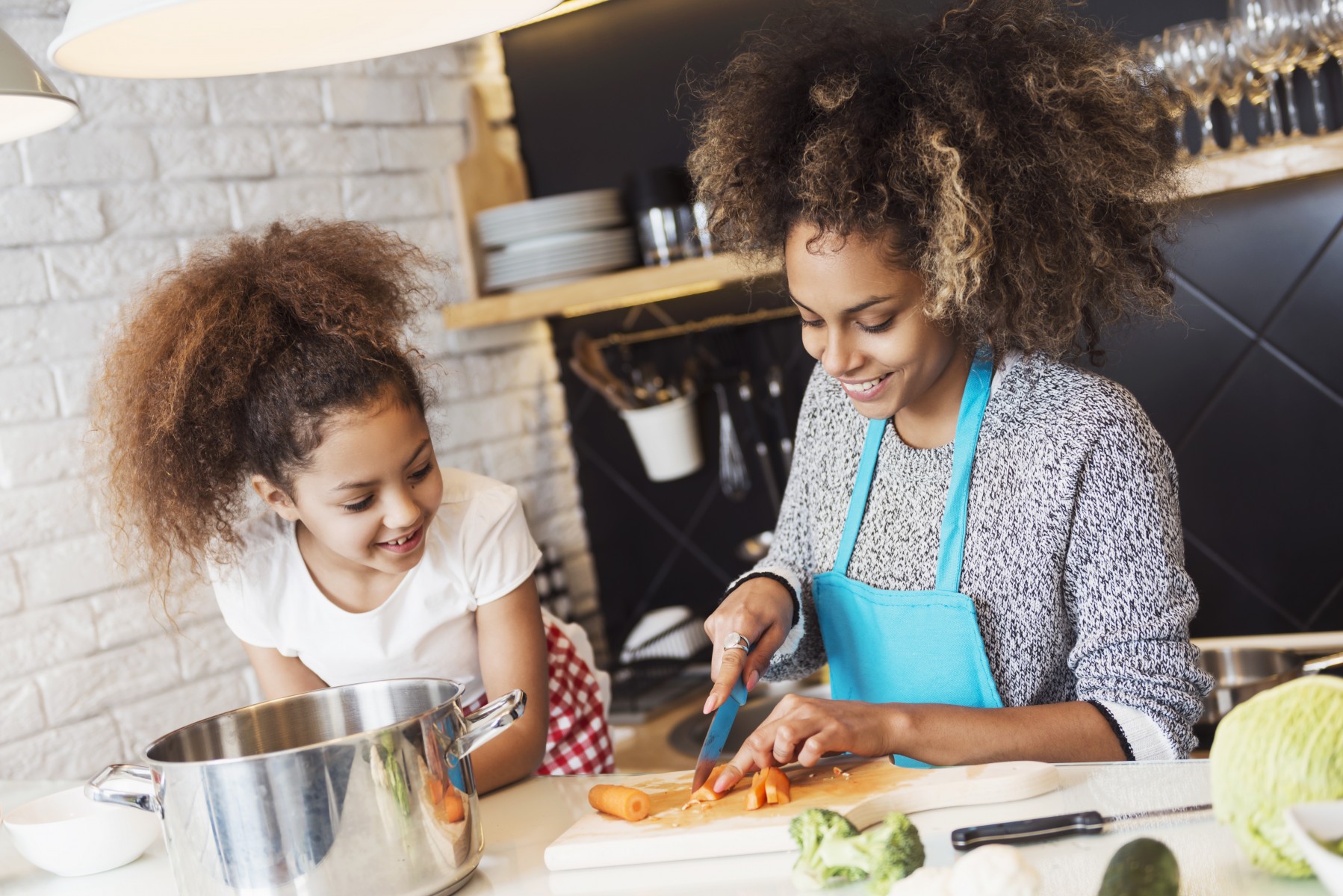 Equality frees women to follow traditional gender choices – or does it?

If you want gender equality, get rich. Research shows that men and women tend to be more equal in more developed countries. You might expect that the more equal opportunities in these countries might reduce other differences between the genders, such as what kind of jobs people are more likely to have, or personality traits such as kindness or a tendency for risk-taking. But a new study published in Science argues the opposite, that greater equality actually widens these kind of gender differences.

Cleverly, the study doesn’t claim that gender preferences are culturally learnt or biologically driven. Instead, it simply describes them as “intrinsic” and says you can be agnostic about their origin. In avoiding the discussion about where these differences come from, the article simply treats gender preferences as a black box that economists and others shouldn’t open.

Yet while the study looked at data from all over the world to build its case, I believe it reaches the wrong conclusions simply by assuming that men and women have different preferences that are free to be expressed in more developed countries. Removing legal barriers to equal opportunity isn’t the same as removing the social pressures that help shape traditional beliefs about gender roles.

There are two ideas that could explain whether traditional gender roles and preferences are likely to increase or decrease as a country gets richer. The social role hypothesis says that gender roles defined by unequal opportunity instil differences in preferences. So when women have the same opportunities as men, these differences should disappear.

On the other hand, the resource hypothesis says that gender preferences aren’t created by gender roles. And once men and women have similar opportunities they are freer to express their “natural” inner differences.

What the study shows

Drawing on data from 80,000 people in 76 countries, the new research provides evidence to support the second hypothesis. In countries where economic growth had helped create more equal opportunities, men were more likely to take risks. Meanwhile, women were more likely to be trusting, kind and willing to postpone rewards to get more in the future. Because these results follow greater economic and social freedom, they supposedly show that these gender differences are intrinsic, and explain why men are more focused on their careers and women on their families.

The problem hidden in the logic of the study is that attitudes and preferences are not intrinsic. They are not characteristics we are born with, that we can simply add as a variable in an economic model correlating them with economic growth. We develop attitudes from an early age over the whole course of our lives, learning from everyone we interact with. This includes family members, teachers and other role models, as well as other children in our schools and later colleagues in our workplaces.

In this way, we learn that women should be caring and men successful, that girls should be altruistic and boys risk-taking. These gender stereotypes are then reinforced throughout our lives because society is structured to make women more likely to look after children and so tend to interact more with teachers and other mums. Men are more likely to spend more time on their careers and their social networks are more varied and offer more opportunities. 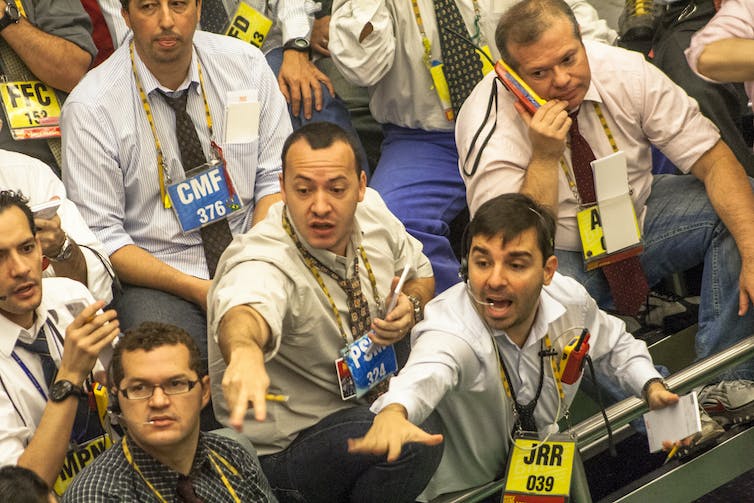 These differences result in what we call horizontal segregation, where women end up in so-called “pink collar” jobs because they are more likely to find out about vacancies from other women. When women do end up in male-dominated jobs, they have to face vertical segregation, making it almost impossible for them to reach leading roles. We see this in the well-documented lack of female leaders in many industries.

A counter-argument would be that these gender differences really are intrinsic because they depend on biological factors, such as the different levels of sex hormones men and women tend to have. There is now a solid stream of research that looks at how hormones such as testosterone and oestrogen may explain gender behaviour.

Evidence shows that hormones may well influence sexual identity, the likelihood of developing certain diseases, and male aggression (although results are controversial). But there is no evidence that this is directly related to gender preferences in risk-taking, patience, trust and reciprocity. Interestingly, some studies show that while hormones seem to suggest an influence on male behaviour, the same effect is not found in females.

Studies that have looked at these biological factors also stress that they don’t fully explain gender differences in behaviours and preferences, because these are reinforced in boys and girls by society. In other words, no biological or genetic study has concluded that nature is stronger than nurture.

How free are we really?

The researchers behind the new study explain their results by referring to the theory of post-materialism. This says that once material needs are satisfied, human beings are free to make their own decisions and express themselves however they want. In poorer countries, men and women are more equally involved in simply making enough money to get by so they aren’t free in this way. In rich countries, more resources supposedly provide more scope for expressing intrinsic gender preferences and behaviour.

What I think the study actually shows is that economic equality leaves men and women freer to express the gender differences that have been created in them by social pressures. This is the same conclusion recently reached by Paul Polman, chief executive officer of Unilever, when discussing the 2017 World Economic Forum Global Gender Gap report (the same report used as a measure of gender equality in the new study).

If we really want to understand what drives gender inequality we should ask people who they think are the most caring and most successful people they know. Then we should count how many times women and men are named in these respective roles, by men and women respectively. They will show us how much traditional beliefs about gender roles are still in place, even more in supposedly rich and equal countries.