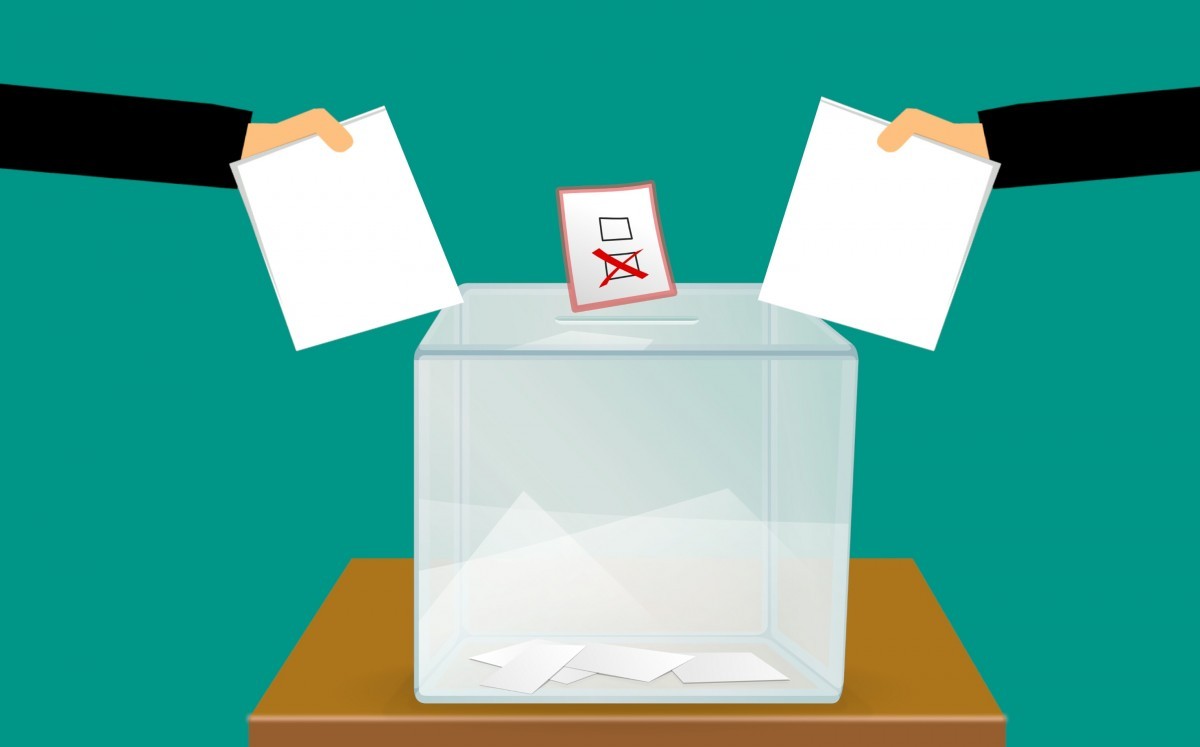 Two politics researchers have found that people from ethnic minorities face bias during elections, by measuring how various aspects of hypothetical candidates - such as their ethnicity, policies, or gender - affect people’s voting decisions.

Nicole S. Martin from The University of Manchester and Scott Blinder from the University of Massachusetts, Amherst used an experiment to measure how altering various aspects of hypothetical candidates affected whether people said they would vote for them or not.

There is more to the story than straightforward racial prejudice, however. Ethnic minority MPs tend to be more likely to favour liberal immigration policies, and in the experiment, a candidate who said “the UK should accept more refugees” received 14 points less than candidates with the most popular policy in this area (“the UK should prioritise high-skilled immigration in shortage sectors”).

Voters also preferred candidates who wanted to enforce anti-social behaviour laws to those who prioritised racial equality laws. Since ethnic minorities in Britain are on average more supportive of refugees and concerned with discrimination, this suggests that candidates promoting policies more in line with ethnic minority voters’ opinions may face an electoral penalty.

Ethnic minority candidates are penalised more heavily for these policies too - instead of the 4-point penalty for white British candidates supporting the enforcement of racial equality laws, Pakistani candidates were penalised 7 points, and black Caribbean candidates 8.

Ethnic minority women face a particularly high barrier in politics, as they can face discrimination on the basis of both their gender and their ethnicity - one report estimated that prominent black Labour politician Diane Abbott received 45% of the abusive tweets sent to women MPs before the 2017 UK general election. However, the experiment did not find evidence of voters applying a double penalty for ethnic minority women, nor any penalty or advantage to being a female candidate in general.

“After the 2019 election, 65 out of 650 MPs are now from an ethnic minority background, in line with 1 in 10 voters. However, it took a long time to get to this stage, and minorities remain under-represented in other parliaments in Europe and North America,” said Dr. Martin.

We believe that our experiment comparing candidates from different ethnic backgrounds can tell us about how people from different ethnic backgrounds are accepted in society - or not. Our results suggest that British voters are divided on whether ethnic minority MPs are a positive goal to be pursued, an outcome to be avoided, or an irrelevant consideration.