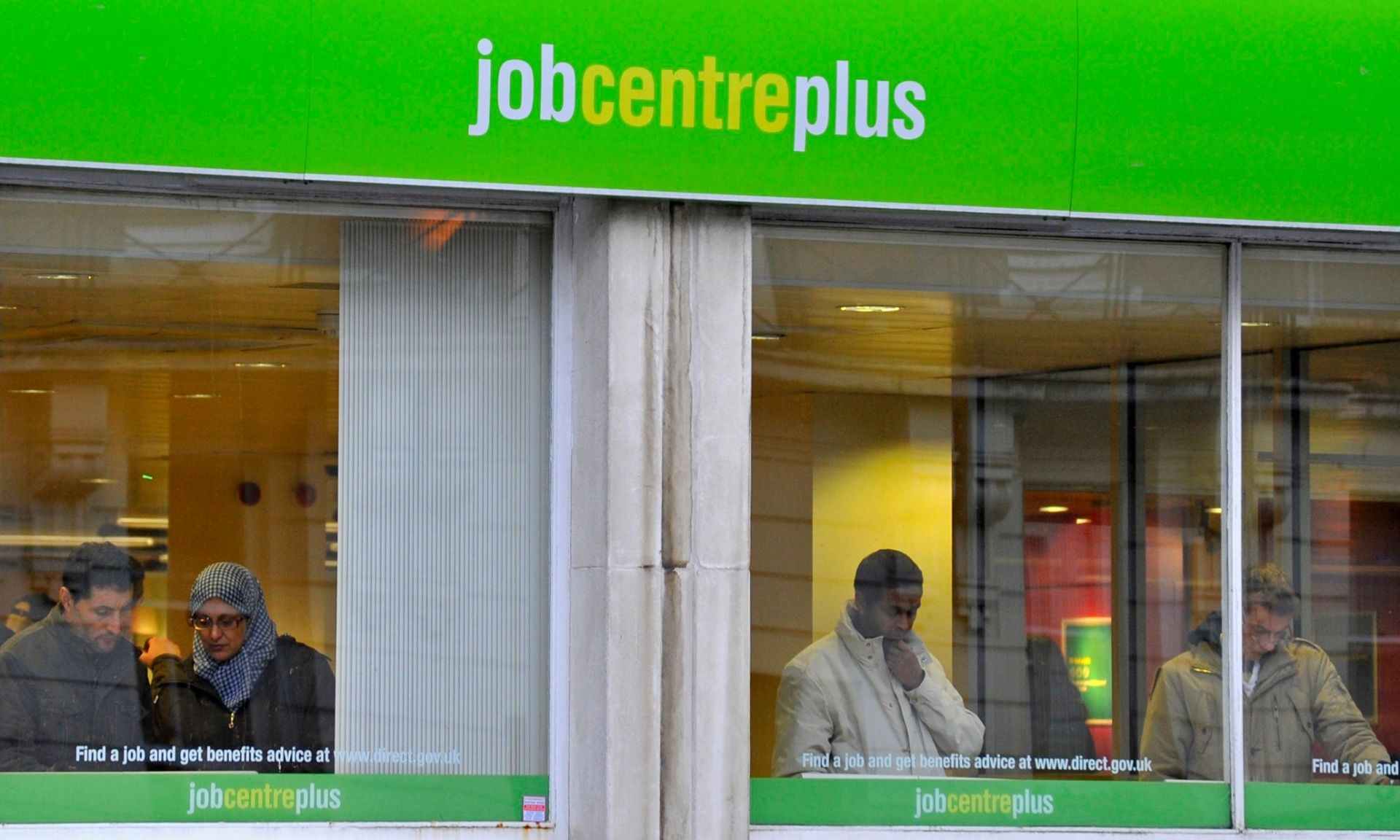 Britain’s metropolitan cities are holding back ethnic minorities in education and employment, according to new research by The University of Manchester.

The city of Bristol, which has the longest-established black community in the UK because of its role in the transatlantic slave trade, has the widest race inequality gap of any ‘core city.’

Researchers at the University of Manchester’s Centre on Dynamics of Ethnicity and the race equality think tank the Runnymede Trust have published new analysis of the extent of the 'ethnic penalty' suffered by black and minority ethnic (BME) citizens in Bristol and Manchester. Their analysis, using population census data, has found:

• Black African and Caribbean adults were more likely to be unemployed in Bristol compared to the national (England and Wales) average, and the extent of inequality widened in the decade between 2001 and 2011;
• Black African employment inequality got worse across Greater Manchester in the same decade;
• Somali children were over 25% less likely to achieve GCSE grades A*-C in English and Mathematics in Bristol compared to the national average for Somalis;
• Housing inequality has worsened for all BME groups in Greater Manchester over the decade.

Of all local authority areas, Bristol is the 7th worst local authority area out of 348 across the UK, but the worst big city. There were four London boroughs that had a race inequality rating even worse than Bristol - Lambeth, Haringey, Tower Hamlets and Brent.

"The extent of ethnic inequalities is striking and it has not improved in the last 15 years," said Dr Nissa Finney, from the Centre on Dynamics of Ethnicity. "Ethnic minorities are disadvantaged in education, employment and housing across the country. This is despite many initiatives to reduce inequalities."

There is some great work going on in local areas and we need more of this. But our evidence shows this issue is so marked, persistent and potentially divisive that it also needs concerted attention at a national level.

"Our research highlights the shocking extent of unequal and unfair outcomes for black African and Caribbean people in Britain today, which is particularly acute in the big cities and in ‘inner London’ boroughs," said Farah Elahi, Research Analyst for the Runnymede Trust. "We looked at the factors that are driving this inequality and talked to local communities, and we found that there is an urgent need for changes to workplace culture and for positive action schemes."

The analysis also found that:

• Indian, Pakistanis and Bangladeshis in Bristol had better employment outcomes than those communities in England and Wales, but Pakistani and Bangladeshi Bristolians remained behind the White average;
• Bangladeshis and mixed White/Black African children in Bristol achieved better GCSE A*-C grades in English and Mathematics than the Bristol and England and Wales averages;
• BME citizens in Greater Manchester have better health than their White counterparts.

• More action by Government to address economic and social racial inequality, including adopting the call by the equalities watchdog – the Equaluty and Human Rights Commission – for a national race equality action plan;
• More local partnerships between BME groups and authorities including City Councils;
• More projects to raise the aspirations of BME young people;
• Employers should adopt positive action schemes to tackle ethnic inequality in the job market;
• More training for employers on unconscious biases and the impact of whiteness and white privilege.