Exercise can tackle symptoms of schizophrenia 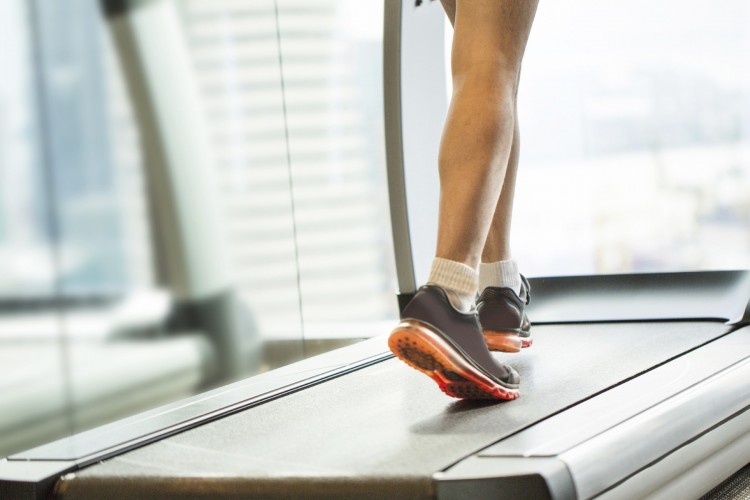 Aerobic exercise can significantly help people coping with the long-term mental health condition schizophrenia, according to a new study from University of Manchester researchers.

Through combining data from 10 independent clinical trials with a total of 385 patients with schizophrenia, Joseph Firth found that around 12 weeks of aerobic exercise training can significant improve patients’ brain functioning.

The study by Firth, Dr Brendon Stubbs and Professor Alison Yung is published in Schizophrenia Bulletin, the world’s leading journal on Schizophrenia and one of leading periodicals in Psychiatry.

Schizophrenia’s acute phase is typified by hallucinations and delusions, which are usually treatable with medication.

However, most patients are still troubled with pervasive ‘cognitive deficits’; including poor memory, impaired information processing and loss of concentration.

The research showed that patients who are treated with aerobic exercise programs, such as treadmills and exercise bikes, in combination with their medication, will improve their overall brain functioning more than those treated with medications alone.

Using exercise from the earliest stages of the illness could reduce the likelihood of long-term disability, and facilitate full, functional recovery for patients

The areas which were most improved by exercising were patients’ ability to understand social situations, their attention spans, and their ‘working memory’ – or how much information they can hold in mind at one time.

There was also evidence among the studies that programs which used greater amounts of exercise, and those which were most successful for improving fitness, had the greatest effects on cognitive functioning.

Joe Firth said: “Cognitive deficits are one aspect of schizophrenia which is particularly problematic.

“They hinder recovery and impact negatively upon people’s ability to function in work and social situations. Furthermore, current medications for schizophrenia do not treat the cognitive deficits of the disorder.

“We are searching for new ways to treat these aspects of the illness, and now research is increasingly suggesting that physical exercise can provide a solution.”

He added: “These findings present the first large-scale evidence supporting the use of physical exercise to treat the neurocognitive deficits associated with schizophrenia.

“Using exercise from the earliest stages of the illness could reduce the likelihood of long-term disability, and facilitate full, functional recovery for patients.”

The paper ‘Aerobic exercise improves cognitive functioning in people with schizophrenia: a systematic review and meta-analysis’, published in Schizophrenia Bulletin is available open-access online from 8am on Friday 12 August. Article DOI: 10.1093/schbul/sbw115.

Exercise can tackle symptoms of schizophrenia