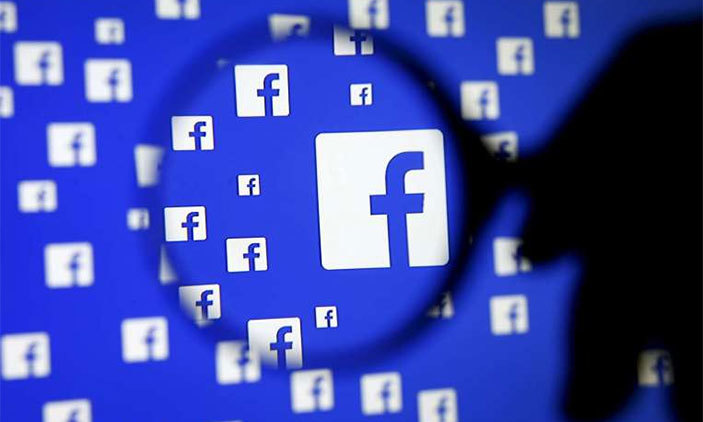 Professor of Political Science Rachel Gibson has been appointed to a new commission into the influence of social media on the democratic process.

The Brexit result, Donald Trump’s presidential victory and other referenda and elections in recent years have been heavily influenced by the use of social media, and Facebook has received criticism for not acting after data breaches led to personal information from more than 50 million users being used by Cambridge Analytica to target voters.

Facebook’s new commission aims to provide independent, credible research about the role of social media in elections, as well as democracy more generally – it will make Facebook data available to the research community to investigate these areas.

Rachel was appointed as she is a renowned expert on electoral participation and the internet - she has been publishing research on this subject for the last 20 years.

She will be a member of the Civic Engagement committee – the others will be Political Advertising, Election Integrity, Polarisation and Disinformation. These committees will assist in surfacing research questions and variable requests for the datasets that will be shared as part of the project. Scholars serving on these committees may also apply for grants and data access.

The commission is expected to report on its findings next year.

“This is a very exciting initiative that will hopefully unlock Facebook data for academic analysis,” said Rachel. “This will allow us to gain a much deeper and richer insight into how social media is shaping and possibly transforming democracies, and particularly elections.” 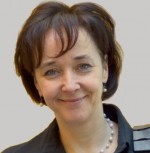 I hope the outcome will be a commitment by Facebook to provide its data - subject to privacy restrictions - for open analysis by the research community, so that we can better understand its effects on democracy.