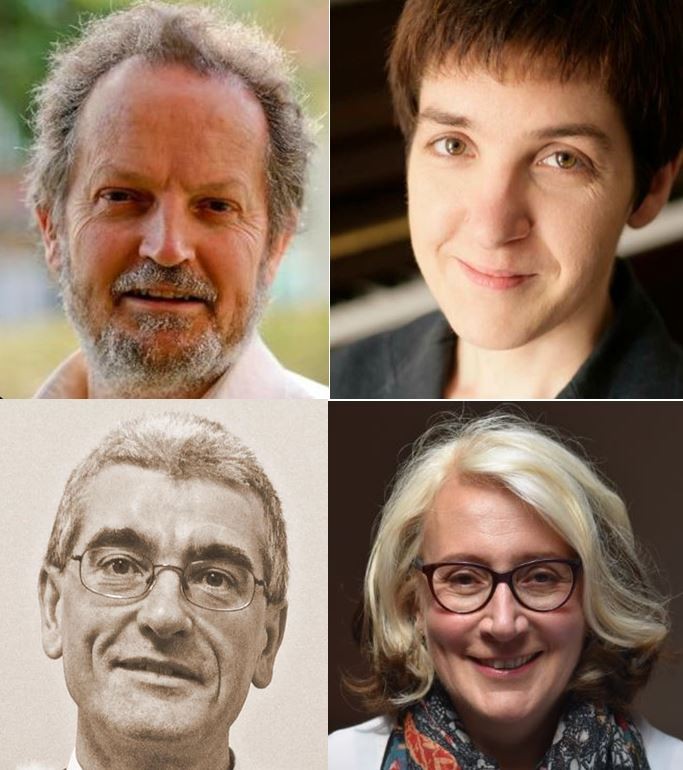 Four University of Manchester academics have been made Fellows of The British Academy, in recognition of their contribution to the humanities and social sciences.

Professors Peter Gatrell, Rebecca Herissone and David Langslow from the School of Arts Languages and Cultures, and Professor Jennifer Mason from the School of Social Sciences, are among 76 distinguished scholars to be elected to the prestigious fellowship.

The British Academy is an independent community of over 1400 of the leading humanities and social sciences minds in the UK. Current Fellows include Dame Mary Beard and Sir Simon Schama, as well as other Manchester academics including linguist Nigel Vincent and literary theorist Terry Eagleton. Historic Fellows include Sir Winston Churchill, Baroness Mary Warnock, Seamus Heaney and Beatrice Webb.

Professor Gatrell first established his academic reputation as an economic historian of tsarist Russia. Since then, his research has broken new ground in opening up the history of population displacement and what he calls ‘refugeedom’ in the aftermath of the two world wars, as well as the history of the activities of the UN and global campaigns on behalf of refugees.

Professor Herissone is a leading thinker of her generation in the study of seventeenth-century English music. Her approach combines the analysis of creative processes with meticulous source study and the history of music theory. In the last few years, she has moved into the history of music criticism during the Restoration.

Professor Langslow is one of the world’s leading authorities on Latin linguistics and the history of the Latin language. He is particularly known for work on the Latin medical writers and on ancient technical languages, combining a high level of expertise in linguistic matters with an ability to identify and contribute to the big questions.

Professor Mason is one of the UK’s leading sociologists of family and personal relationships, with an international reputation for her theoretical contribution to the analysis of connectedness in everyday personal lives and her methodological contributions to qualitative social research methods.

I extend my warmest welcome and heartiest congratulations to all our new Fellows. Their wealth of expertise means the Academy is exceptionally well-placed to provide new knowledge and insights on the challenges of today. I look forward to working with these outstanding scholars to build on the Academy’s excellent and ever-expanding record of achievement.