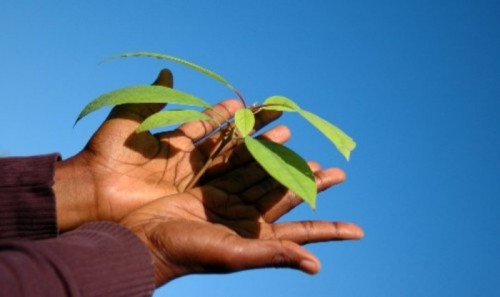 The RAG consists of eight members from local and national organisations, including Faith for Climate, the Muslim Council of Britain, and the Ahmed Iqbal Ullah Race Centre, as well as councillors and officers of MCC and GMCA.

Its purpose is to offer critical friendship and support for during project, to facilitate networking, and to advise on research impact and communications beyond academia. The next RAG meeting will be held in the autumn.

TIES is a three-year study, funded by the Leverhulme Trust, and explores how the knowledge and practices of immigrants from the Global South contribute to building just and sustainable cities in the Global North.