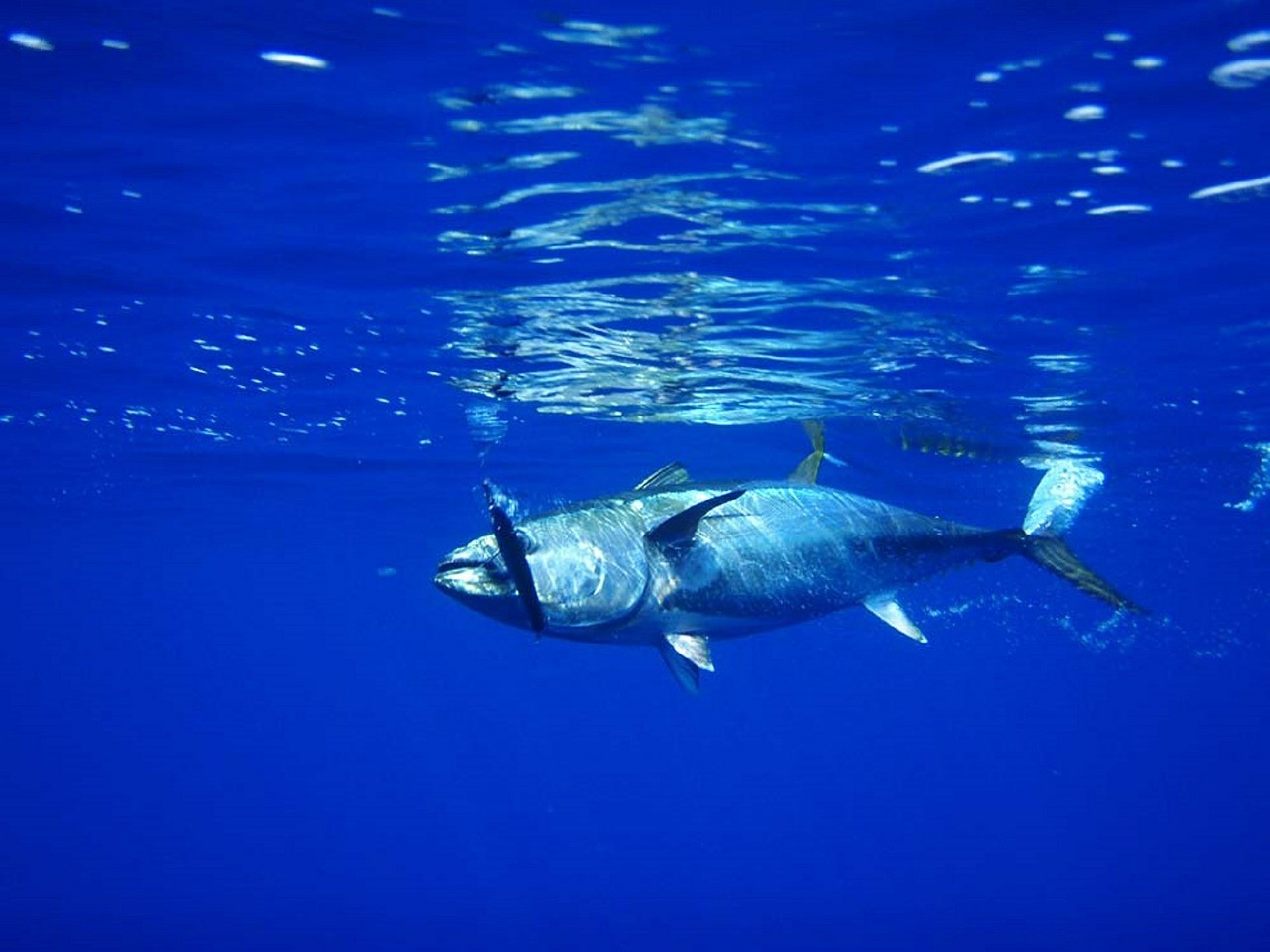 A study by Manchester and Stanford scientists into the effects on fish of a 2010 oil disaster could shed new light on how air pollution affects humans’ hearts.

The 2010 Deepwater Horizon disaster resulted in a major oil spill in the Gulf of Mexico, an area of water which is heavily populated with fish species. In a paper published in Nature Scientific Reports, the team analysed the effects of individual components of crude oil on the hearts of fish.

By studying cardiac cells from pelagic fish, like tunas and mackerels that live in the Gulf of Mexico, the team identified phenanthrene, a polycyclic aromatic hydrocarbon (PAH) released from oil as a key factor in disrupting heart function.

Furthermore the processes in the heart which are affected by this PAH are common across all vertebrates, including humans, and underlie both the strength and the rhythm of the heart.

This is of particular importance as phenanthrene is present in air pollution in urban areas.

Very little information to date has been available on individual PAH chemical toxicity beyond developmental and carcinogen effects. As a result we hope that this study will raise global interest in this important pollutant, given the prevalence of petroleum and PAHs in our environment

Dr Holly Shiels, a senior lecturer at The University of Manchester who worked on the study, said: “These open ocean fish are hard to study in captivity, but understanding what component of the Deepwater Horizon disaster oil negatively affected the heart is really important. It could help us distinguish the cardiotoxic potential of environmental catastrophes.

“It also provides insight into the possible cardiac impacts of urban air pollution on public health.”

The use of oil and its derivatives, in particular in car engine combustion, has been a cause of concern for some time, with high levels of air pollutants measured in urban areas around the world, including in the UK.

Dr Shiels added: “Very little information to date has been available on individual PAH chemical toxicity beyond developmental and carcinogen effects. As a result we hope that this study will raise global interest in this important pollutant, given the prevalence of petroleum and PAHs in our environment.”

The paper, ‘A Novel Cardiotoxic Mechanism for a Pervasive Global Pollutant’ was published in the journal Nature Scientific Reports. doi:10.1038/srep41476 It is available under open access.

For more information, visit the website of Dr Shiels' laboratory.