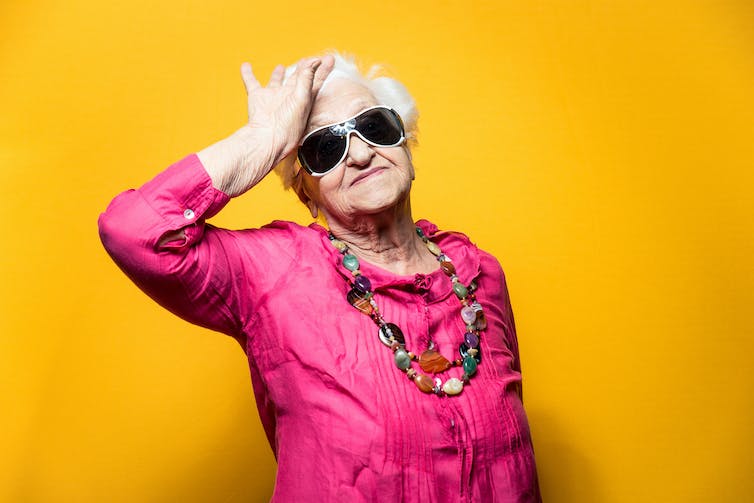 Legislation to outlaw discrimination on the basis of age was first introduced in the UK in 2006. It was designed to protect people of all ages from discrimination, but older workers are more likely to be adversely affected by age-related stereotypes. It seems there are a number of unfair assumptions about the ability of older workers, which in turn influences how people behave towards older job applicants.

This is particularly hard to justify when older workers (loosely defined as people over the age of 50) are generally more experienced. And, since 2011, the UK default retirement age has been scrapped. This means there is no longer a set retirement age for most jobs (there is still a state pension age, although this too is rising in line with increased life expectancy) so a lot more people are working beyond their 60s.

As part of our “working late” research project, we explored some of the views managers held about older workers. It supports other findings that age discrimination still occurs. One manager we interviewed about his hiring practices said:

We’re actually looking for someone between the ages of 25 and 35. That’s not being ageist but that’s just ensuring they’ve got the energy, the drive and the passion to learn.

Here are five of the most common stereotypes about older workers, and how they can be challenged.

A representative video (portrayed by an actor) of age discrimination in recruitment.

There is lots of research which dispels this myth. Older workers have been found to have lots of experience adapting to new tools, environments or working practices. Did you know that the average age for successful entrepreneurs is between 42 and 47?

2. They are less productive

There is very little evidence supporting this in people of working age, even taking into account the fact that people are retiring later than before. We might expect physical and cognitive abilities to decline with age, but this tends to be at an older age than you would be working. Age and workplace performance should not be seen to be linked with plenty of evidence showing older workers are just as effective as younger workers.

3. They take more time off sick

Research has shown this to be an inaccurate assumption. On average, it is true that older workers tend to take more time off on long-term sickness, but they also take less time off due to short-term sicknesses with no notice.

Older workers are also at lower risk of accidents in the workplace, but suffer from more fatal accidents. This averages out to be a similar amount of sickness time taken for all employees. There also are strategies we can use to improve the health of the workforce at all ages. This would allow us all to live longer, healthier lives.

4. They will retire and leave the organisation

When someone joins a company at 24, there is no stronger guarantee that they will stay any longer, due to the quite modern practice of regularly switching jobs. So employers are faced with the same retention dilemma for all age groups. We now change jobs around once every five years on average.

5. They are ‘overqualified’ (and this is bad)

In some of our recent research, terms such as “inflexible” and “overqualified” were examples of the feedback given to older applicants when they were rejected for jobs. It is hard to justify the use of the term “overqualified”, although it can perhaps be explained by employers being concerned about people leaving the job after a short space of time for a job that better matches their skill set.

Meanwhile, there are many good reasons that an experienced worker may want to take a step down to a role that requires fewer specialist skills than their previous job. Also, older workers often report wanting part-time, more flexible, or less stressful jobs, which might explain their moving to jobs they may be viewed as “overqualified” for.

There are numerous benefits to having a workforce with a diversity of ages. In order to make the most out of the skills of an ageing society and understand diverse customers, employers must think beyond these stereotypes of ageing.