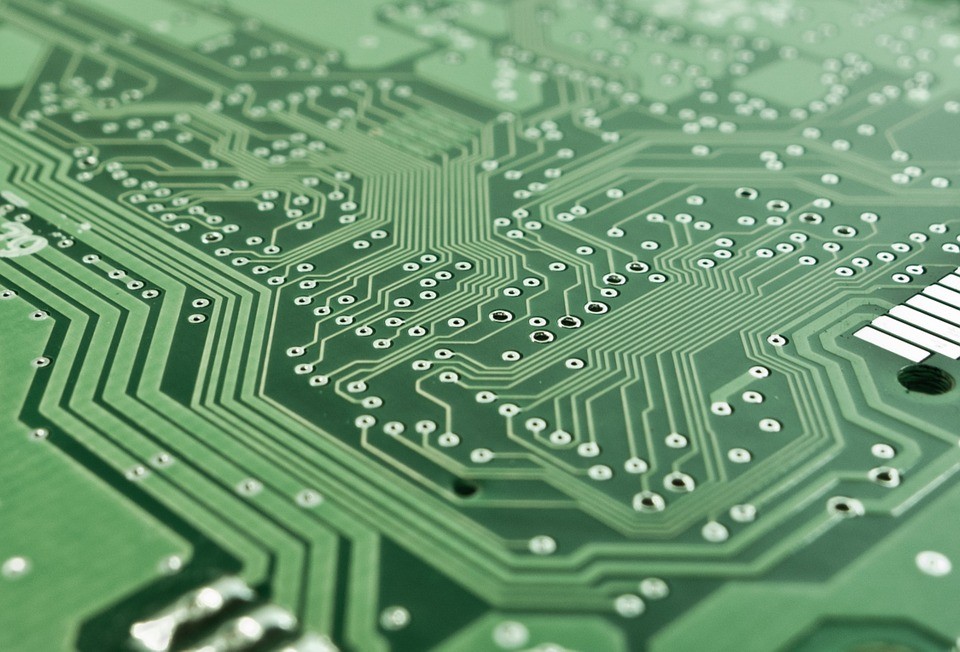 Flexible televisions, tablets and phones as well as ‘truly wearable’ smart tech are a step closer thanks to a nanoscale transistor created by researchers at The University of Manchester and Shandong University in China.

The international team has developed an ultrafast, nanoscale transistor – known as a thin film transistor, or TFT, - made out of an oxide semiconductor. The TFT is the first oxide-semiconductor based transistor that is capable of operating at a benchmark speed of 1 GHz. This could make the next generation electronic gadgets even faster, brighter and more flexible than ever before.

A TFT is a type of transistor usually used in a liquid crystal display (LCD). These can be found in most modern gadgets with LCD screens such as smart phones, tablets and high-definition televisions.

How do they work? LCD features a TFT behind each individual pixel and they act as individual switches that allow the pixels to change state rapidly, making them turn on and off much more quickly.

But most current TFTs are silicon-based which are opaque, rigid and expensive in comparison to the oxide semiconductor family of transistors which the team from the UK and China are developing. Whilst oxide TFTs will improve picture on LCD displays, it is their flexibility that is even more impressive.

Aimin Song, Professor of Nanoelectronics in the School of Electrical and Electronic Engineering, The University of Manchester, explains: “TVs can already be made extremely thin and bright. Our work may help make TV more mechanically flexible and even cheaper to produce.

“But, perhaps even more importantly, our GHz transistors may enable medium or even high performance flexible electronic circuits, such as truly wearable electronics.

Wearable electronics requires flexibility and in many cases transparency, too. This would be the perfect application for our research. Plus, there is a trend in developing smart homes, smart hospitals and smart cities – in all of which oxide semiconductor TFTs will play a key role.”

"Wearable electronics requires flexibility and in many cases transparency, too. This would be the perfect application for our research.

“Plus, there is a trend in developing smart homes, smart hospitals and smart cities – in all of which oxide semiconductor TFTs will play a key role.”

Oxide-based technology has seen rapid development when compared to its silicon counterpart which is increasingly close to some fundamental limitations. Prof Song says there has been fast progress in oxide-semiconductors in recent years and extensive efforts have been made in order to improve the speed of oxide-semiconductor-based TFTs.

So much so some oxide-based technology has already started replacing amorphous silicon in some gadgets. Prof Song thinks these latest developments have brought commercialisation much closer.

He added: “To commercialise oxide-based electronics there is still a range of research and development that has to be carried out on materials, lithography, device design, testing, and last but not the least, large-area manufacturing. It took many decades for silicon technology to get this far, and oxides are progressing at a much faster pace.

“Making a high performance device, like our GHz IGZO transistor, is challenging because not only do materials need to be optimised, a range of issues regarding device design, fabrication and tests also have to be investigated. In 2015, we were able to demonstrate the fastest flexible diodes using oxide semiconductors, reaching 6.3 GHz, and it is still the world record to date. So we’re confident in oxide-semiconductor based technologies.”

REFERENCE: The paper ‘Amorphous-InGaZnO Thin-Film Transistors Operating Beyond 1 GHz Achieved by Optimizing the Channel and Gate Dimensions’ has been published in IEEE Xplore 10.1109/TED.2018.2807621