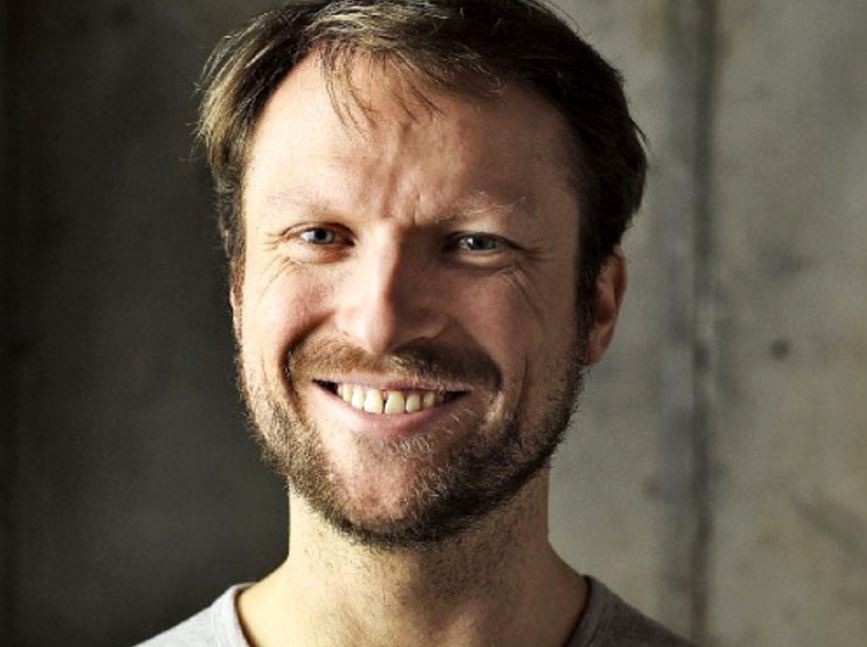 Orlando von Einsiedel, a former Anthropology student of The University of Manchester, has been nominated for an Oscar in the short documentary category - only two years after he was last shortlisted.

His previous nomination was for documentary Virunga in 2015, which was about the conflicts between conservationists, militiamen, poachers and oil companies in a Congolese national park and was executive produced by Leonardo DiCaprio. His new film, The White Helmets, follows the Syrian Civil Defence forces rescuing those caught in the crossfire of the country’s civil war.

In the five years since the conflict began, more than 250,000 Syrians have died - but thanks to the White Helmets, over 60,000 lives have been saved. Orlando first heard of them when he saw footage of them pulling a baby from the collapsed building after a bombing, and was further moved when he discovered that they were regular citizens including blacksmiths, accountants, teachers and students.

He decided to make a documentary about the group, but was unsure how to get footage from the war zone. He contacted the Mayday Rescue charity - which provides the White Helmets with equipment and guidance - to ask if he could join a training camp for their volunteers in Turkey.

While there, he met Khaleed Khateeb, a 21-year-old student who had been filming rescue missions and posting them on YouTube since he joined the White Helmets in 2013. Khaleed had dreamed of being a photojournalist when he was in school, and as he watched Syria crumble into chaos around him, he wanted to share his country's story with the world.

Orlando gave him training and better camera equipment, and told him to keep on filming, which he did for the next twelve months. The results have been turned into a moving 41-minute documentary for Netflix, which has caught the attention of the Oscar judges. Orlando will attend the ceremony in Hollywood on February 26th, where he hopes it will be second time lucky.

We were so moved when we found out who the rescuers were - hearing their story reignited my faith in humanity.

The University of Manchester’s Granada Centre for Visual Anthropology has been widely recognised as the world’s leading centre since its creation in 1987. Its courses combine anthropology with training in film making, editing, photography and sound. Its alumni include Gavin Searle & Andrew Palmer, who won BAFTAs in 2011 for BBC series ‘Welcome to Lagos’.

“The social impact of Orlando’s films is important,” said Andrew Irving, the centre’s director. “Virunga helped bring about important environmental protections in one of the world’s most endangered habitats, while The White Helmets, helps us understand the lives of ordinary citizens living under extraordinary circumstances. This is especially significant, given how perceptions of Syrian refugees and migration are currently shaping the direction of European and American policy and politics.”

Orlando is a real inspiration to our current students in terms of what they can go on to achieve. A mark of his commitment to future film-makers is that alongside his worldwide work, he still finds time to return to Manchester to run workshops on the MA Visual Anthropology course, which are hugely appreciated by students.