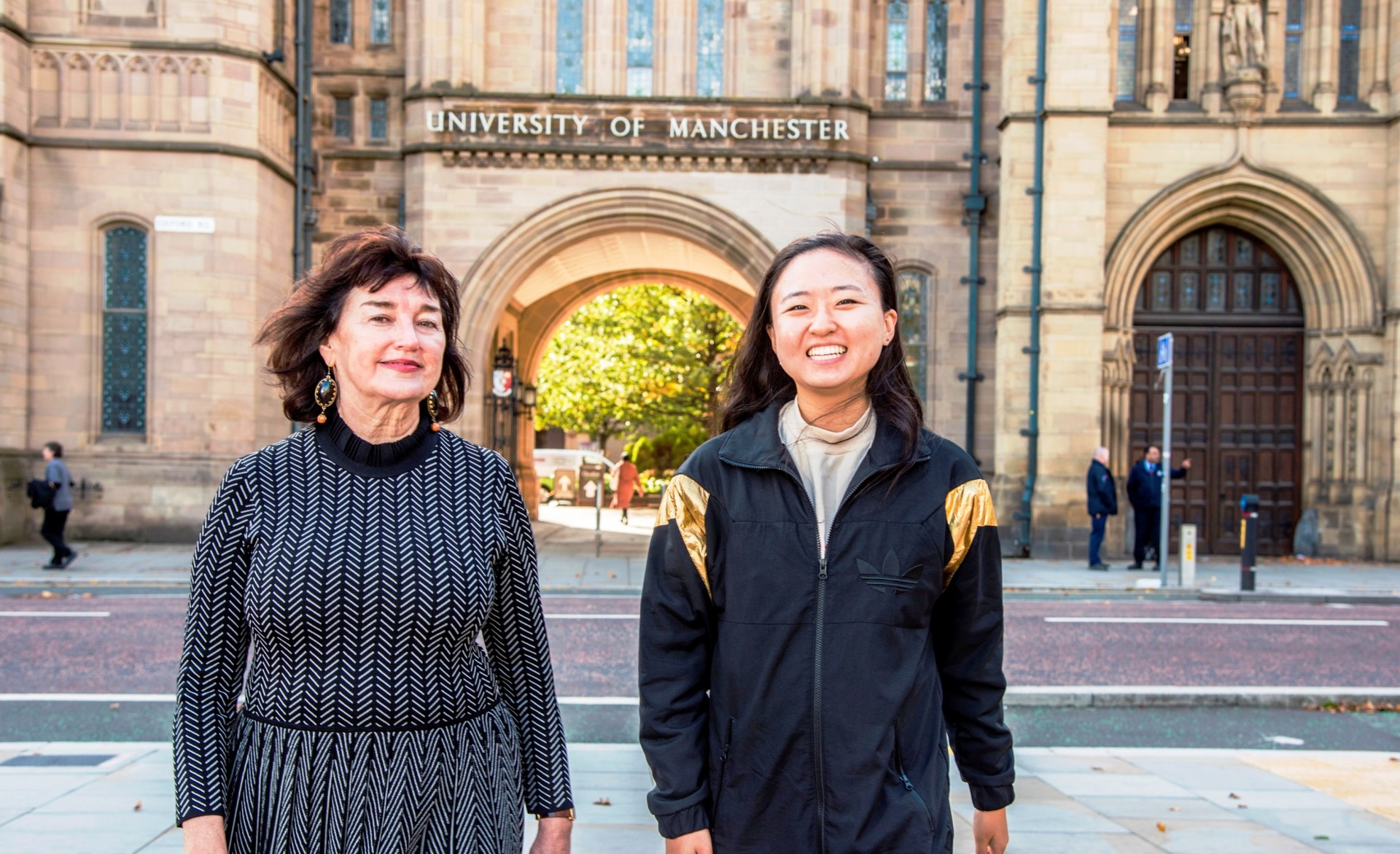 The University of Manchester has welcomed a scholar and a student from the USA, who have come to the UK as the recipients of Fulbright Programme awards.

Founded in 1948, the Fulbright Programme was the brainchild of US Senator J William Fulbright, who believed that nations would never again find reason to go to war if people had the opportunity to immerse themselves in each other’s cultures. His chosen vehicle was an academic exchange programme that would be implemented around the world.

The treaty between the US and the UK created one of the world’s first Fulbright programmes. In the early 1950s, the first UK Fulbrighters crossed the Atlantic, sailing into New York on the Queen Mary and the Mauritania. Since then, thousands of Americans and Brits have benefitted from the opportunity to study in each other’s countries, and the experience has impacted their work and careers long after returning home. Participants have gone on to be politicians and authors, business professionals, composers and Nobel laureates.

The programme is the only to offer scholarships for students and scholars both ways across the Atlantic, in any field and at any university. Over the decades, it has contributed to intercultural understanding and bi-national leadership and security, cementing the ‘special relationship’ between the US and the UK. 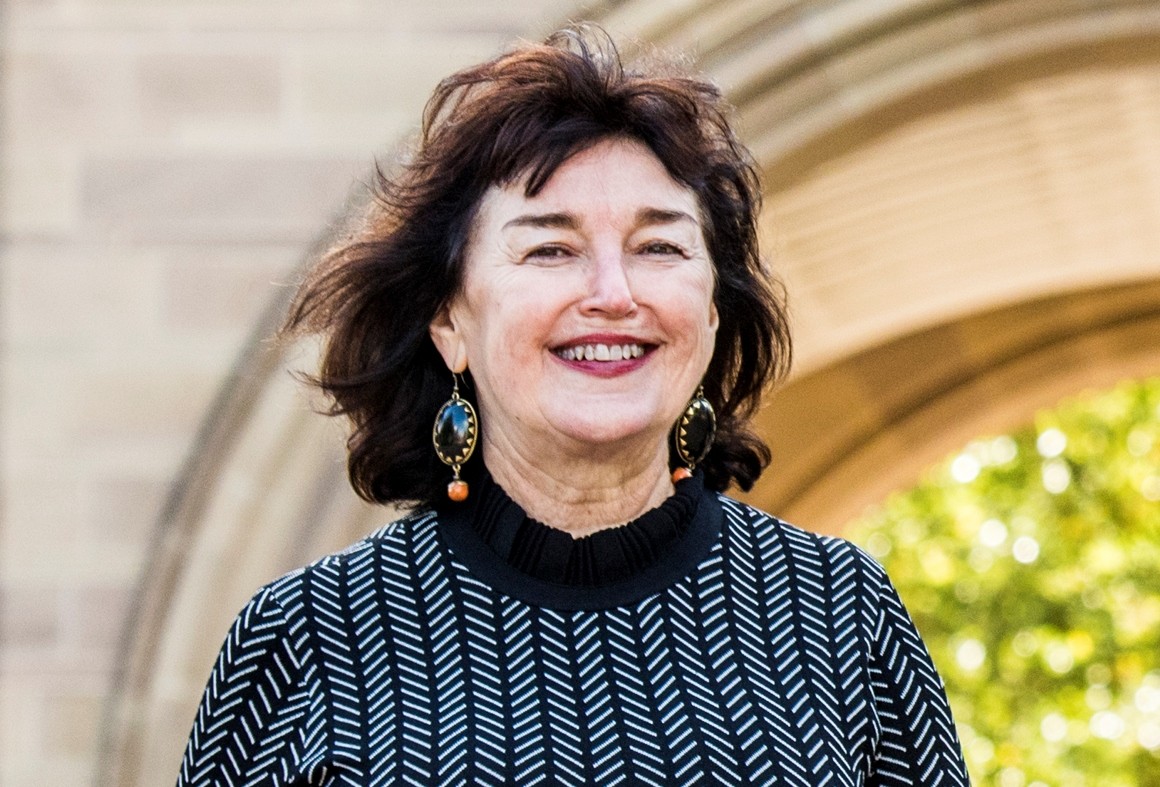 Cathleen Miller, Professor of Creative Nonfiction at San Jose State University, joins as the recipient of the Fulbright-University of Manchester Distinguished Chair Award. She has travelled the globe to write books telling the stories of people and places.

In her career she has interviewed heads of state on five continents, and her biography of UN leader Nafis Sadik is the result of ten years of work. She co-authored Desert Flower, the bestselling story of Somali nomad Waris Dirie, which has been translated into 55 languages and adapted as a feature film. She is also a Director of the prestigious Center for Literary Arts at SJSU, and is editor-in-chief of literary journal, Reed Magazine.

During her time at Manchester, Cathleen will be interviewing female immigrants who have travelled alone to the UK seeking a new home, and will also teach Creative Nonfiction.

I am extremely honoured to join the English, American Studies and Creative Writing Division for this term. I’ve been impressed by the faculty and students who have reached out to me, both their kindness and wisdom. Never in my lifetime has the mission of the Fulbright seemed so important, to build bridges between Britain and the United States. 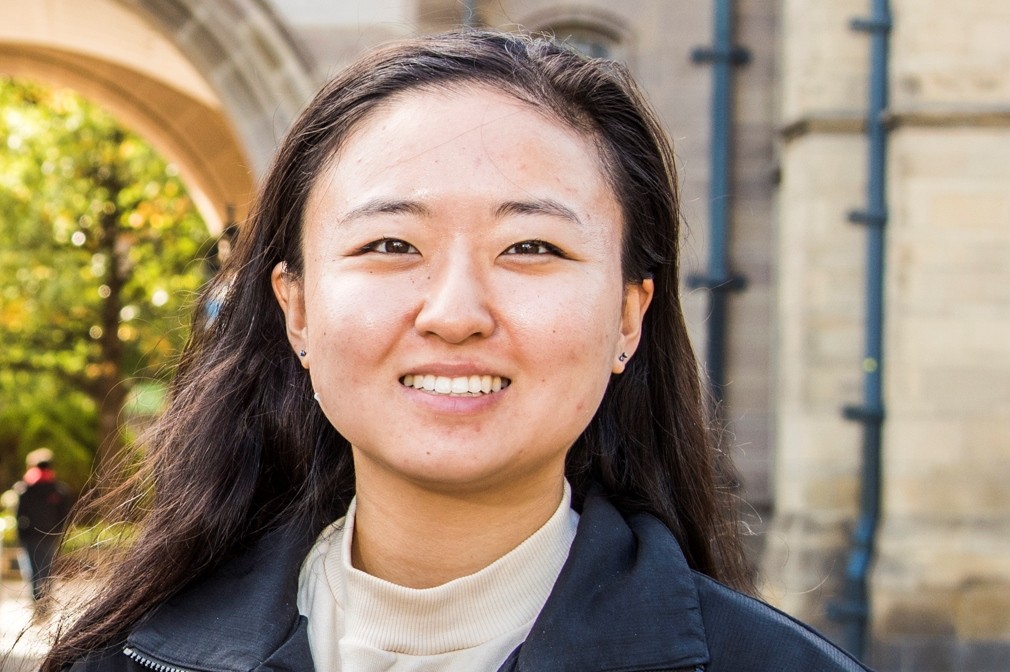 Faye Zhang, who is studying for a Master's Degree in Visual Anthropology at Harvard University, joins as the recipient of the Fulbright-University of Manchester Postgraduate Award. Born in a steelworking town in China and raised in the American Midwest, she is trained as a nonfiction writer and comic artist. She has drawn for the Harvard Lampoon and written for the Harvard Advocate, among other activities. In 2017-2018, she was a Humanities Fellow at the Dumbarton Oaks Research Library and Collection, as well as a fellow at the Smithsonian Folkways in Washington, D.C.

During her year in Manchester, Faye will use her research and creative skills to complete a project on Chinese healthcare under the guidance of the Visual Anthropology programme.

“I was drawn to the University of Manchester because of its worldwide reputation in anthropology, specifically in visual anthropology, a field which uses still and moving images alongside textual research,” said Faye. “Following the examples set by Manchester-trained anthropologists such as Anna Grimshaw, Gavin Searle, and others, I hope to make creative yet thoroughly researched works that illuminate our human world.”

Cathleen will be hosting a talk to discuss her work giving a voice to women around the world - and some of the curious experiences involved in getting those stories, like magical assistance and escaping from kidnappers – on Monday 10th December at the Centre for New Writing.