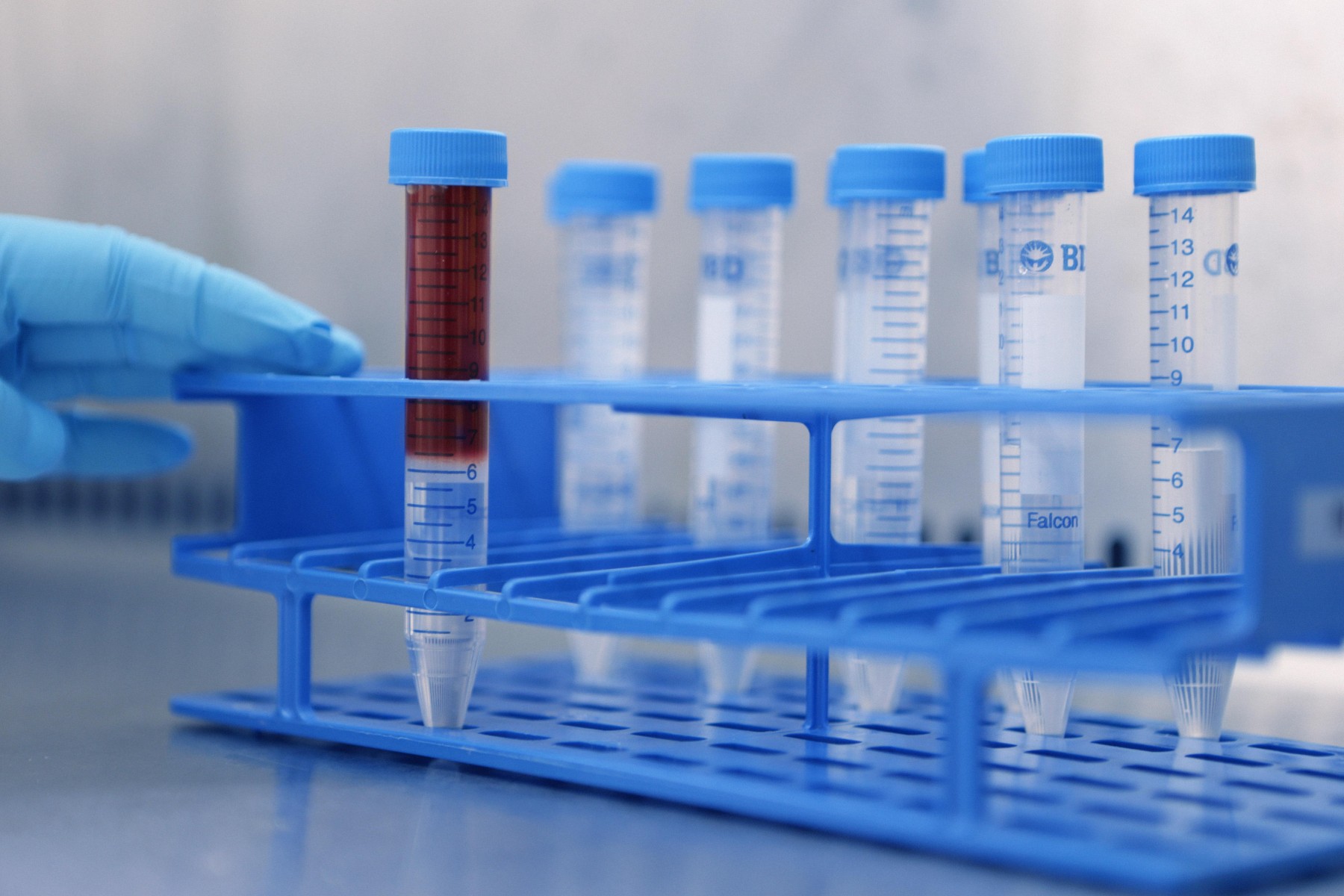 A new test developed by University of Manchester and NHS scientists could revolutionise the way children with growth hormone deficiency are diagnosed.

Children suspected of having GHD – which cause growth to slow down or stop and other serious physical problems - currently require a test involving fasting for up to 12 hours.

The fasting is followed by an intravenous infusion in hospital and up to 10 blood tests over half a day to measure growth hormone production.

Because the current test is unreliable, it often has to be done twice before growth hormone injections can be prescribed.

Now the discovery - which the team think could be available within 2 to 5 years -could reduce the process to a single blood test, freeing up valuable time and space for the NHS.

Dr Adam Stevens from The University of Manchester and Dr Philip Murray from Manchester University NHS Foundation Trust, were part of the team whose results are published in the Journal of Clinical Investigation Insight today.

Dr Stevens said: “We think this is an important development in the way doctors will be able to diagnose growth hormone deficiency – a condition which causes distress to many thousands of children in the UK

“This sort of diagnostic would not be available even a few years ago but thanks to the enormous computing power we have, and advances in genetics, it is now possible for this aspect of care to be made so much easier for patients – and the NHS.

“These volume of data involved is so huge and complicated that traditional data-processing application software is inadequate to deal with it.”

Comparing data from 72 patients with GHD and 26 healthy children, they used high powered computers to examine 30,000 genes - the full gene expression- of each child.

The research identified 347 genes which when analysed with the computer algorithm can determine whether a child has GHD or not and thus whether they will benefit from treatment.

Growth hormone deficiency (GHD) occurs when the pituitary gland - which is size of a pea- fails to produce enough growth hormone. It more commonly affects children than adults.

Many teenagers with GHD have poor bone strength, fatigue and lack stamina as well as depression, lack of concentration, poor memory and anxiety problems.

GHD occurs in roughly 1 in 5,000 people. Since the mid-1980s, synthetic growth hormones have been successfully used to treat children - and adults - with the deficiency.

Dr Murray added: “This study provides strong proof of concept, but before it is in a position to be adopted by the NHS, we must carry out a further validation exercise which will involve comparing our new diagnostic with the existing test.

“Once we have crossed that hurdle, we hope to be in a position for this to be adopted within 2 to 5 years – and that can’t come soon enough for these children.”

She said: Growth Hormone Deficiency isn’t just about growth, as lack of growth hormone impacts the child in many ways, such as lack of strength and they can find it difficult to keep up physically with their peers. It impacts the child’s self-esteem as they are often treated as being much younger, because of their size. Growth hormone treatment allows the child to grow to their genetic potential.

"A growth hormone stimulation test can be very daunting for both child and parents.The test can make the child feel quite unwell and they can experience headaches, nausea and unconsciousness through hypoglycaemia."

‘Transcriptomics and Machine Learning Predict Diagnosis and Severity of Growth Hormone Deficiency’ is published in the Journal of Clinical Investigation - Insight.