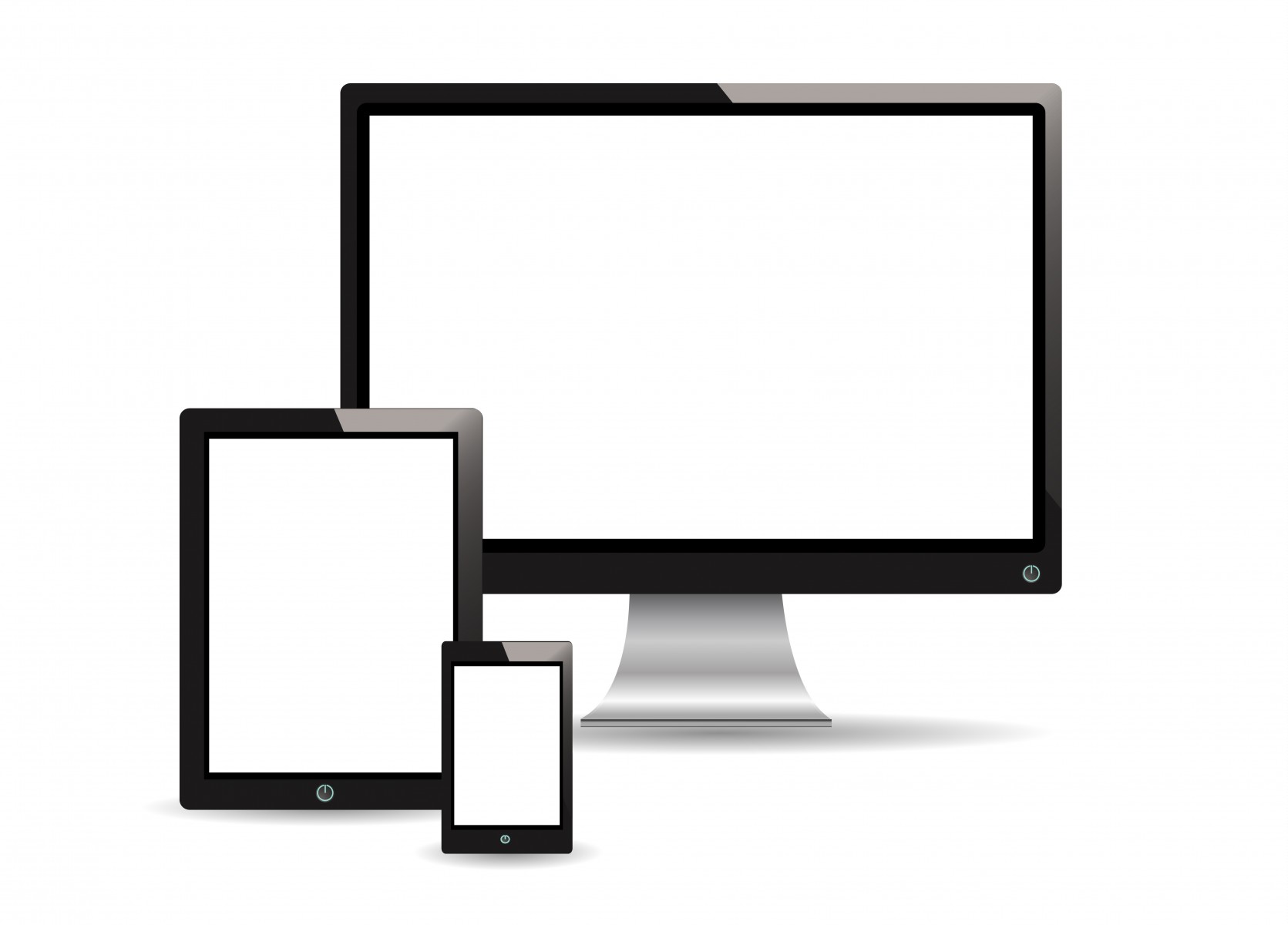 Scientists have a developed a new nanocomposite material that boosts battery life and improves the performance of everyday gadgets such as smartphones, tablets and laptops.

Working with researchers from Henan Polytechnic University in China, scientists from The University of Manchester’s School of Materials have developed the nanocomposite which combines the chemical structure of Lithium ion batteries with MXene, a 2D material with a ‘graphene-like’ structure and other unique properties. The research is being published in Journal of Alloys and Compounds.

Lithium ion batteries are the battery of choice for all major smartphone and tablet manufacturers such as Samsung, Apple and Sony. They are also used in many other gadgets ranging from digital cameras to wearable tech like Fitbits and smartwatches.

These kinds of batteries are popular with the manufacturers because they have higher power density, larger power output and a longer lifecycle when compared to previous battery technologies. But they do have some major disadvantages as well, such as poor electronic conductivity, which can impact on performance.

Dr Xuqing Liu, from the School of Materials, explains: ‘We have successfully prepared a novel hybrid nanocomposite which has an excellent electrochemical performance for lithium ion batteries.

‘This exceptional electrochemical performance can be attributed to the improvement of electronic conductivity by nano-size lithium particles in the composite. This means the developed nanocomposite has an excellent capability for energy capacity and retention. 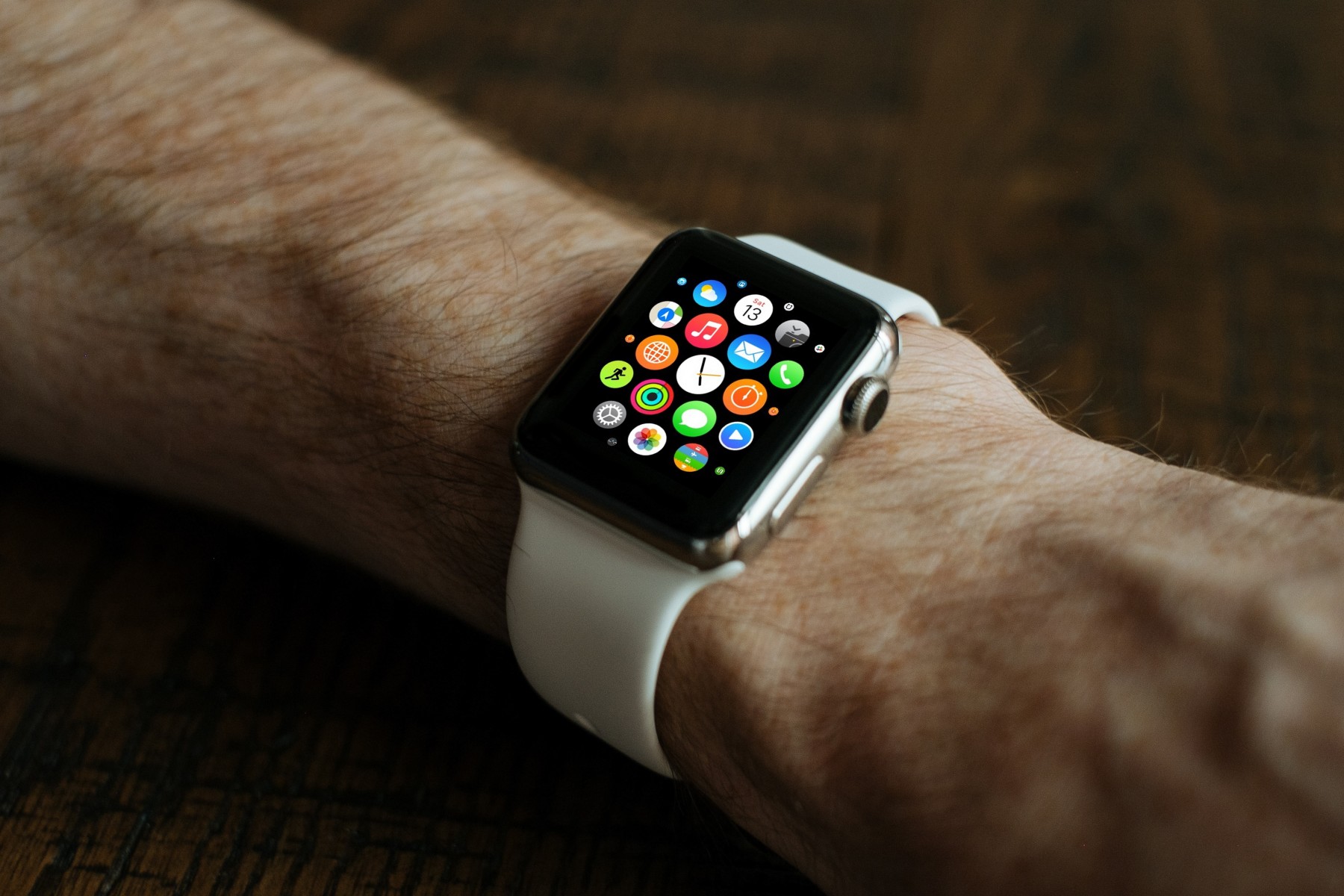 Nanocomposites are used as building blocks to design and create new materials with unprecedented flexibility and other much improved physical properties and attributes. Simply put, it delivers much better energy storage, capacity and performance than current lithium ion batteries.

‘Nanocomposites are used as building blocks to design and create new materials with unprecedented flexibility and other much improved physical properties and attributes.

MXene is used for several different purposes beyond energy storage, including sticking atoms together – a process known as adsorption. The 2D material itself is just few atoms thick and made up of layers of metal carbides, nitrides or carbonitrides.

The isolation of graphene at Manchester led to the discovery of a whole family of 2D materials which can be combined with graphene to create new 'designer materials'. Combinations of these 2D materials are called heterostructures - tiny towers with different layers of different materials.

Any combination is possible which means new materials can be created from the ground up on an atomic level. Nanocomposites measure between 1 to 100 nanometres, which is just 0.0001 millimetres.

Dr Liu added: ‘Energy storage is one of MXene’s most promising areas and, due to its excellent electrical conductivity, it can be used as an additive in composite materials to decrease resistances and improve electron transfer in nanocomposites.

‘This could change the way our everyday gadgets are charged. Lithium ion batteries have already meant longer battery life, but this will be the next step in that technological evolution.’

The full paper, ‘The Novel Li4Ti5O12/Ti3C2Tx nanocomposite as a high rate anode material for lithium ion batteries’, will be published in Journal of Alloys and Compounds - doi.org/10.1016/j.jallcom.2017.11.164