In an article published in Carbon, Dr Aravind Vijayaraghavan and Dr Maria Iliut from Manchester have shown that adding a very small amount of graphene, the world’s thinnest and strongest material, to rubber films can increase both their strength and the elasticity by up to 50%. Thin rubber films are ubiquitous in daily life, used in everything from gloves to condoms.

In their experiments, the scientists tested two kinds of rubbery materials – natural rubber, comprised of a material called polyisoprene, and a man-made rubber called polyurethane. To these, they added graphene of different kinds, amounts and size.

In most cases, it they observed that the resulting composite material could be stretched to a greater degree and with greater force before it broke. Indeed, adding just one tenth of one percent of graphene was all it took to make the rubber 50% stronger.

Dr Vijayaraghavan, who leads the Nano-functional Materials Group, explains “A composite is a material which contains two parts, a matrix which is soft and light and a filler which is strong. Taken together, you get something which is both light and strong. This is the principle behind carbon fibre composites used in sports cars, or Kevlar composites used in body armour.

“In this case, we have made a composite of rubber, which is soft and stretchy but fragile, with graphene and the resulting material is both stronger and stretchier.” 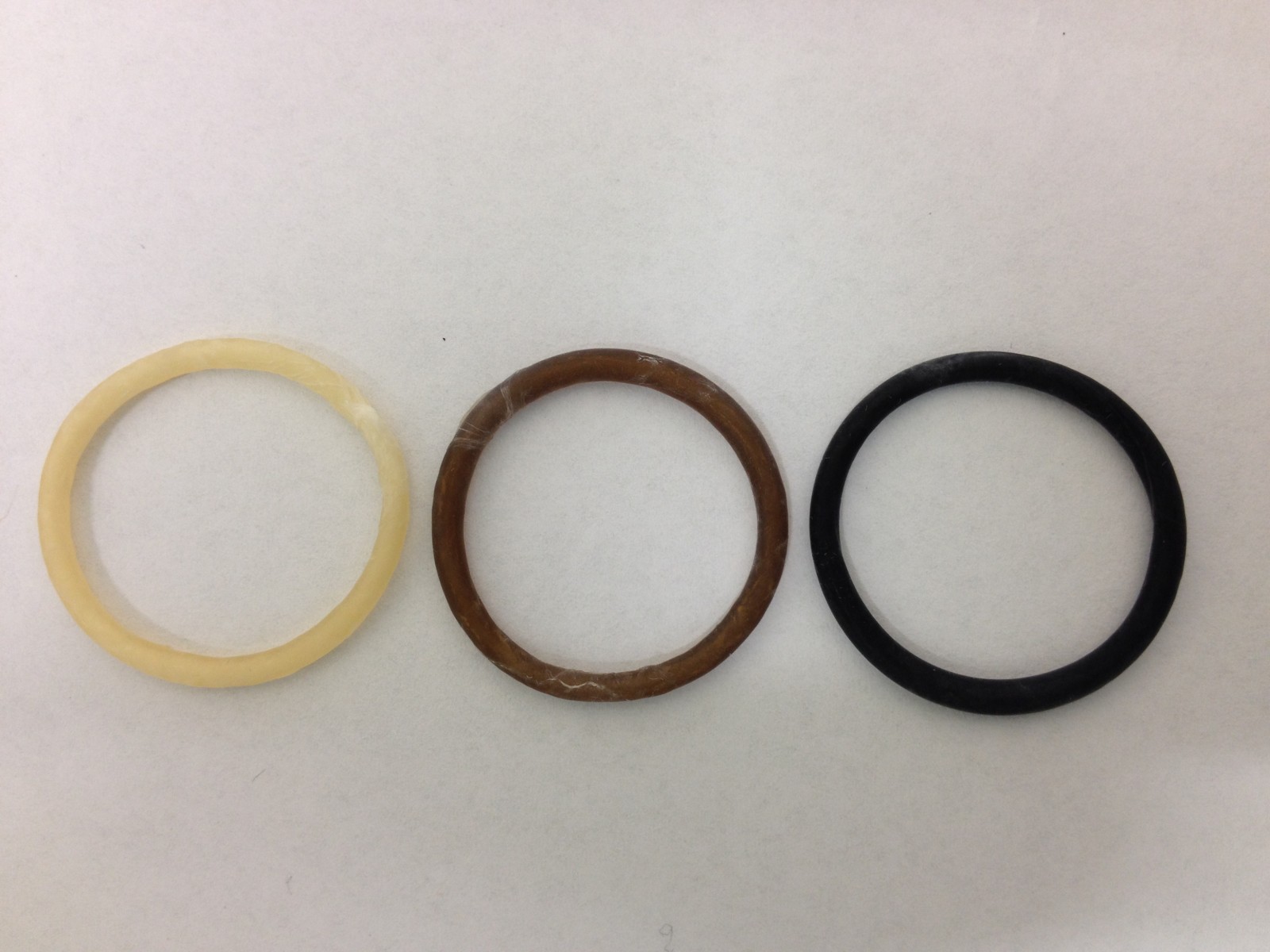 We have made a composite of rubber, which is soft and stretchy but fragile, with graphene. The resulting material is both stronger and stretchier

Dr Maria Iliut, a research associate in Dr Vijayaraghavan’s group, describes how this material is produced: “We use a form of graphene called graphene oxide, which unlike graphene is stable as a dispersion in water. The rubber materials are also in a form that is stable in water, allowing us to combine them before forming thin films with a process called dip moulding.”

“The important thing here is that because these films are so thin, we need a strengthening filler which is also very thin. Fortunately, graphene is both the thinnest and strongest material we know of.”

The project emerged from a call by the Bill & Melinda Gates Foundation, to develop a more desirable condom. According to Dr Vijayaraghavan, this composite material has tremendous implications in daily life.

He adds “Our thinking was that if we could make the rubber used in condoms stronger and stretchier, then you could use that to make even thinner condoms which would feel better without breaking.

“Similar arguments can be made for using this material to make better gloves, sportswear, medical devices and so on. We are seeing considerable industrial interest in this area and we hope more companies will want to get involved in the commercial opportunities this research could create.”