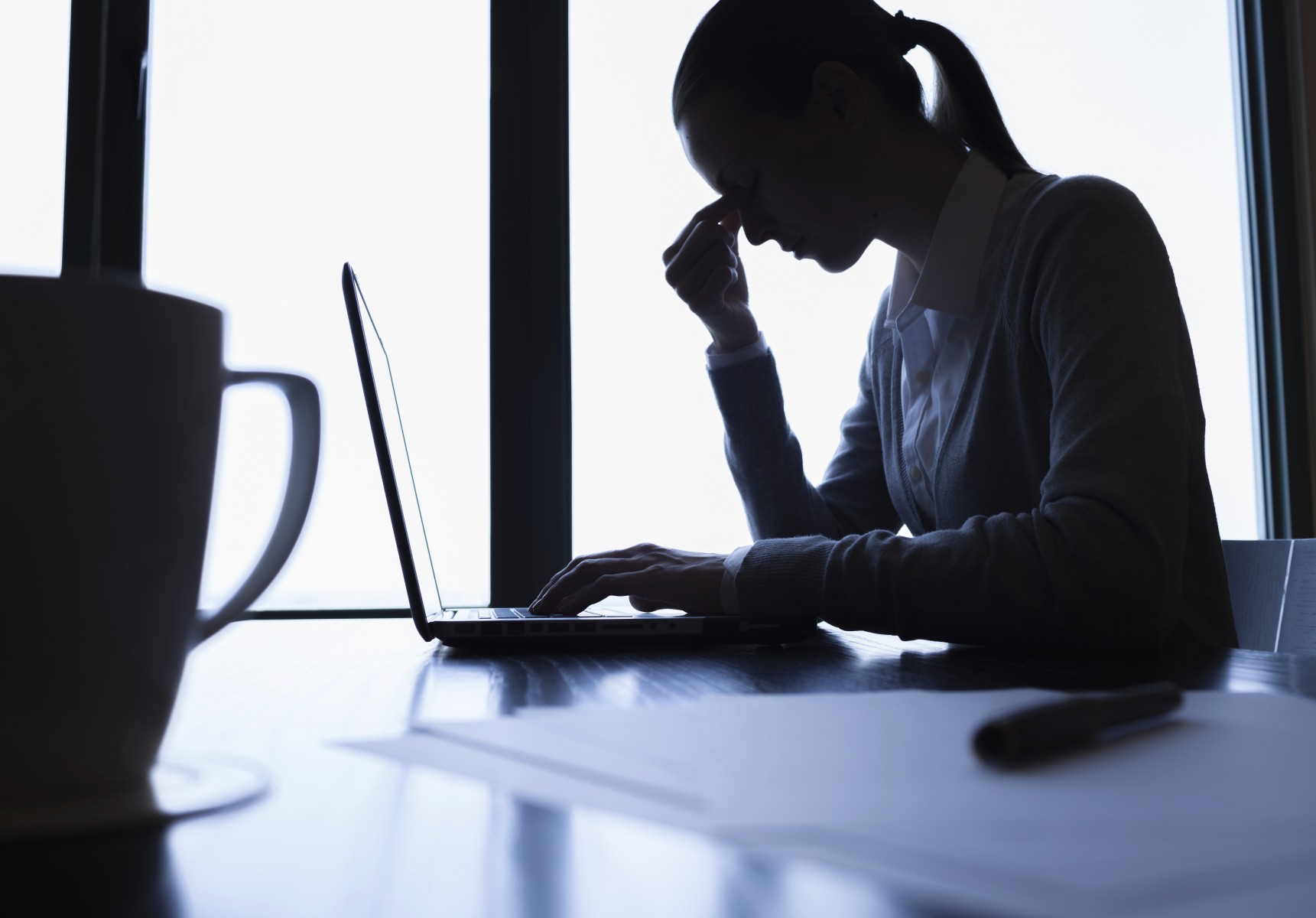 A new study by The University of Manchester has found that people employed in low-paying or highly stressful jobs may not actually enjoy better health than those who remain unemployed.

The aim of the study, published in the International Journal of Epidemiology, was to examine the association of job transition with health and stress. The researchers were particularly interested in comparing the health of those who remained unemployed with those who transitioned to poor quality work, and examining whether the health impacts of good or poor quality jobs.

The study monitored over 1000 participants aged 35-75 who were unemployed during 2009-2010, following up with them during the next few years about their self-reported health and their levels of chronic stress as indicated by their hormones and other biomarkers related to stress.

There was a clear pattern of the highest levels of chronic stress for adults who moved into poor quality work, higher than those adults who remained unemployed. Adults who found a good quality job had the lowest levels of biomarkers.

Working into any type of job (whether it was a good or poor quality job) was not associated with an improvement in physical health compared to those who remained unemployed. Good quality work was associated with an improvement in mental health scores compared to remaining unemployed, but there were no differences in mental health scores between those who transitioned into poor quality work and those who remained unemployed.

In summary, researchers found evidence that formerly unemployed adults who moved into poor quality jobs had elevated risks for a range of health problems, compared to adults who remained unemployed.

​Job quality cannot be disregarded from the employment success of the unemployed. Just as good work is good for health, we must also remember that poor quality work can be detrimental to health.