How Can Deconstructing 'Cities as a System' Indicate a Roadmap to Decarbonised Urban Mass Movement?
Newsroom

How Can Deconstructing 'Cities as a System' Indicate a Roadmap to Decarbonised Urban Mass Movement?

SCI PhD student Danial Naqvi has published an essay on the 15-minute city hub as part of his contributions to a panel event of the Paddy Ashworth Forum and Friedrich Naumann Foundation. 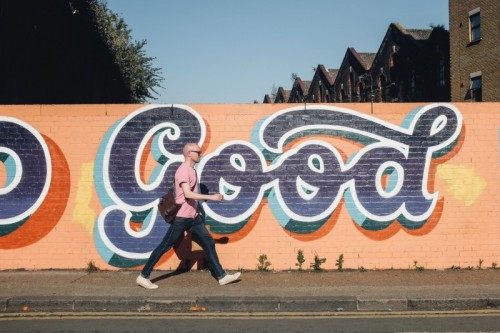 In November 2021, SCI PhD student Danial Naqvi spoke on a panel about Systems Thinking in Transport. The event was jointly run by The Paddy Ashdown Forum and The Friedrich Naumann Foundation. Based on his contributions to the panel he recently published his essay entitled 'How Can Deconstructing 'Cities as a System' Indicate a Roadmap to Decarbonised Urban Mass Movement?'. It explores the past operations of urban transport governance and introduces ideas around the 15-minute city, hub and spoke city model, urban experimentation and platform-based mobility management.

Reconciling the need to decarbonise mass movement with existing relations, boundaries, perspectives and interests at stake requires a holistic approach. Thinking geographically, the point of this essay is to bound the goal of decarbonised mass movement within the context of cities.

While cities, otherwise referred to as the built environment, provide economic prosperity and cultural richness, they fundamentally exist in contradiction to the natural environment. Here, he wants to pose the city as a system. Why? Cities are complex densities of people and things. They have deeply rooted infrastructures, institutions and ideals that significantly shape any prospect of a vibrant urban future. Seeing the city as a system allows the room to uncover the partnerships and interconnections required to deliver decarbonised urban mass movement, within the current context of how Western cities operate and their future trajectories.

Danial outlines the history of urban transport governance and explains four emerging concepts and ideas, which may support an agenda towards decarbonised mass movement. Finally, he reiterates the partnerships and synergies required to make this goal a reality in cities and what a best practice scenario in cities could mean for elsewhere.