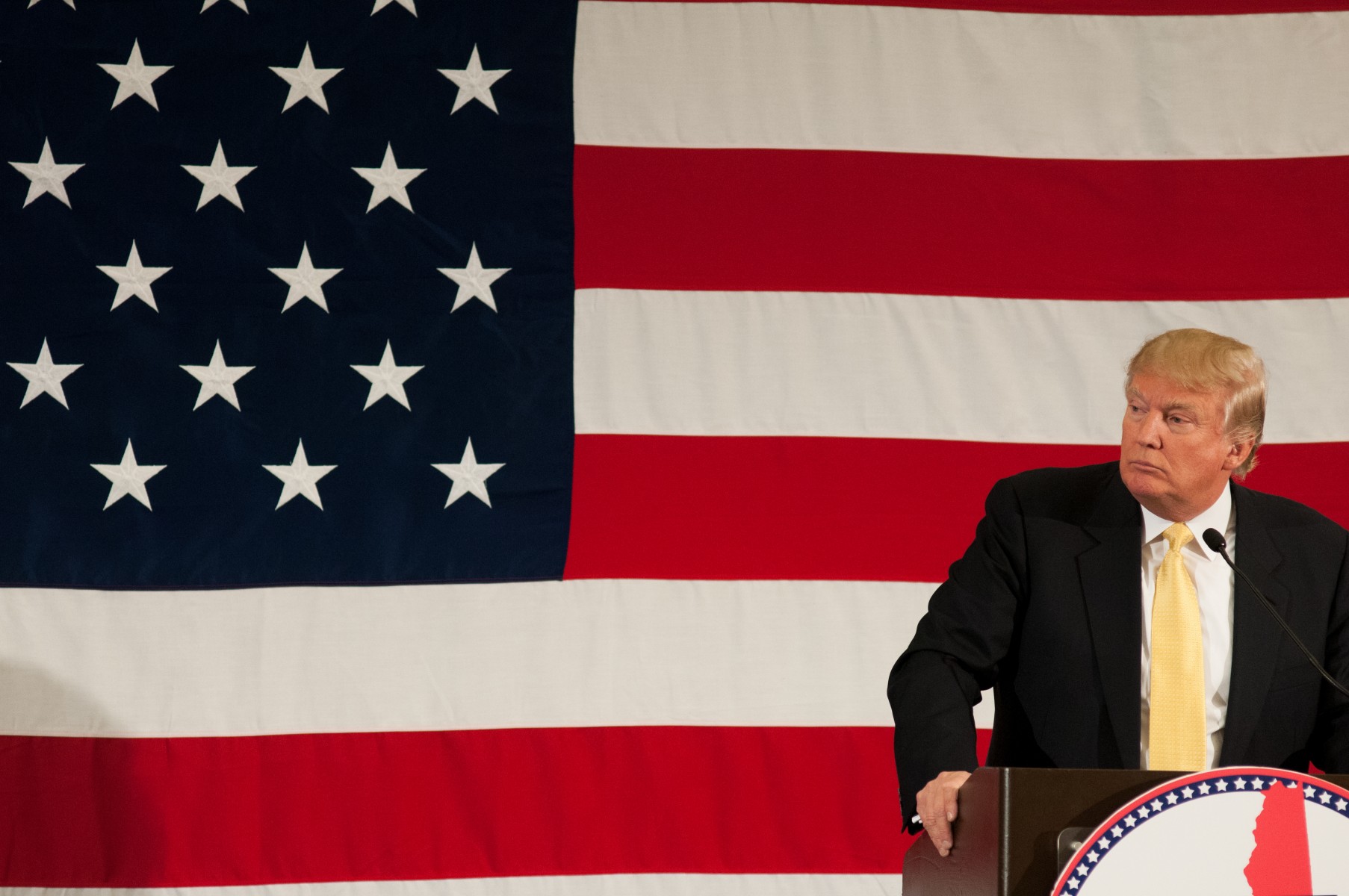 Obamagate is the latest conspiracy theory to be pushed by US president, Donald Trump. It started on the morning of May 10, when Trump retweeted the word “OBAMAGATE!” By the next day, the Obamagate hashtag had accrued over two million tweets and another four million by the end of the week. Trump has repeatedly reused the slogan on his Twitter feed since and it has been promoted by right-wing influencers including Glenn Beck, Sean Hannity and many others.

You are not alone if you’re confused by what Obamagate actually is or why Trump is tweeting about it. When a reporter from the Washington Post asked the president to explain it in a press briefing, he replied:

Obamagate! It’s been going on for a long time. It’s been going on since before I even got elected … Some terrible things happened, and it should never be allowed to happen in our country again … and I wish you’d write honestly about it but unfortunately you choose not to do so.

When asked for specifics, Trump added: “The crime is very obvious to everybody, all you have to do is read the newspapers, except yours.”

Obamagate is a half-baked conspiracy theory, which is why Trump’s explanation seems cryptic and incoherent. Accusing the Obama administration of a vague cover-up, relating to the investigation into collusion with Russia that has dogged Trump’s presidency, it conjures up the spectre of a vast conspiracy without providing much explanation. Its very vagueness, however, is part of what makes it attractive to those among Trump’s fan base who see themselves as researchers in search of the truth.

Read more: How dangerous are conspiracy theories? Listen to part five of our expert guide

Obamagate is strongly linked to the QAnon conspiracy theory – on Twitter, these hashtags are frequently used alongside each other. QAnon is a well-established deep state conspiracy theory centred around a shadowy figure “Q” with supposed insider government knowledge. Q posts anonymously (hence QAnon) in far-right online forums, stoking up the idea that a deep state cabal of global elites is responsible for all the evil in the world. Followers see Trump as the world’s only hope in bringing down this cabal and claim that Q requested Trump to post the first #Obamagate tweet.

With its origins on fringe messageboard websites such 4chan, the QAnon conspiracy theory has gone increasingly mainstream in recent years. Indeed, it has become so popular that it currently appears to be taking the shape of a new religious movement among its acolytes, some of whom now even convene worship groups. 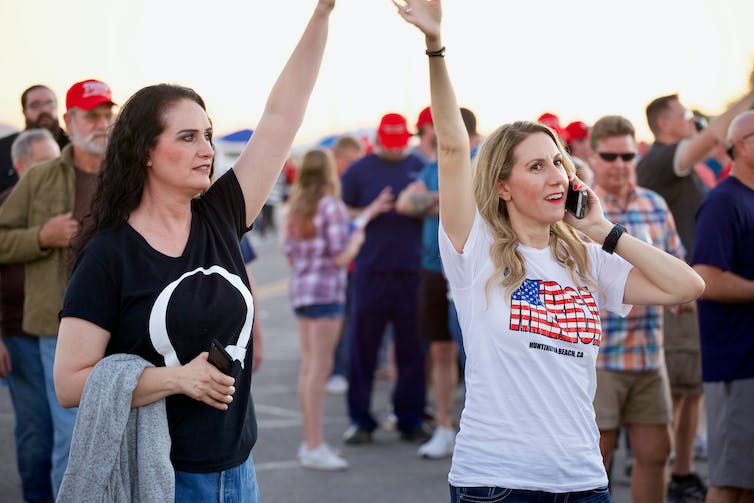 Like a lot of conspiracy theories, QAnon serves a political purpose. It emerged at the time of the official investigation into alleged Russian collusion in the Trump presidential campaign, led by former special counsel Robert Mueller. Similarly, Obamagate has a clear political agenda. It accuses the Obama administration of masterminding the Russia investigation to tarnish Trump’s presidency from the outset. More importantly, it diverts attention away from the current coronavirus crisis, suggesting that Trump is the victim of a far-reaching plot to undermine his authority.

Obamagate is an example of what has been called “conspiracy without theory” by the political scientists Nancy Rosenblum and Russell Muirhead. It makes knowing gestures towards the idea of a conspiracy theory without developing or committing to an actual full-blown explanation. This is a rhetorical technique that Trump has long used to great effect, both as a dog-whistle appeal to American conservatives and an attempt to deflect attention from his many blunders. In this case, it’s his administration’s mismanagement of the coronavirus crisis.

As the scholar Jason Stanley has pointed out, this form of political speech offers “simple explanations for otherwise irrational emotions, such as resentment or xenophobic fear in the face of perceived threats”.

Obamagate is a classic case of propaganda in that it is intended to create an aura of innuendo in order to reframe the narrative. It is an attempt to deflect attention away from the Trump administration’s disastrous handling of the coronavirus pandemic by making Trump out to be the victim. In a similar manner to how Pizzagate tarnished Hillary Clinton’s electoral prospects in 2016, Obamagate is part of Trump’s campaign strategy to defeat the democratic nominee Joe Biden in the upcoming presidential election.

The difference from Pizzagate, however, is that this time Trump has abandoned the pretence of keeping the conspiracy theory at arm’s length. Desperate to reset the narrative, he has thrown in his lot with some of the most extreme and fringe elements of his base. In the past, Trump’s fans on 4chan often referred to him as God Emperor Trump. After Obamagate, it would now seem that the proverbial emperor has no clothes.