Hundreds of lives lost due to variations in common heart procedure 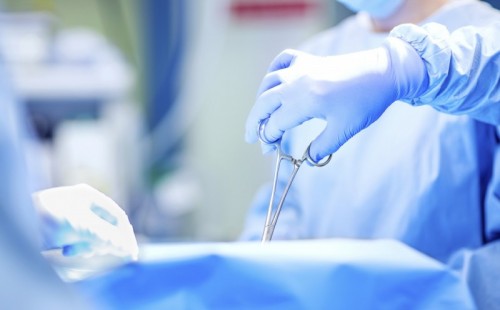 Despite the successful adoption of modern techniques, new research from the Universities of Keele and Manchester suggests more can be done to reduce fatalities following a non-surgical treatment for blocked arteries.

Data collected from a national cardiovascular database has highlighted that changes in the practice of interventional cardiology have led to improved patient outcomes - although these changes have not been applied universally across England and Wales.

Health data scientists from The University of Manchester’s Health eResearch Centre and Keele University analysed the results of 448,853 patients who had received a percutaneous coronary intervention (PCI), a treatment in which stents are used to treat narrowed or blocked arteries, between 2005 and 2012. This non-surgical treatment can be delivered by inserting a catheter into either a patient’s leg (the transfemoral route) or wrist (the transradial route).

The research team found that procedures undertaken through the wrist rapidly increased from 14% to 58% and that this change in practice has contributed to an estimated 450 lives saved over the seven year study window. Further, adoption of PCI through the wrist varies significantly in different parts of the UK.

By geographically mapping the data the health informaticians were able to further drill down into statistics and identify where utilisation methods varied the most. The team found that an additional 264 lives could have been saved if the transradial route was more frequently adopted and were able to identify the South East of England as the region with the lowest uptake in transradial PCI delivery. 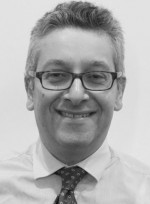 It is clear from the research that performing PCI through the transradial route is safer and less invasive for patients.

Lead researcher and Professor in Cardiology, Mamas Mamas said: “It is clear from the research that performing PCI through the transradial route is safer and less invasive for patients. Current research uses large, often national databases to compare different ways of doing the same operation, however, these reports don’t explain why the complication rates vary so much across sub-national regions.

“One reason that has been suggested is a lack of training opportunities for more experienced operators. Certainly a recent survey of 204 cardiologists identified an association between newly qualified surgeons and practitioners using the safer transradial route.”

These findings build on previously published research by the team which showed that performing PCI via the wrist is associated with a 30% reduction in the risk of mortality in high risk groups undergoing these procedures.

‘Changes in Arterial Access Site and Association With Mortality in the United Kingdom: Observations From a National Percutaneous Coronary Intervention Database’ published in the journal Circulation. doi:10.1161/CIRCULATIONAHA.115.018083

Hundreds of lives lost due to variations in common heart procedure