Idris Elba: isn’t it time for a black James Bond? 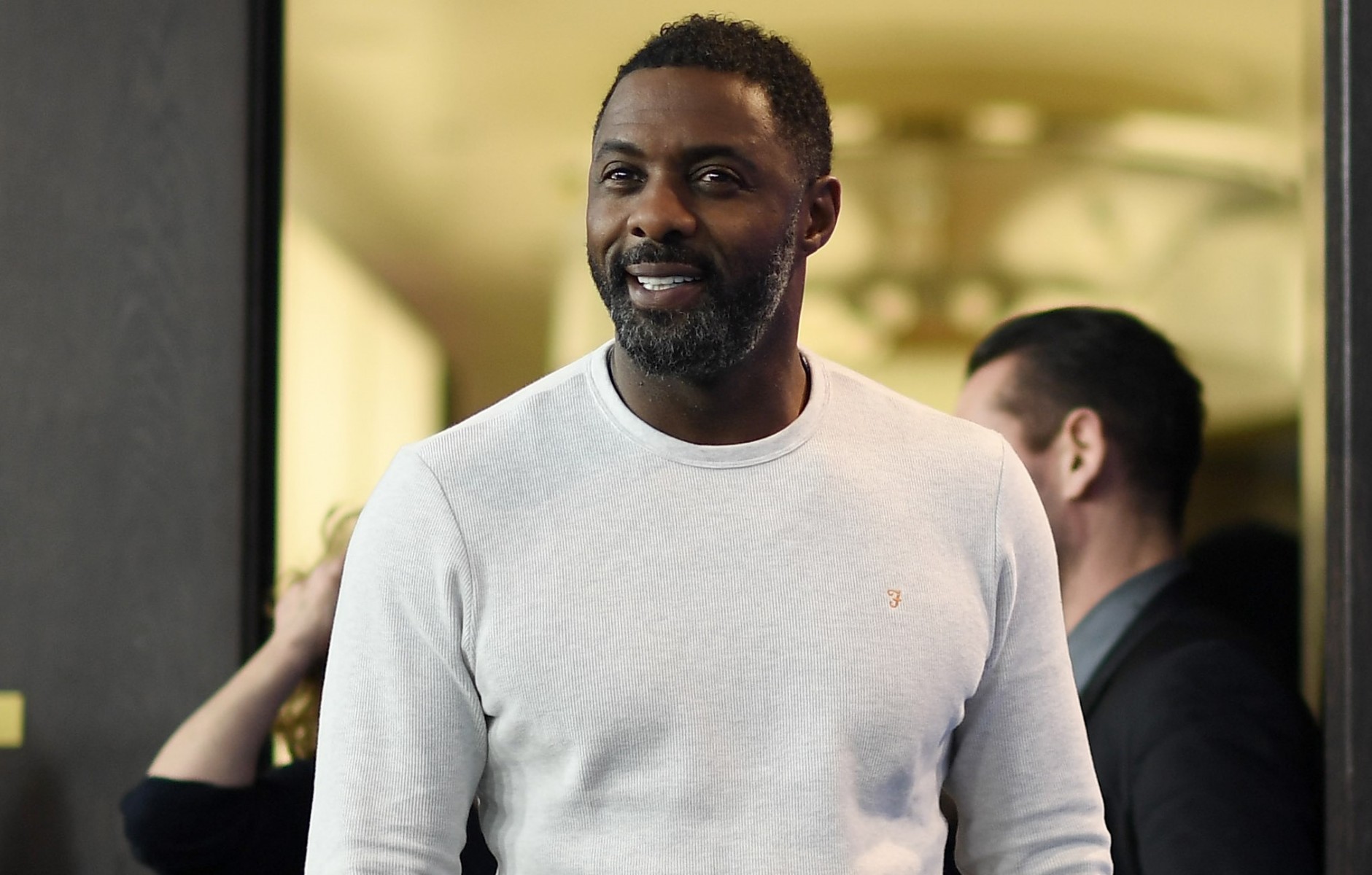 A black Bond? It’s an apparently unproblematic and straightforward question, right? Well, not quite. When suggested quite quizzically by a colleague, it sparked a series of reactionary positions in the staff room, especially from the 007 traditionalists.

In fact, whispers that the very suave – and yet indisputably black – actor Idris Elba could potentially play Bond have ignited social commentaries about race, filmic representation and literary integrity around the world.

The issue was shaken and stirred (sorry, I couldn’t help myself) by a recent report in the Daily Star, in which director Antoine Fuqua recalled a discussion with Bond producer Barbara Broccoli, who allegedly said “it is time” for a black actor to star as 007 and that she is confident “it will happen eventually”.

Interestingly, this little nugget sat at the top of a story about Fuqua launching his latest business venture – an app that allows people to listen to movies online with surround sound. But reporters know how to sell stories to their editors and so the headline, main picture and the first half dozen paragraphs were devoted to Elba’s Bond prospects.

Despite the fact that Fuqua’s management subsequently insisted that the conversation was “made-up stuff”, the question of Elba as the new Bond dominated the comments below the story, which included one reader asking: “What would be the outcry if Martin Luther King was played by a white bloke?” What indeed?

Elba himself is keeping us guessing: “My name’s Elba, Idris Elba” he tweeted at 9am on August 12, followed three hours later with: “Don’t believe the hype”. Elba’s no mug - he knows how to fan the flames of speculation. And I’m unashamedly going to fall into his trap. So is it time for a black James Bond? What the heck – why not?

Is it beyond fictionalisation – or the limitations of our individual and cultural imagination – to comprehend a reality in which there’s a devilishly handsome and sophisticated black Englishman with an MI6-approved licence to kill. It gives new – or should I say restores (in my humble opinion) the original – meaning to “tall, dark and handsome”, right? Everything that Bond is supposed to be.

Wouldn’t it be more surprising, and perhaps unsettling, if such an imagining, even in fiction, couldn’t withstand the assumed fragility of our liberal mindedness? Especially when we are supposed to live in a post-racial society where – ironically – inequalities, discrimination and oppression are nonexistent. If they are nonexistent in the material world, it seems they are alive and well in the figments of our imagination.

Cast your mind back to the media’s preoccupation with Prince Harry and Meghan Markle’s “racially progressive” interracial union, or France’s international posturing as a bastion of ethno-racial equality, with its “colourblind” government prohibition on referencing the race and ethnicity of its citizens. Is that enough to convince you that we live in a multicoloured land of bliss where all is possible?

Rallying against this romanticism are traditionalists – or Bond literalists – who, in all their intransigent preoccupation with conserving the historically white purity and scriptural heritage of the Bond franchise, are irked at a blackened prospect. They offer a plethora of counter arguments, not least that in 1953 Casino Royale, the first in Ian Fleming’s 12-book Bond series, the secret agent is described as a white Englishman of part Scottish and Swiss heritage who was educated at Fettes College.

To which I submit: we aren’t in the 1950s. The films are no longer time-warped in black-and-white – they have changed and adapted to reflect the cultural zeitgeist of cinematic and contemporary public consciousness.

It’s interesting to note that these purists are not all white – disproportionally so, yes – but not all. Some non-white Bond enthusiasts have also put in their own two cents’ worth, asking producers to “stick to the script” and insisting that being white is integral to Bond’s character. But can we racialise character?

Others, meanwhile, have called for their own black, Walther PPK-wielding agent, in the manner of 007, to not only tell their own new or complimentary stories but also avoid falling prey to potential accusations of tokenism in film.

Meanwhile, JK Rowling decried critics of the casting of black actress Noma Dumezweni as the fictional Harry Potter character Hermione Granger, as “a bunch of racists” and that “white skin was never specified”, challenging normative assumptions that fictional characters are white, by default.

Supporters of Bond’s racial metamorphosis urge for better ethnic minority filmic representation in the spy genre and stress that fiction is not exempt from transformation even in the context of race. It’s a sentiment I share. 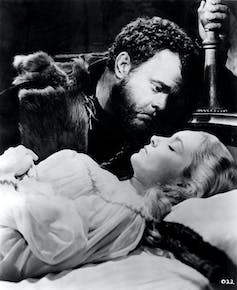 I realise that my openmindedness unlatches a Pandora’s Box of “Whatabout-me-isms”. What about a polyamorous, gender-nonconforming, effeminate, anti-misogynist Gujarati Indian as Othello? Or, can I, as a Liverpudlian-accented, shaven-headed, transgendered lesbian, play Sherlock Holmes? Then again, what about a white Shaft? But wait wouldn’t that be “Whitesploitation”? Let’s not go there.

Would Elba make a fine Bond? Absolutely. Having seen 007 in all his white iterations, I’m all for a representational shift towards a salt-and-peppered Afro-textured, mahoganied urbanite. Too far fetched? Surely not.