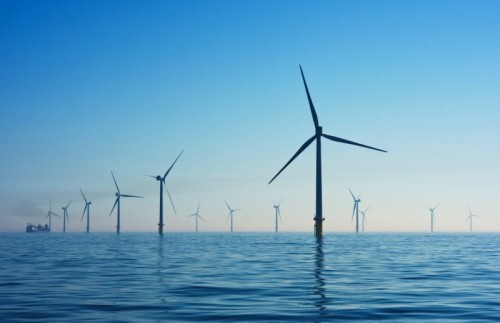 Prof Mat Paterson has recently published his new book ‘In Search of Climate Politics’ to answer the question of ways in which climate change is political. This book addresses this key - but oddly neglected - question. It argues that in order to answer it we need to understand politics in a three-fold way: as a site of authoritative, public decision-making; as a question of power; and as a conflictual phenomenon. Recurring themes center on de- and re-politicization, and a tension between attempts to simplify climate change to a single problem and its intrinsic complexity.

These dynamics are driven by processes of capital accumulation and their associated subjectivities. The book explores these arguments through an analysis of a specific city - Ottawa - which acts as a microcosm of these broader processes. It provides detailed analyses of conflicts over urban planning, transport, and attempts by city government and other institutions to address climate change. The book will be valuable for students and researches looking at the politics of climate change.

Photo by Nicholas Doherty on Unsplash.